Judicial review starts on 27 March 2018 into the decision of the senior North London Coroner to end the prioritisation of the release of bodies for burial. Faith leaders and commentators respond to the five month dispute: 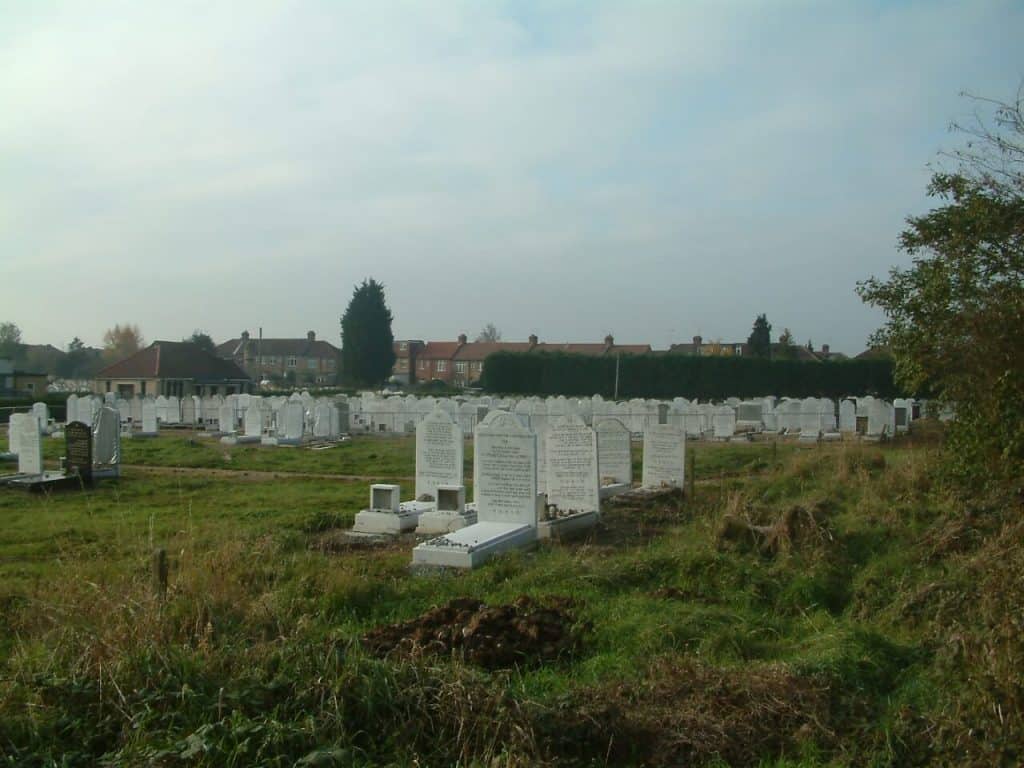 The coroner’s decision indicates a lack of empathy towards community members’ feelings and wishes. We live in a society that respects each other’s cultures, even if they are different and outdated. This issue isn’t just about death and religion. It goes to the heart of what living in a liberal society means, and many coroners around the UK demonstrate flexibility by trying to accommodate the wishes of bereaved families with diverse customs and beliefs.

Rabbi Herschel Gluck, president of Shomrim (neighbourhood guardians) in Stamford Hill, chairman of the Arab-Jewish Forum and chairman and founder of the Muslim-Jewish Forum

The coroner’s decisions have sadly increased the pain and distress of grieving families. Real equality means taking into account differences in culture and here there is a basic difference between Christian, Jewish and Moslem customs regarding the speed of burial of a loved one. It’s not a question of getting special treatment, but of accepting that a community should receive the service their culture requires

While this case has been brought by a charity from the strictly orthodox (Haredi) Jewish community, the concerns raised by the case are shared across a broad swathe of UK Jewry. Progressive, orthodox and strictly orthodox denominations all strive to bury the dead rapidly and even many secular, or ‘culturally’, Jewish people often share a desire to bury their loved ones as soon as possible after death. The funeral is particularly important as it marks the start of the mourning process, which cannot begin until after burial. During the week following, mourners sit on low chairs and are visited and comforted. The mourners’ version of the kaddish prayer is recited. Male mourners do not shave or work during this times. There are other customs that cover the 30 days and year following burial. One area where there are internal Jewish differences in this matter is in attitudes to invasive post-mortems, where opposition is confined to the more orthodox sections of the community. That said, even those Jewish denominations that would consent to autopsies would still expect them to be carried out as soon as possible after death.

Jennifer Uzzell, Durham University Department of Theology and Religion, attached to the Centre for Death and Life Studies:

A common reason given for the Jewish requirement for bodies to be buried within 24 hours of death, where possible, is that the religion arose in a hot climate where dead bodies quickly become a health risk; however there are also theological reasons behind this practice. Some Jews believe that the soul remains bound to the body until burial and that it can become disoriented and confused. Likewise mourners may find it hard to accept the death until the funeral takes place. A quick burial, therefore, reduces the distress of both the deceased and the bereaved and is a way of honouring the dead (k’vod hamet). Deuteronomy 21:23 says that if a man is executed ‘and you hang him on a tree, his body shall not remain all night upon the tree, but you shall bury him the same day.’ Jewish scholars have argued that if this kindness is shown to a criminal than it should be extended to all.