The rising popularity of Easter plays 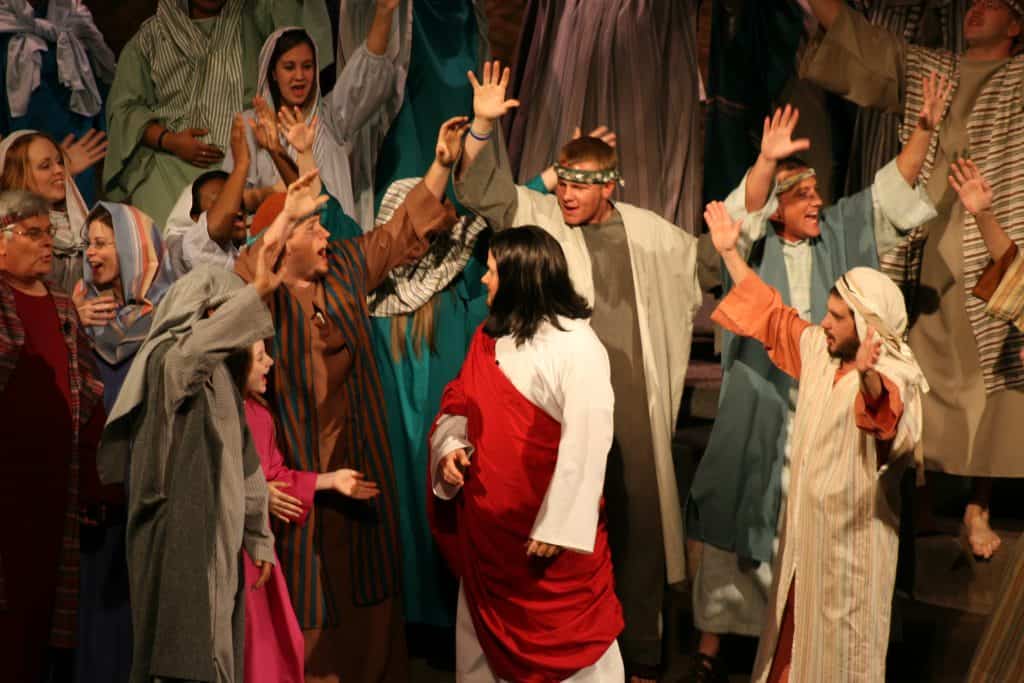 Comment on the rising popularity in the UK of Easter passion plays, dramatizing the last week of Jesus’ life. Involving volunteers and professionals, the number of plays in towns and cities has grown from 10 to 80 in the past 10 years. Alex Stewart-Clark, a trustee of the Passion Trust, which helps towns and cities […] 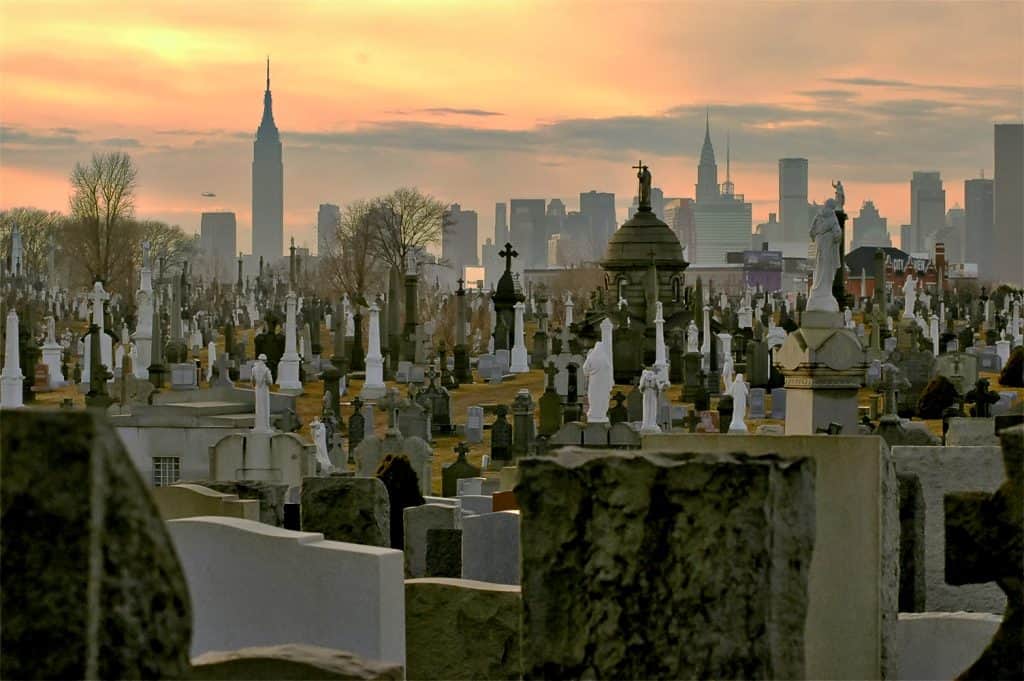 Judicial review starts on 27 March 2018 into the decision of the senior North London Coroner to end the prioritisation of the release of bodies for burial. Faith leaders and commentators respond to the five month dispute: Rabbi Asher Gratt from the Adath Yisroel Burial Society, which brought the judicial review proceedings: The coroner’s decision […] 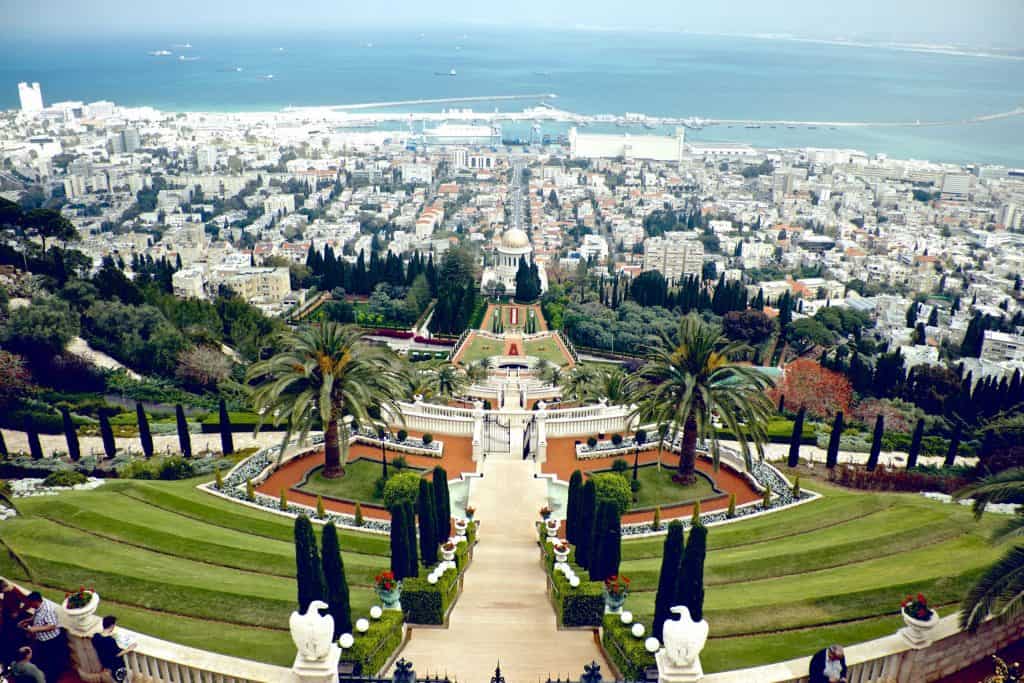 There are more than 5 million Bahá’ís around the world, and over 7,000 registered Bahá’ís in the UK, and in terms of geographic reach, is the second most widespread religion in the world after Christianity.