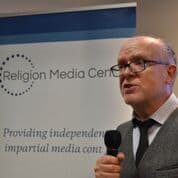 The inaugural Religion and Media Festival, ‘Exploring Belief’, which took place at the JW3 Centre in London on Tuesday 27th March 2018. 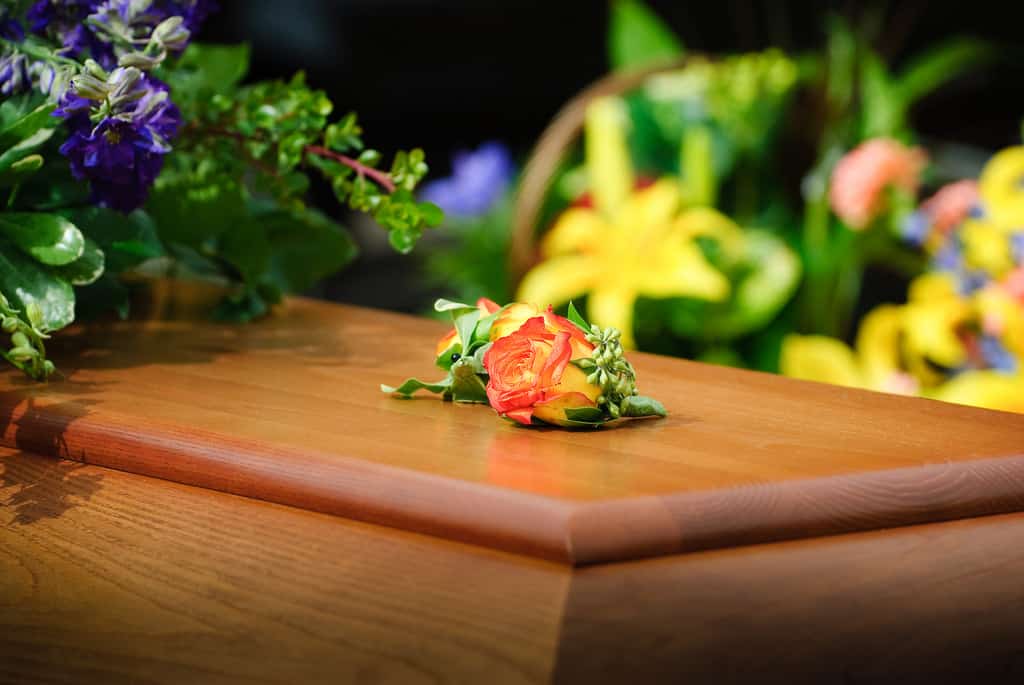 Historically, religious funerals mostly aimed to help the deceased in their passage to the next life. This continues to be the case, but in modern times emphasis has shifted towards comforting the bereaved, particularly within Christian traditions 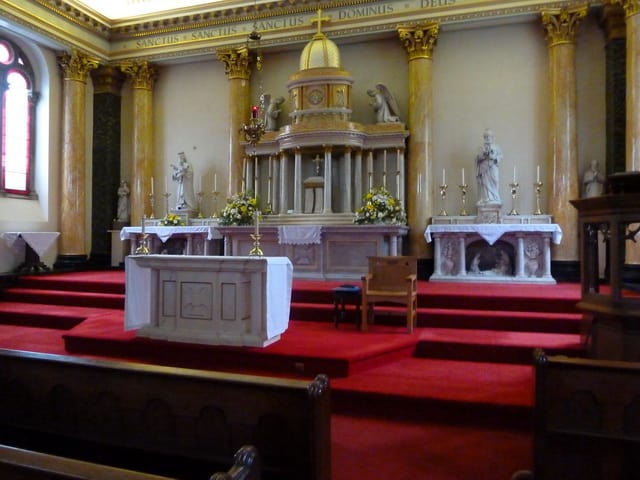 Christianity is by far the largest religion in the UK, with 59% claiming adherence in the 2011 Census. The religion has dominated the country since its conversion in the 6th century and the Church of England remains the established faith, but today Christianity in Britain heavily fragmented into hundreds of traditions, denominations and practices 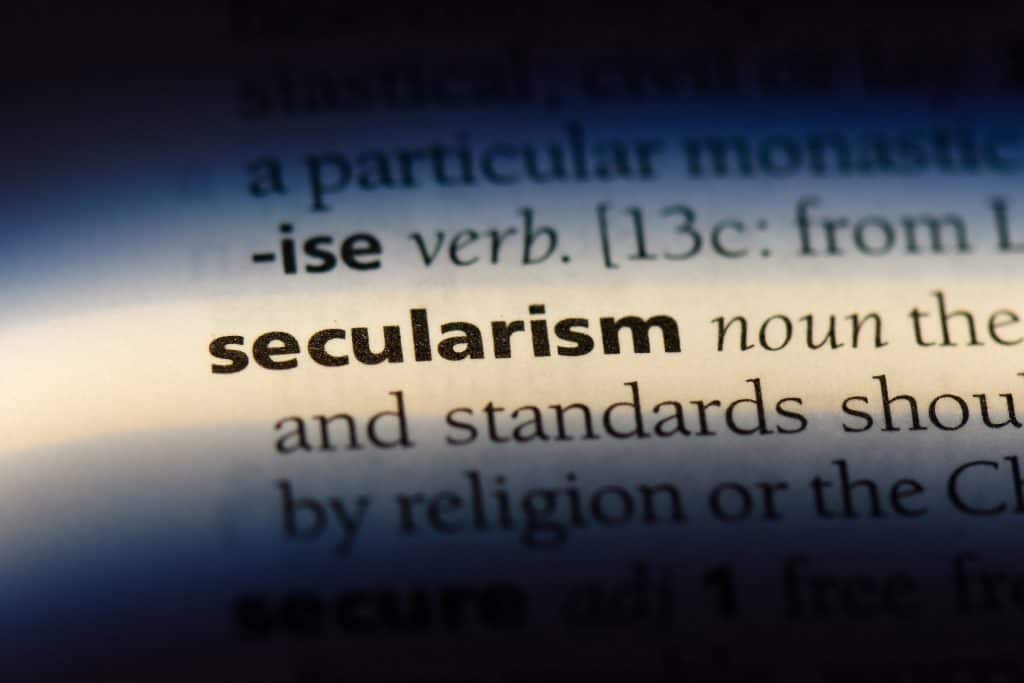 Secularisation is the process by which religious ideas, customs and institutions gradually become less relevant within society. In much of the Western world, including the UK, it has been a major social and cultural development over the last 60 years 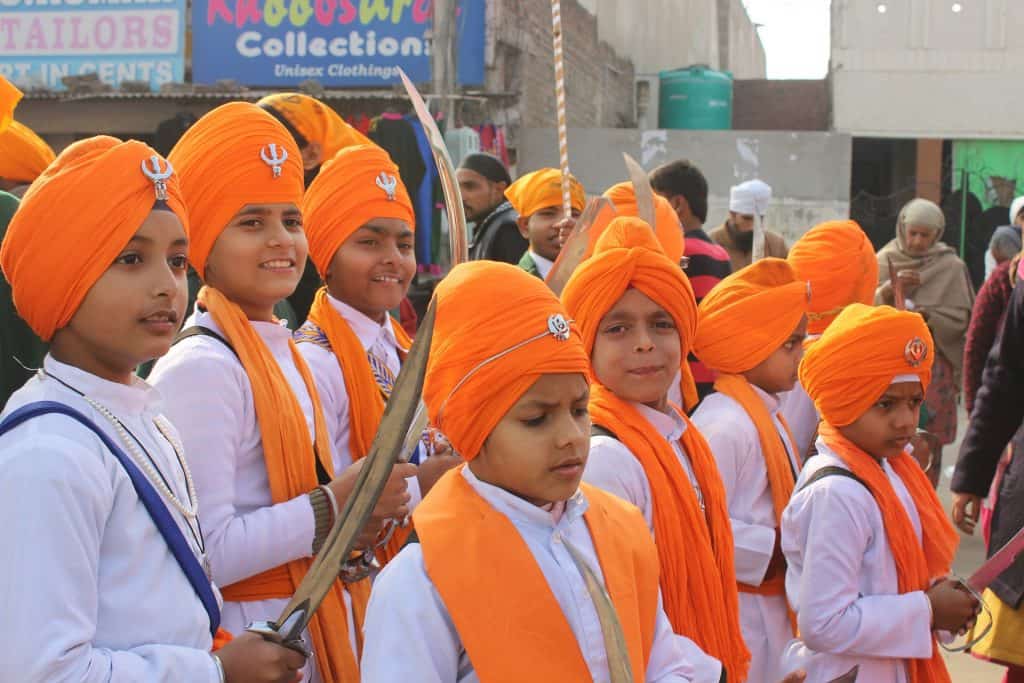 Sikhism was founded in the 15th century by Guru Nanak, a Punjabi spiritual leader, and now claims about 25 million adherents, making it the fifth largest religion in the world

Factsheet: Hinduism in the UK 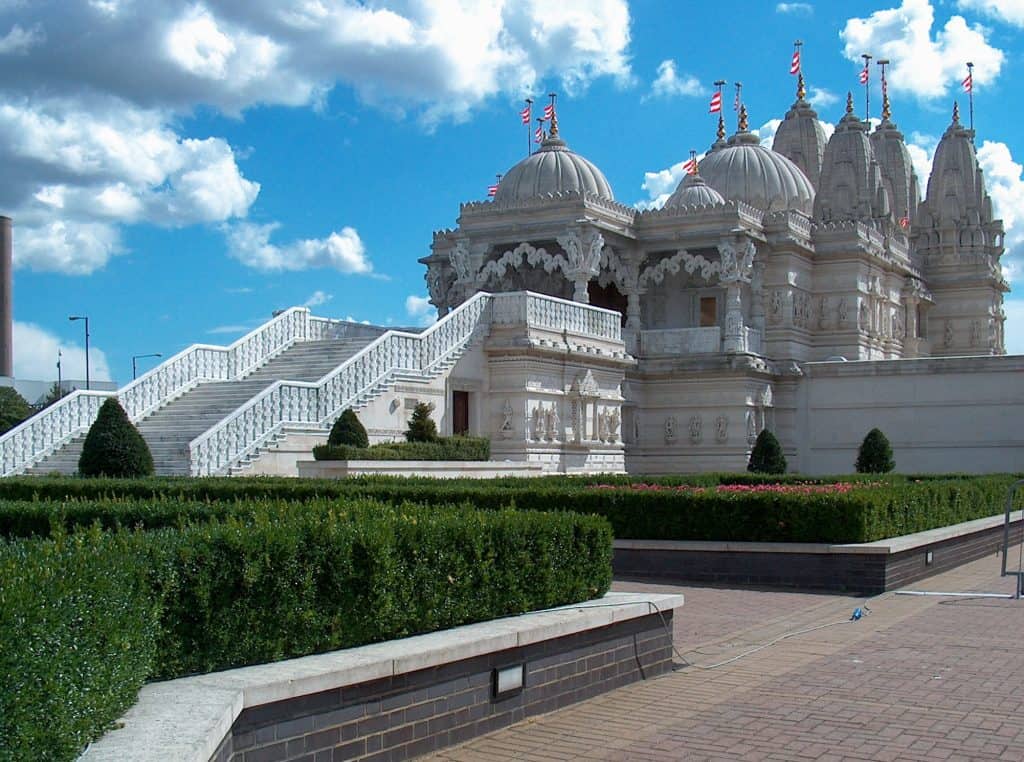 There are today more than 800,000 Hindus in Britain, making them the country’s third largest religious group after Christians and Muslims. The majority of the population can be traced back to waves of immigration mostly from the Indian sub-continent into Britain following the Second World War