Religious Freedom in the Commonwealth 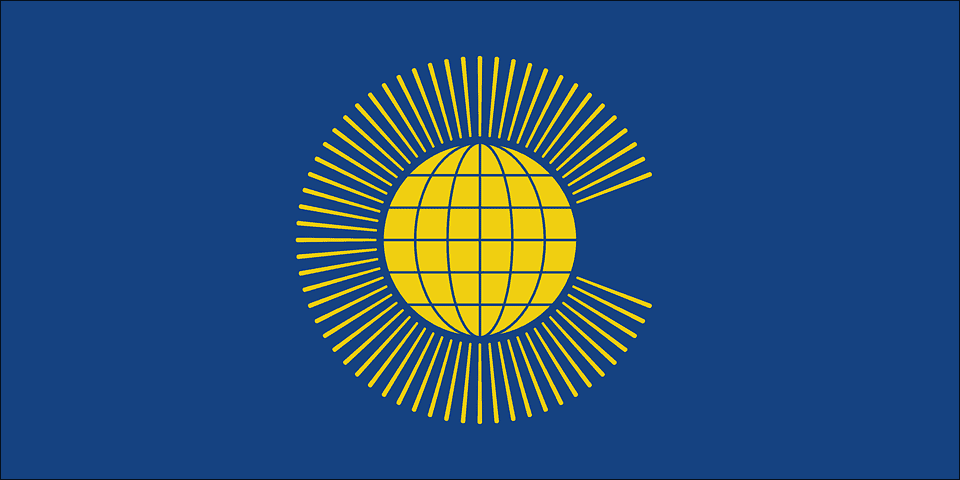 Commonwealth leaders in London for the biennial Commonwealth Heads of Government Meeting, meet at Lambeth Palace to discuss how to strengthen religious freedom in their countries. Also this week, Lord Suri is asking the Foreign Office to invest more resources to coordinate, oversee and deliver policy to advance freedom of religion and belief. Professor Paul […] 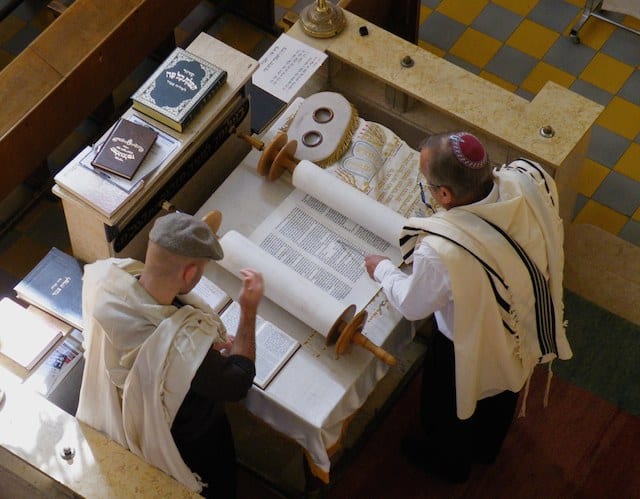 The UK is home to the world’s fifth largest population of Jews, a total of about 269,000. This is a highly diverse group: religiously, culturall, politically and ethnically, but this has not stopped British Jews from establishing a broad and complex network of institutions and organisations across the country 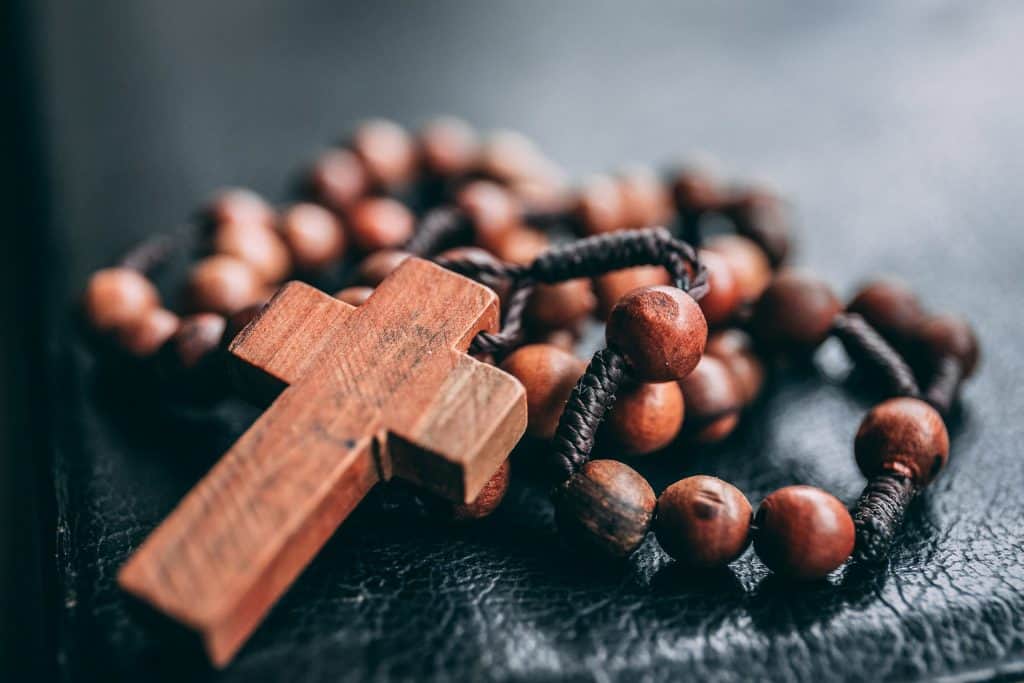 The Catholic Church, often called the Roman Catholic Church, is the biggest Christian denomination, with 1.2 billion members across the globe. Its name derives from the Greek word katholikos, meaning universal