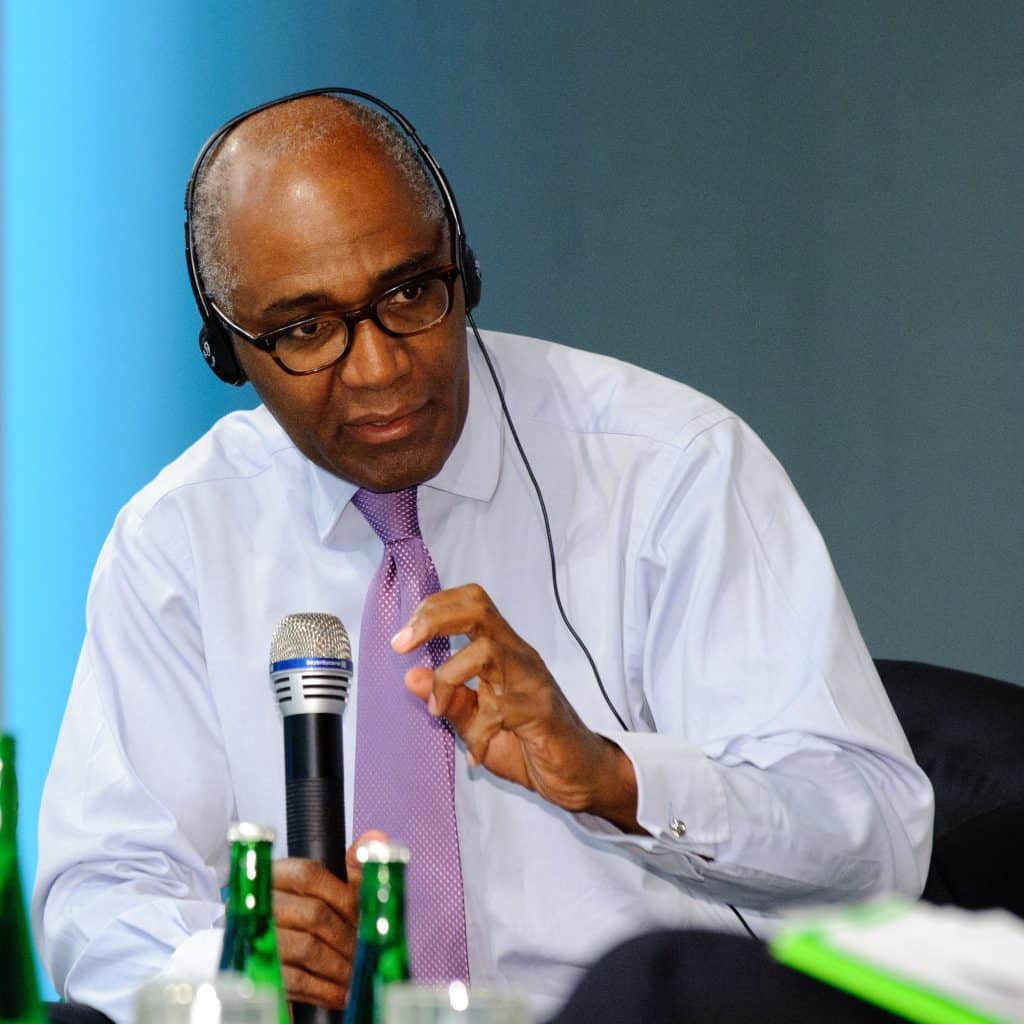 by Aina Khan [/fusion_text][fusion_text] Trevor Phillips, the former chair of the Equality and Human Rights Commission (EHRC), has been suspended from the Labour Party over alleged Islamophobia in order to “protect the party’s reputation”. According to an exclusive report in The Times, the former UK equality watchdog chief received an 11-page letter informing him he […] 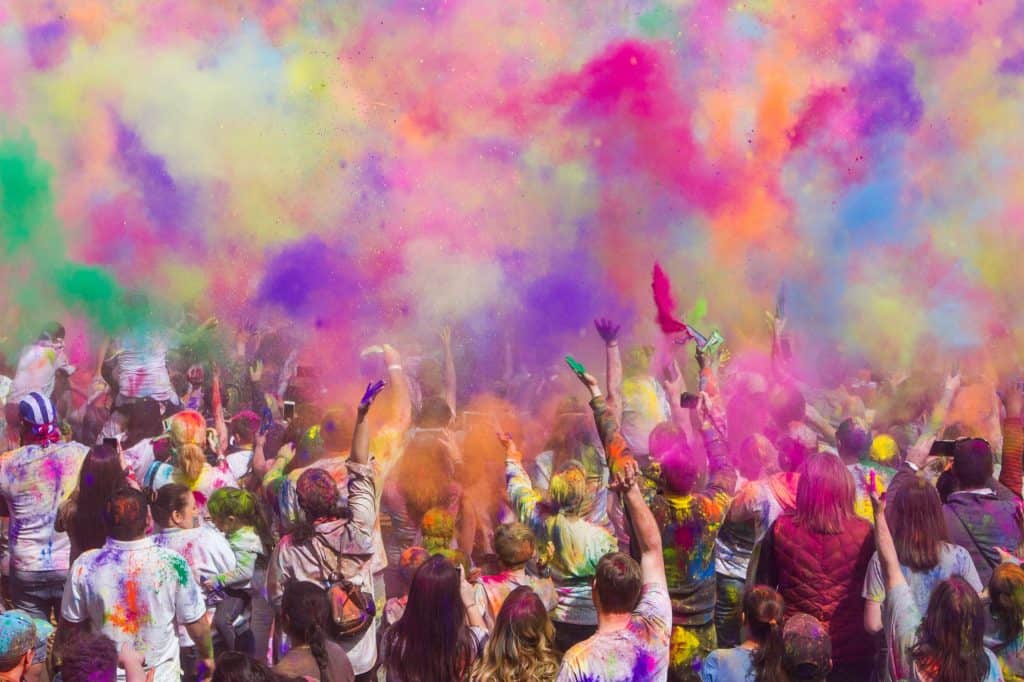 by Lianne Kolirin [/fusion_text][fusion_text] The spread of the coronavirus has forced several British mosques to take the “extraordinary step” of closing their doors to worshippers. Hujjat and Hyderi jamaats, both in the London area, are now livestreaming services to their congregants, as well as offering other aspects of their programming online. A statement posted on […]

Analysis: Suicide: your right, your decision 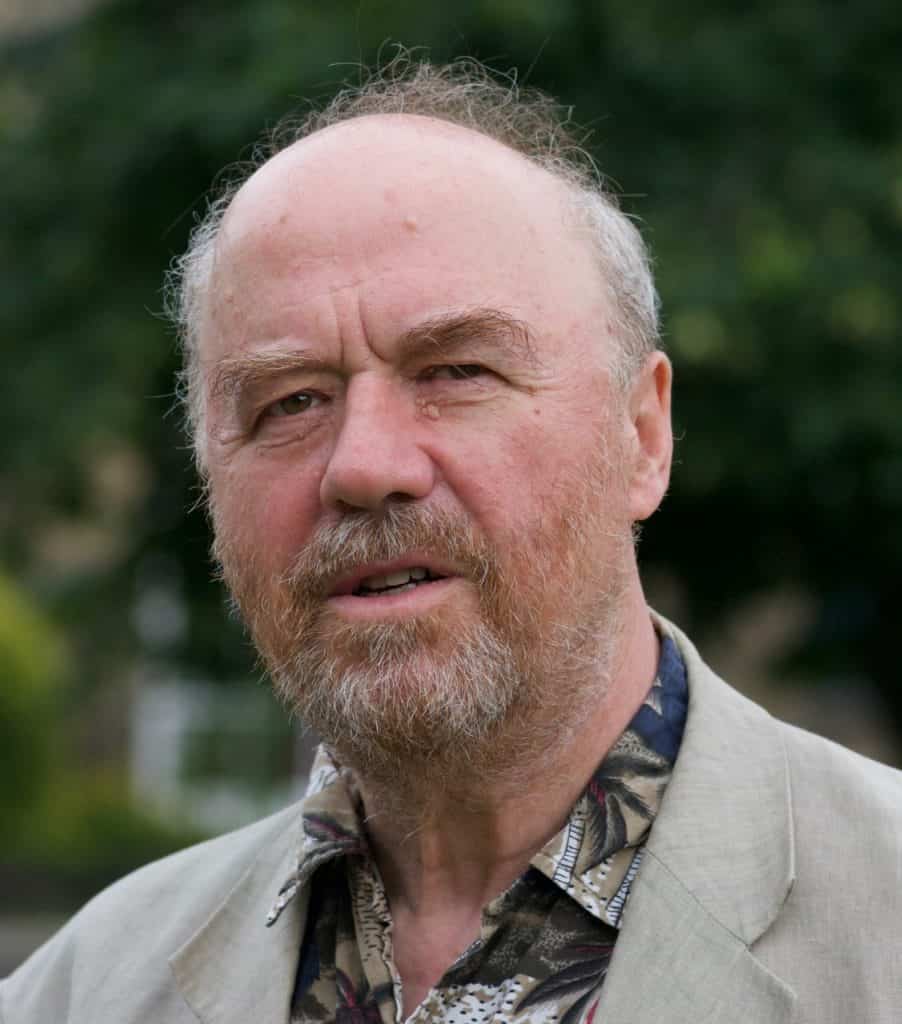 Andrew Brown, journalist and commentator, suggests German laws allowing assisted suicide rest on the principle that individual autonomy is an inalienable right – a metaphysical judgment based on the constitution. The highest court in Germany has rejected a law that banned professionally assisted suicide. Suicide itself is a constitutionally protected right in Germany. The Federal […]