Covid-19: No need to confess to a priest says the Pope 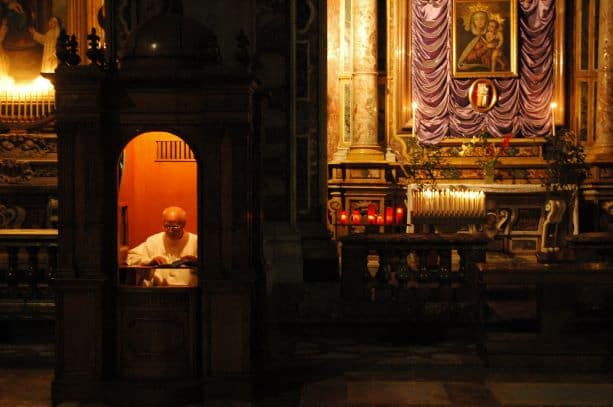 By Catherine Pepinster It is one of the most-well known Catholic practices – beloved of film-makers and novelists – but now Pope Francis has said that confession is not necessary during the Covid-19 pandemic. The sacrament of confession is one of the ways in which Roman Catholicism sharply divides from Protestant churches, in that it […] 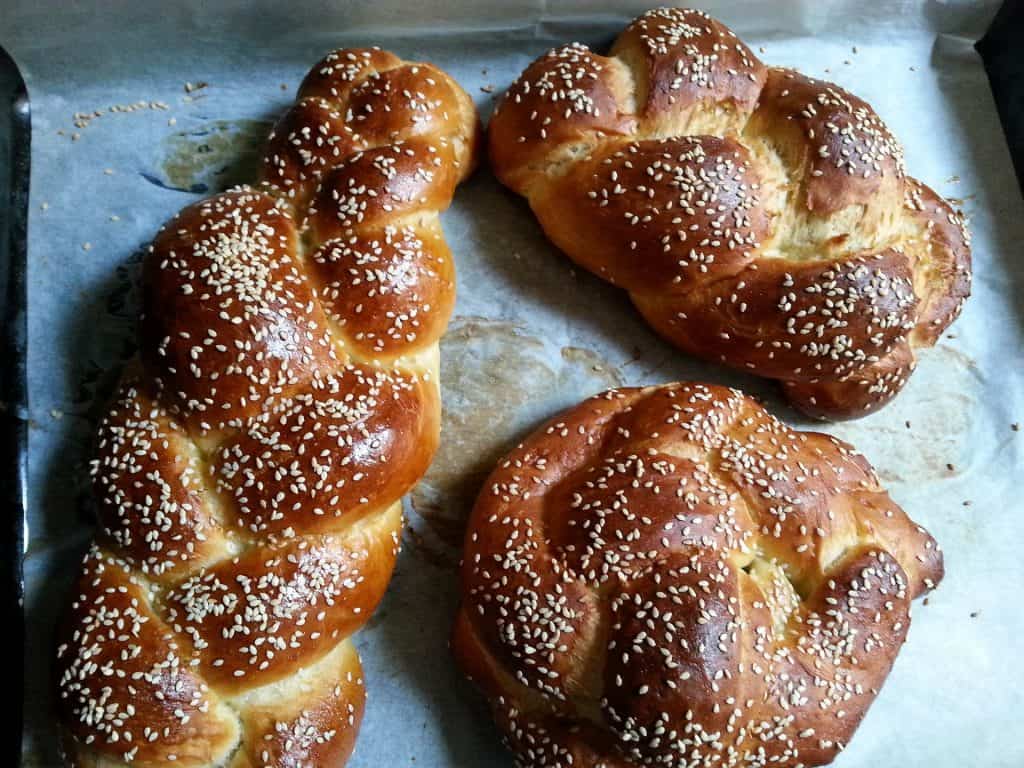 By Lianne Kolirin Images of panic-buying and empty supermarket shelves have abounded since the coronavirus outbreak reached crisis levels over the past couple of weeks.Consumers have experienced shortages of commonplace cupboard food such as pasta and tinned vegetables, with fresh food also now in short supply. But what of religious communities with additional dietary requirements […]

By Lianne Kolirin The British Covid-19 lockdown began this morning – and that means all weddings and baptisms will be suspended. The emergency measures will initially be implemented for three weeks but could be extended. All public gatherings with more than two people have been banned. Funerals are permitted to go ahead. The Lambeth Conference, […] 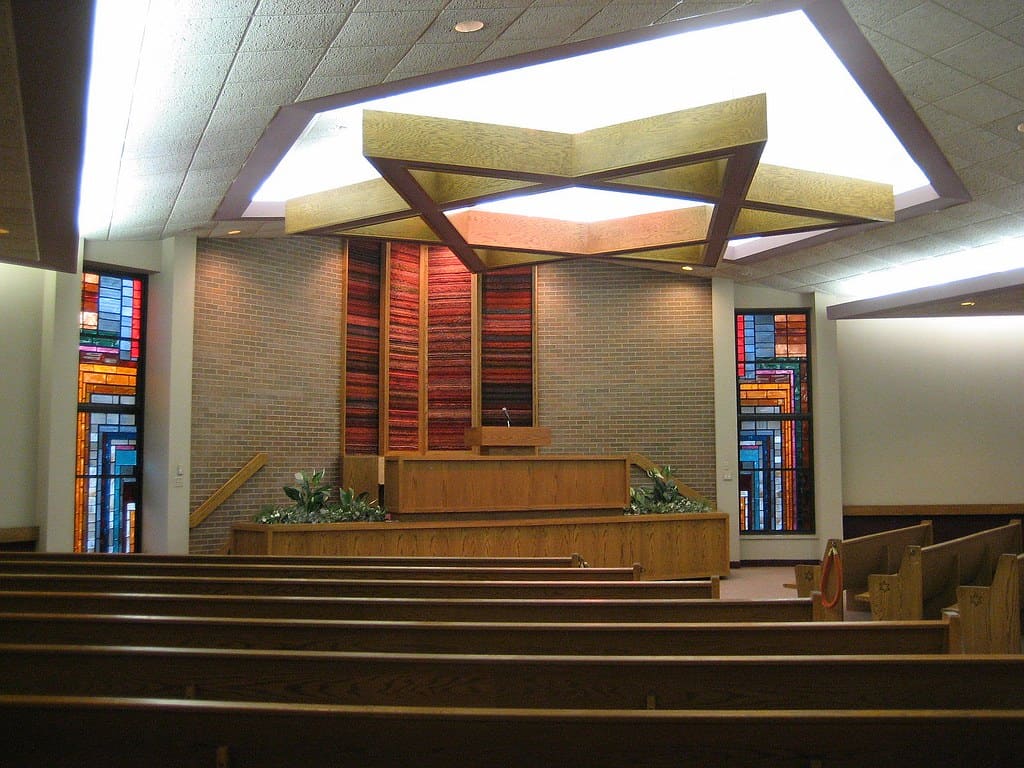 by Rosie Dawson, 23 March 2020 Religious organisations have welcomed the government’s decision to amend its coronavirus emergency legislation after Muslim and Jewish groups argued that it would infringe religious freedom and compromise their beliefs. During its second reading in the House of Commons yesterday, the government agreed to amend legislation that would have given […]