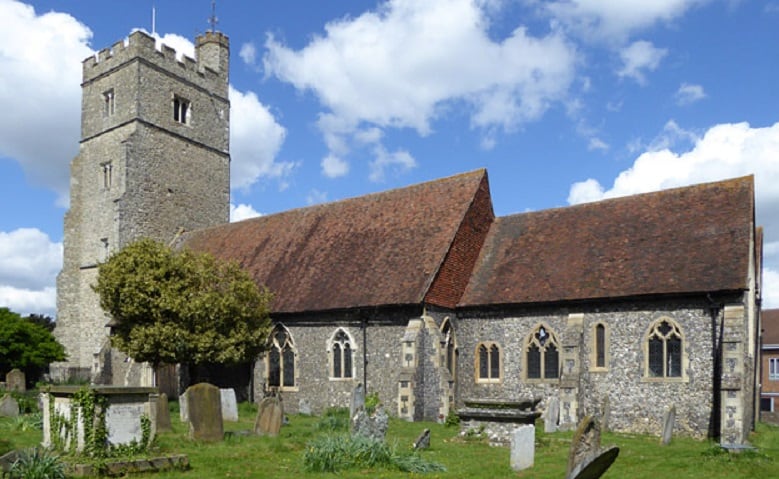 By Andrew Brown A church in Kent is hiring a full-time community journalist as a reaction to the contraction of the local press. The Rev Nathan Ward, a former prison governor, placed an advertisement in the Press Gazette and The Guardian after a survey of 600 parishioners found that they thought contact with the community […]

Analysis: Down with a splash: who complained when Saddam’s statue was toppled? 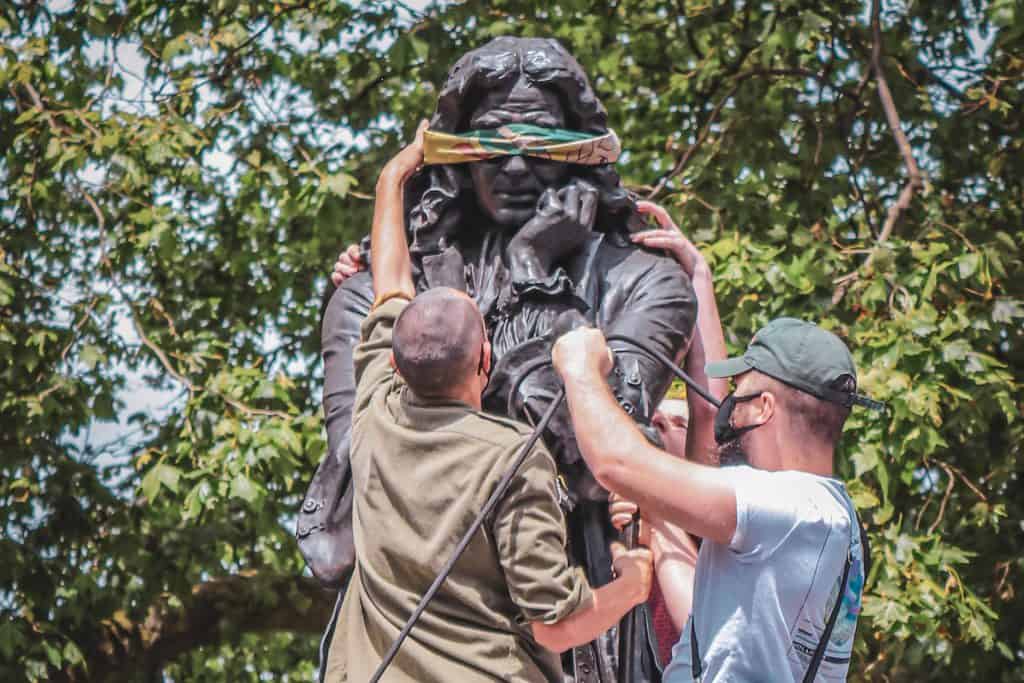 Comment by Diarmaid MacCulloch I will lay my cards on the table straight away; I was hugely cheered to watch the clip of Edward Colston’s statue being chucked in the Avon in the middle of one of my favourite British cities. I frequently passed him during my 17 years living in Bristol, and I have […]

Government ponders how Faith Groups can Emerge from Lockdown 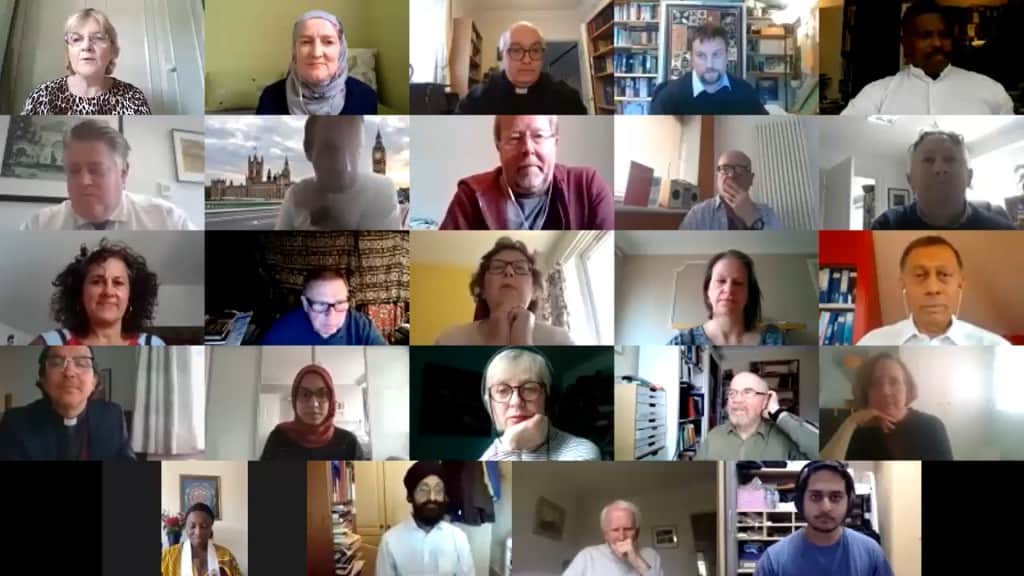 By Tim Maby, 9 June 2020 The new minister for “fire and faith” has certainly had a hot time of it since he started work at the beginning of the pandemic lockdown. Lord Greenhalgh has had to deal with all the difficulties of closing all places of worship and is now involved in the painful […] 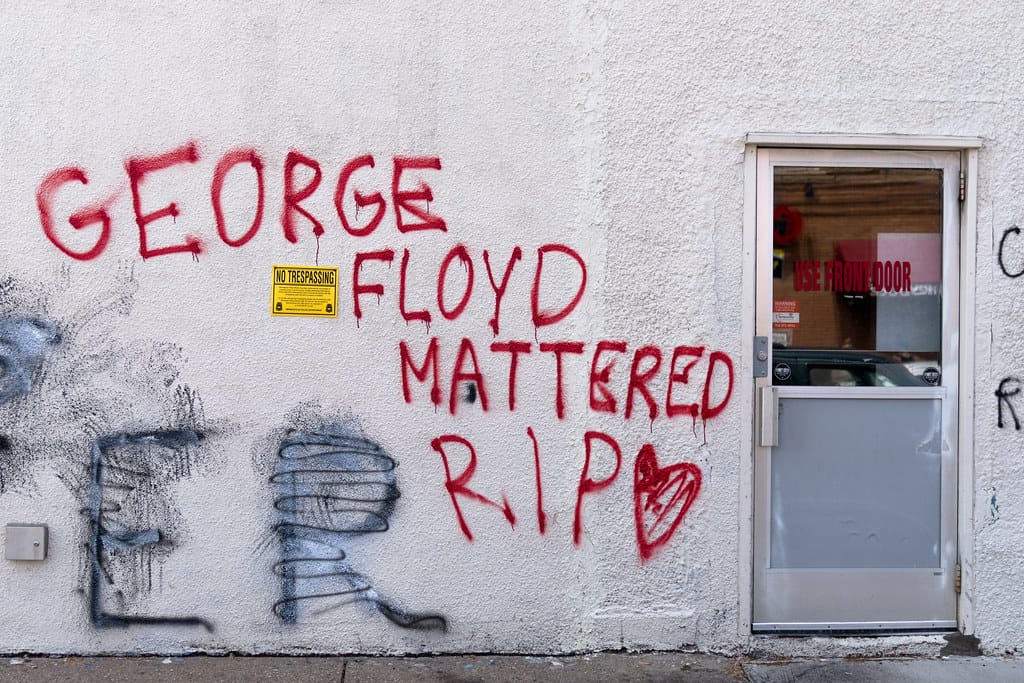 George Floyd, the African American man whose death at the hands of police in Minneapolis sparked global protests against racial injustice, has been laid to rest in his home town of Houston, Texas. At his funeral service, the veteran civil rights campaigner the Rev Al Sharpton, said that once marchers for racial justice were black, […]