Thirty-six years on, Sikhs tell of their trauma at the 1984 Amritsar ‘Holocaust’ 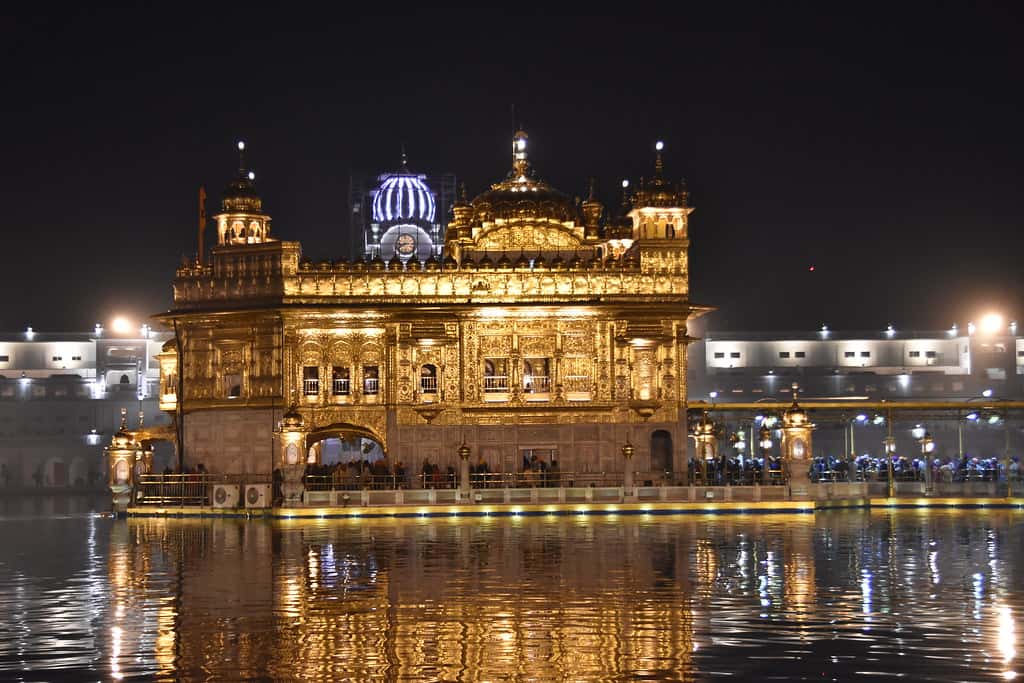 by Minreet Kaur The assault on the Golden Temple in Amritsar in June 1984, which led to thousands being killed, caused collective trauma in the Sikh community. About 250,000 Sikhs were living in the UK at this time. The event is commonly referred to as the third Sikh holocaust. Gurdwaras and organisations observe the anniversary […] 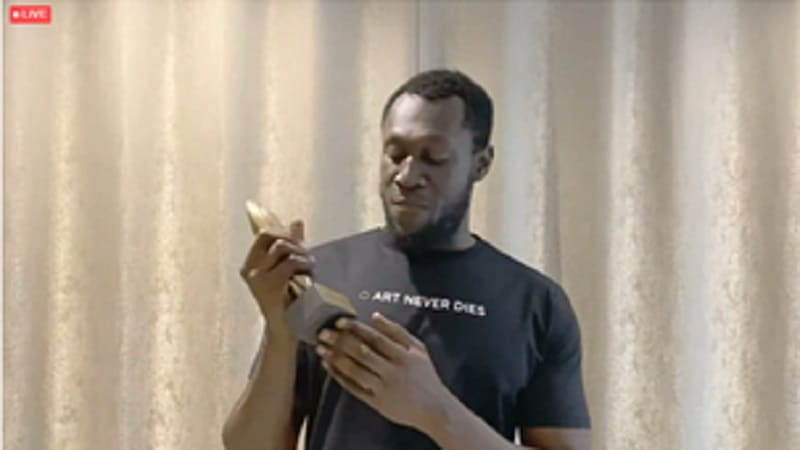 The Sandford St Martin awards for excellence in religious broadcasting were announced last night in an online event, replacing the usual ceremony at Lambeth Palace.  The Trust ‘promotes and rewards excellence in broadcasting that engages with religion, ethics or spirituality.’ The Sandford St Martin Trustees’ Award went to Stormzy, for ‘eloquently and articulately translating his […]