Ramadan in Lockdown Captured in a Museum 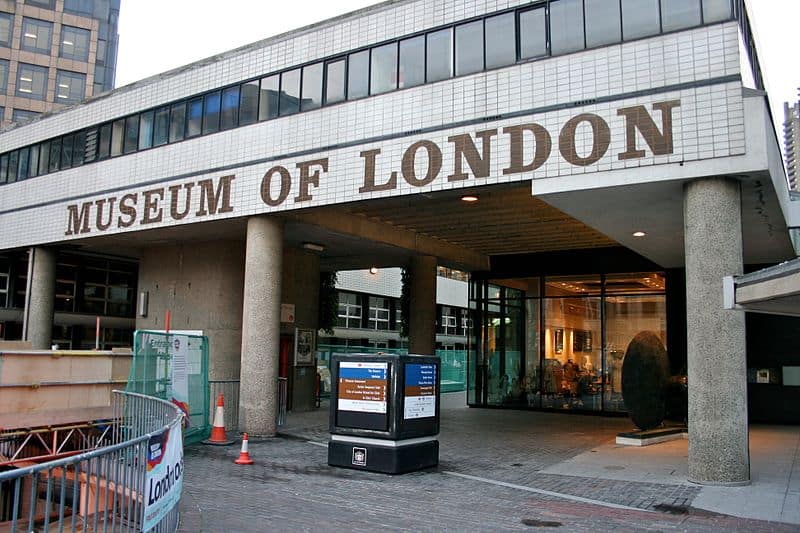 By Lianne Kolirin Ramadan in lockdown was a challenging experience for Muslims worldwide. Now a leading British museum has launched a project to reflect the experiences of this unusual time in London. Social distancing coupled with the closure of mosques meant communities were unable to celebrate Ramadan, which ran from April 23 to May 23, […] 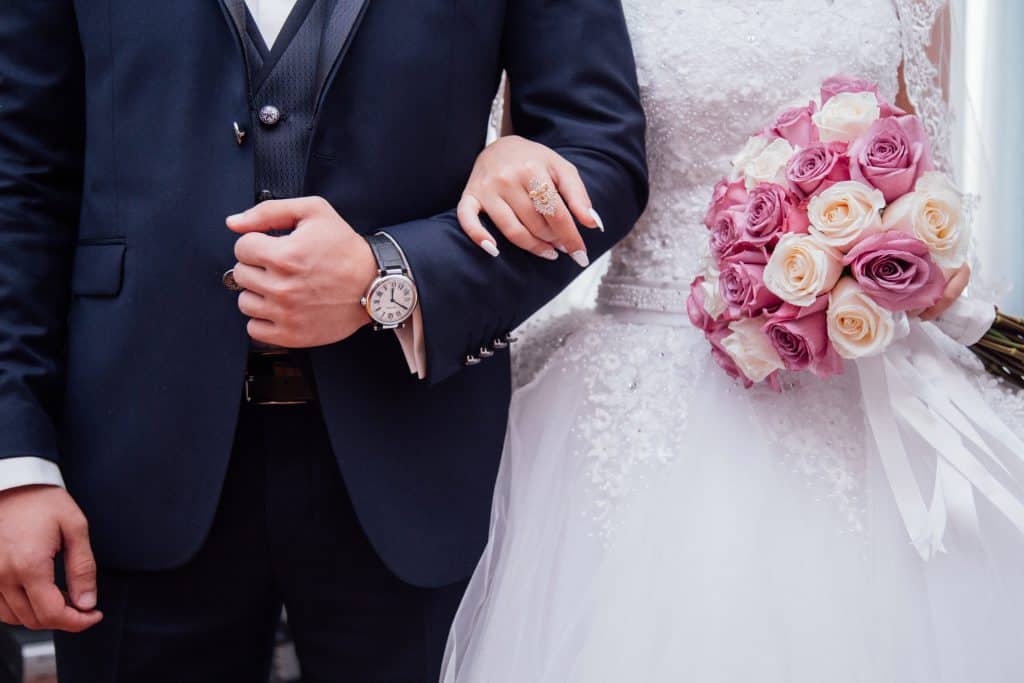 By Lianne Kolirin Weddings, funerals and other “life cycle ceremonies” will all be permitted in a limited capacity from Saturday (July 4), under updated government guidance on places of worship. Churches and other places of worship in England were allowed to reopen for private prayer on June 15. Yet while this has been acted upon […]

Factsheet: The Order of Nine Angles 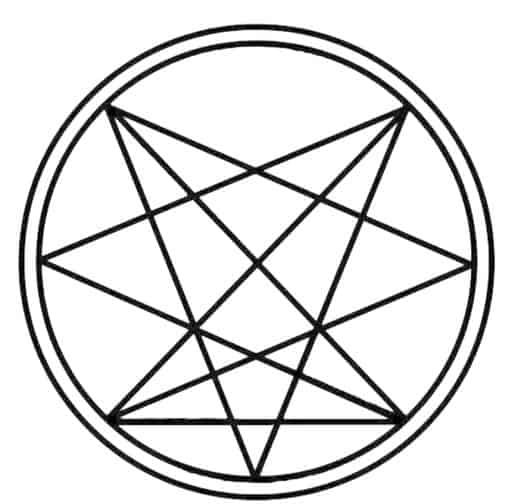 The Order of Nine Angles is secret religious movement which combines elements of occultism, satanism and more recently neo-Nazi ideology. It originated in Britain in the 1970s and has been linked to cases of violent extremism around the world 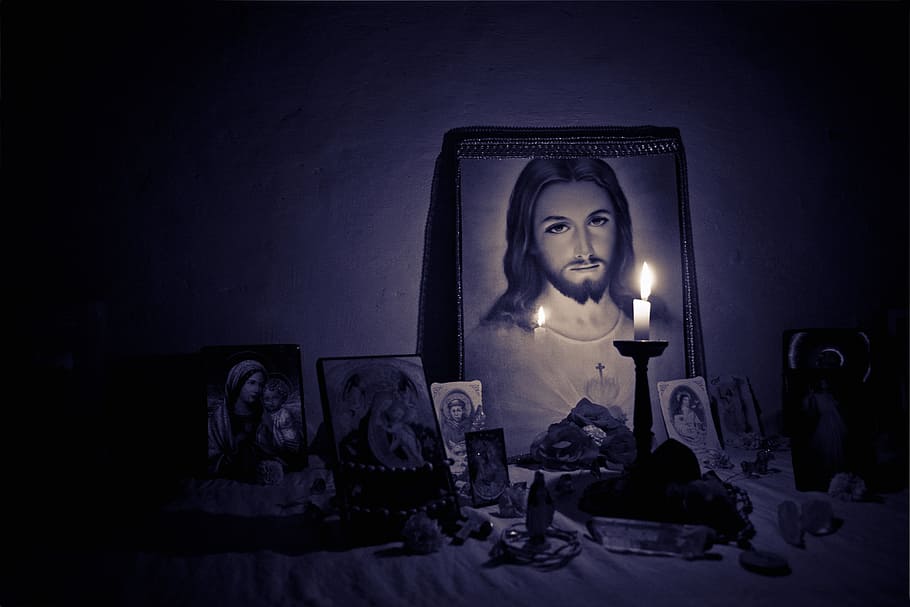 Cancelling ‘white Jesus’ The Archbishop of Canterbury says the Church of England should rethink its portrayal of Jesus as white.  In an interview with BBC Radio 4’s Today programme, he said churches around the world have pictures of Jesus as black, Chinese, Fijian and Middle-Eastern, which he said “is of course the most accurate”. His […]