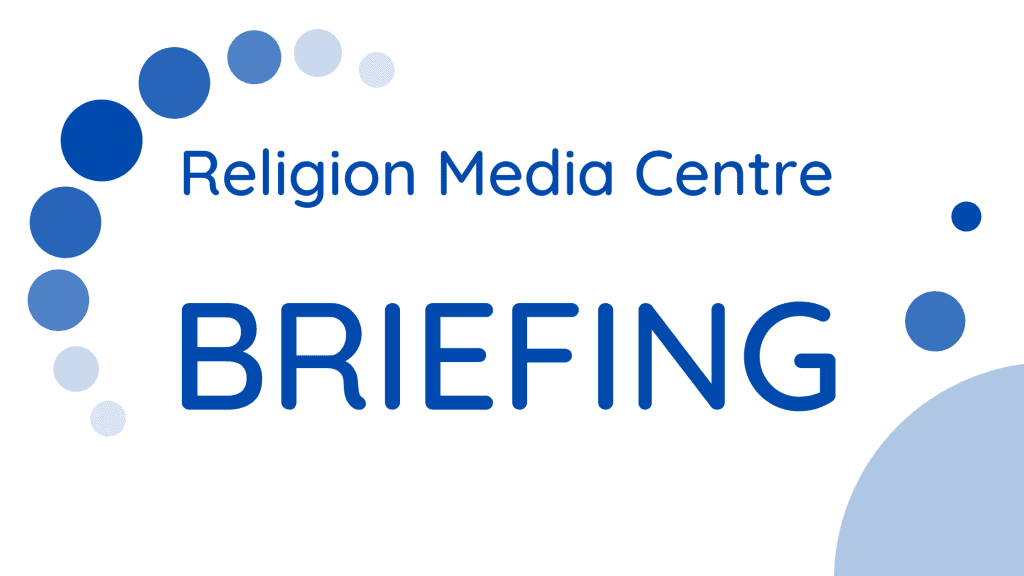 American faith leaders and scholars, deeply shocked and traumatised by witnessing Trump supporters lay siege to Capitol Hill, explain how the events are a legacy to Christian white supremacy in the United States. They try to understand how Catholics and evangelicals have been swept up in a movement that threatens democracy. In this Religion Media […] 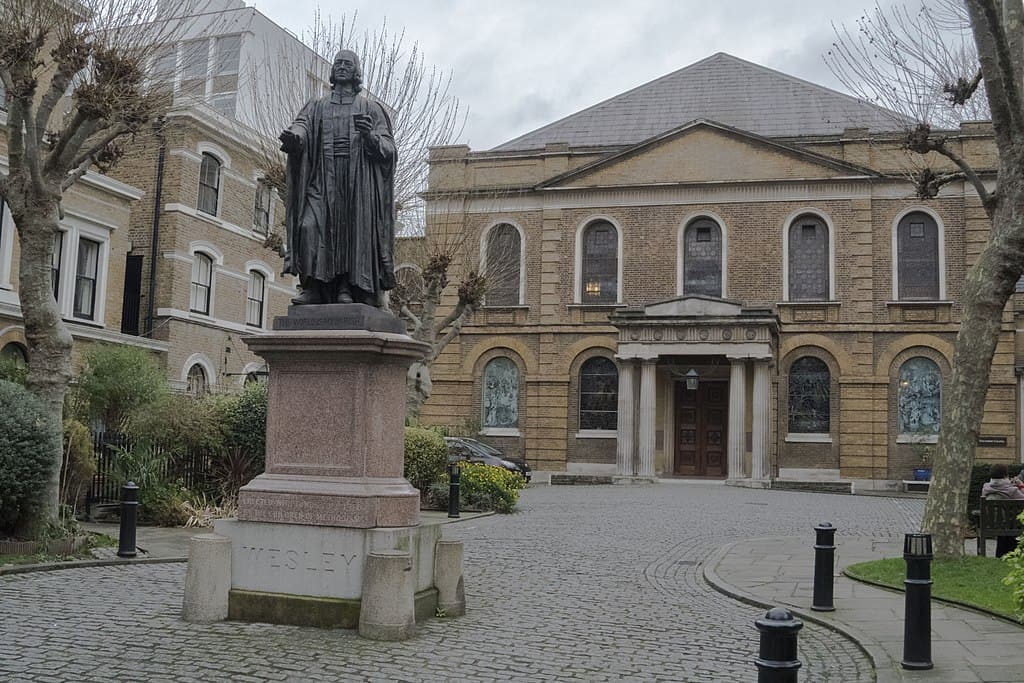 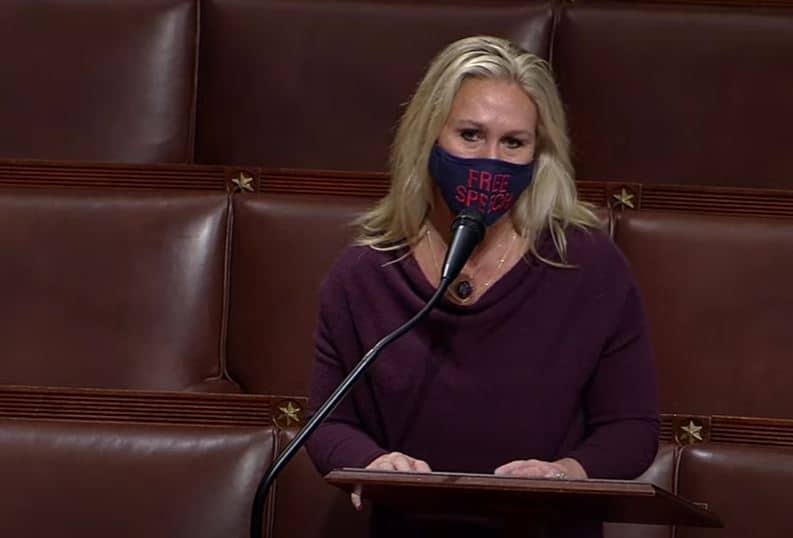 QAnon Republican congresswoman stripped of committee membership Marjorie Taylor Greene, an American Republican congresswoman and supporter of QAnon, has been stripped of her roles on the budget, education and labor committees as a punishment for her incendiary comments on social media. Taylor Greene, elected to represent Georgia in November last year, supported many of the […]