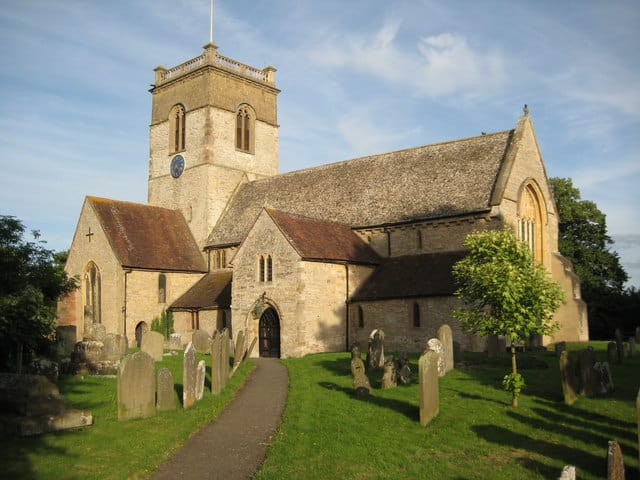 Analysis by Andrew Brown The last week has seen hostile articles about the Church of England’s problems in The Spectator, The Sunday Times, The Times, and The Daily Telegraph (the Mail, characteristically, got its retaliation in early, on Boxing Day). All have concentrated on the church’s financial difficulties and almost all of them have driven […]

Where next for campaigners defending the Uyghurs in China? 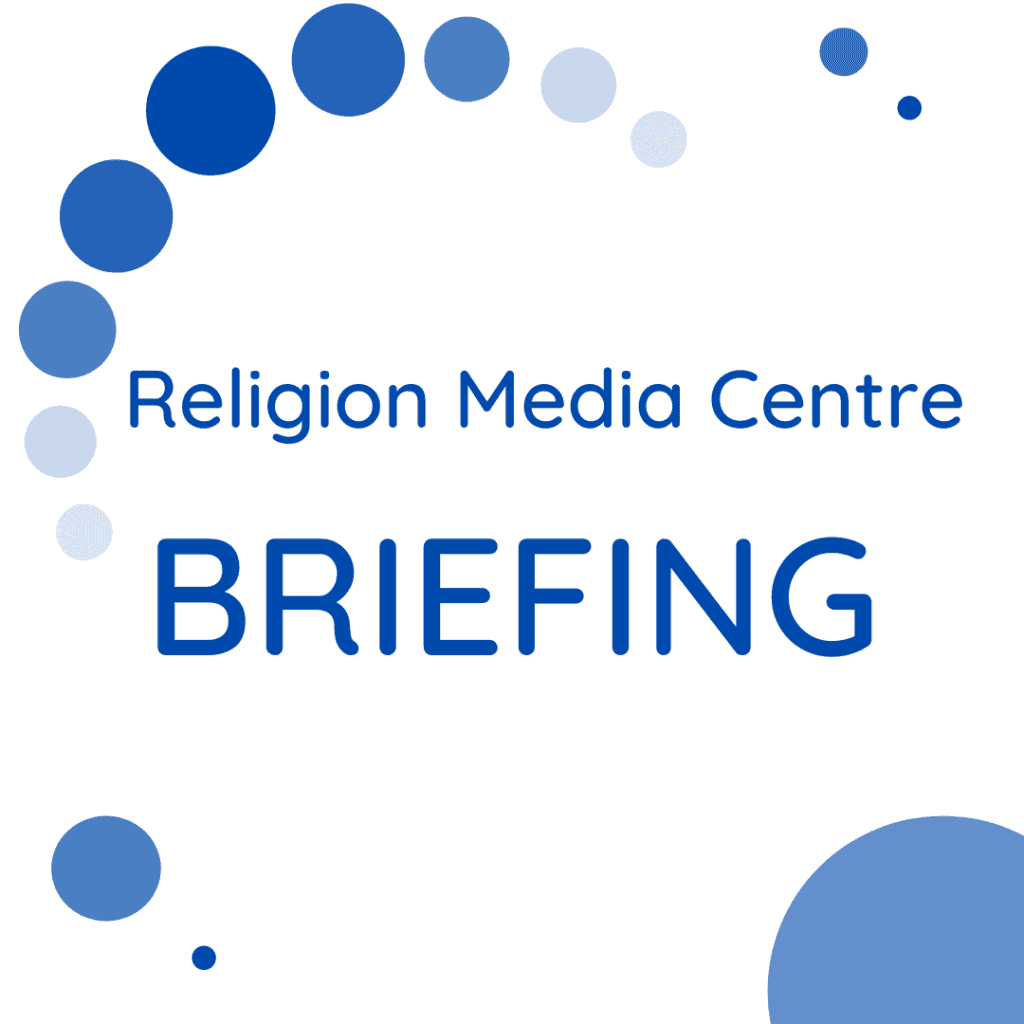 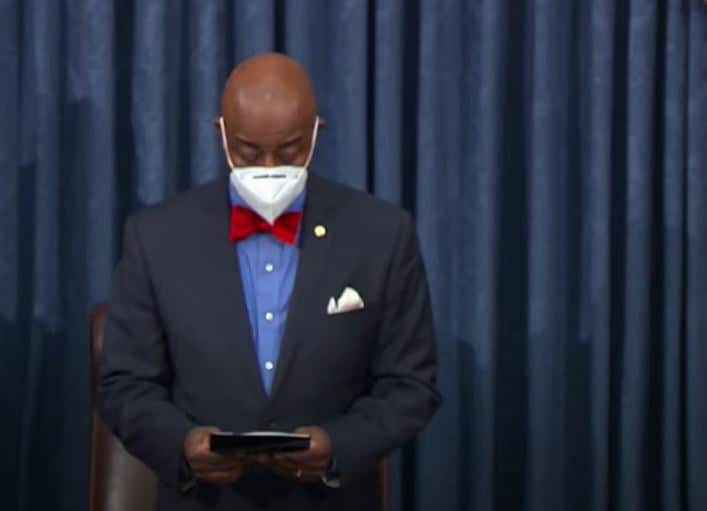 Senate chaplain: Is impeachment trial as simple as good v evil? As the trial to impeach Donald Trump began in the US Senate, its chaplain, the Rev Barry Black, opened in prayer petitioning God to “take control of this impeachment trial”. Quoting a poem by James Russell Lowell, a New England poet and abolitionist: ‘Once […]