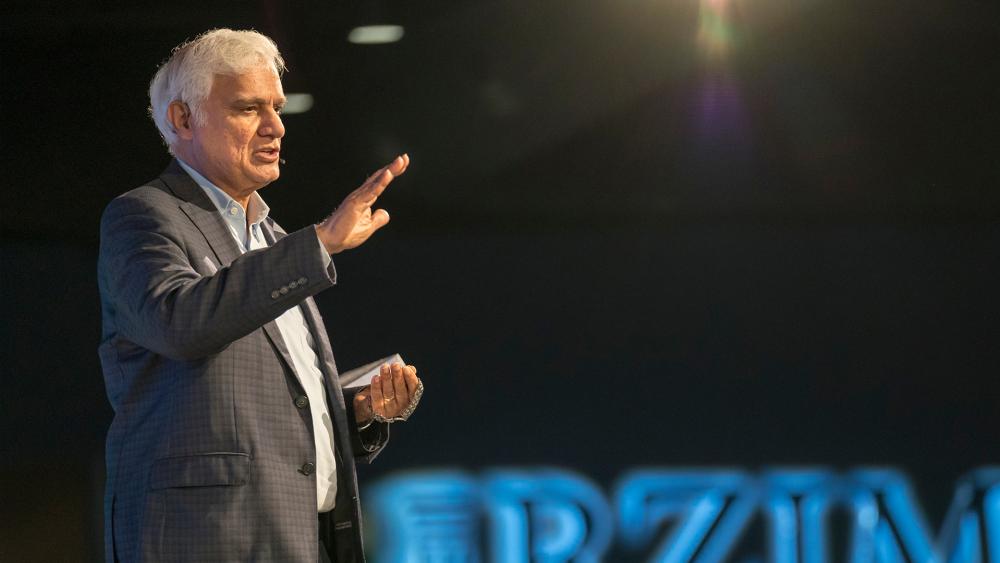 By Rosie Dawson “It is with shattered hearts that we issue this statement about the allegations,” wrote board members of the Ravi Zacharias International Mission (RZIM) as an inquiry found that the mission’s founder had sexually abused women. Ravi Zacharias — who died, aged 74, from cancer in May — headed a global ministry that […] 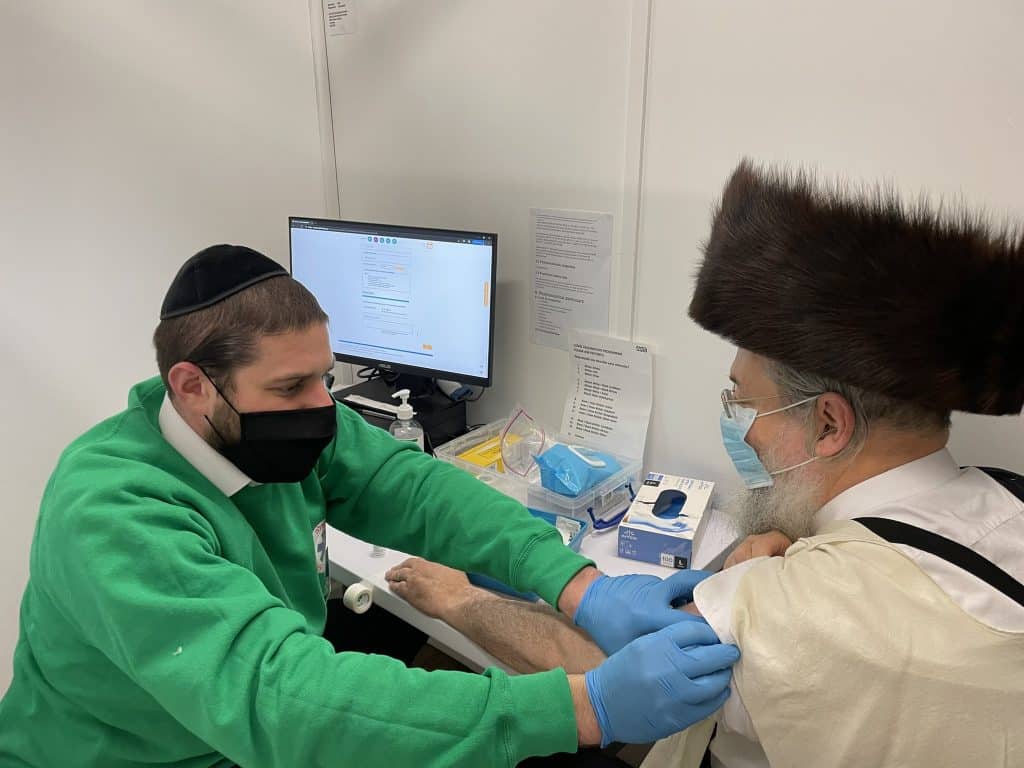 American evangelist unveiled as serial sex abuser The American evangelist Ravi Zacharias, who built a worldwide mission, has been unveiled as a serial sex abuser. Allegations include unwanted touching, sexting, spiritual abuse and rape taking place over many years. A report from the American law company Miller and Martin, found significant evidence of sexual misconduct […]