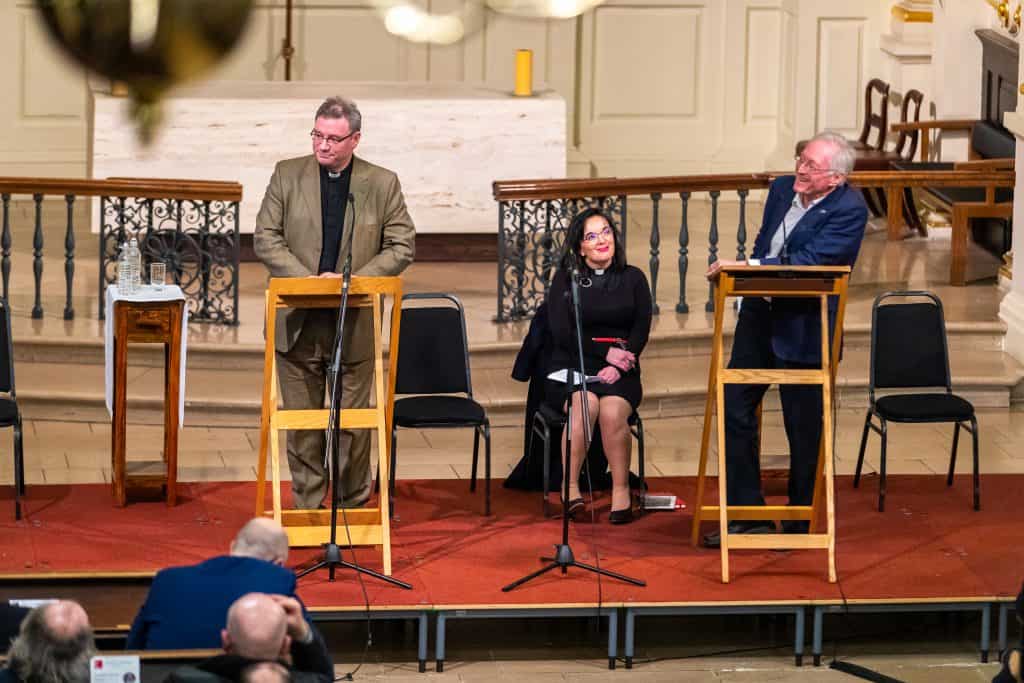 At St Martin-in-the-Fields in February 2020, the Revd Diarmaid MacCulloch Kt argued that Protestantism is now a ‘private hobby’ and its decline threatens the cohesion of the UK. The lecture was followed by Q&A with broadcaster Roger Bolton, and the Revd Dr. Sam Wells.

The hypocrisy of purity culture enables sexual abuse in churches 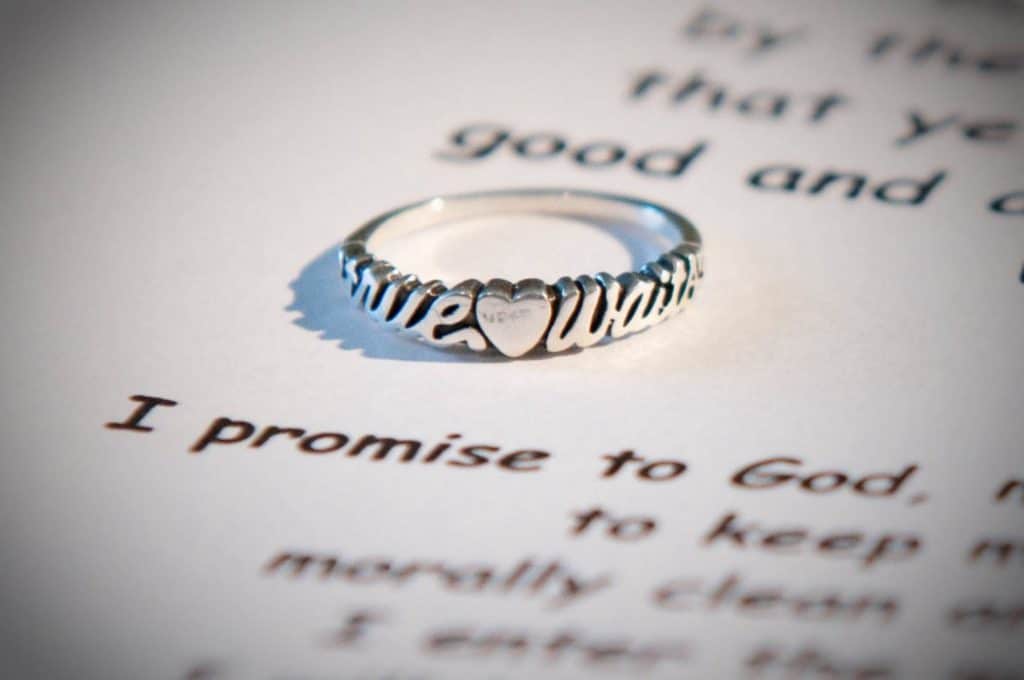 By Rosie Dawson Emily Joy Allison’s definition of evangelical purity culture is the teaching that “it’s mandatory to have complete and total sexual abstinence until legal, monogamous marriage between a cisgender heterosexual man and a cisgender, heterosexual woman. Or else.” The “or else” can variously mean going to hell, getting pregnant, being viewed as damaged […] 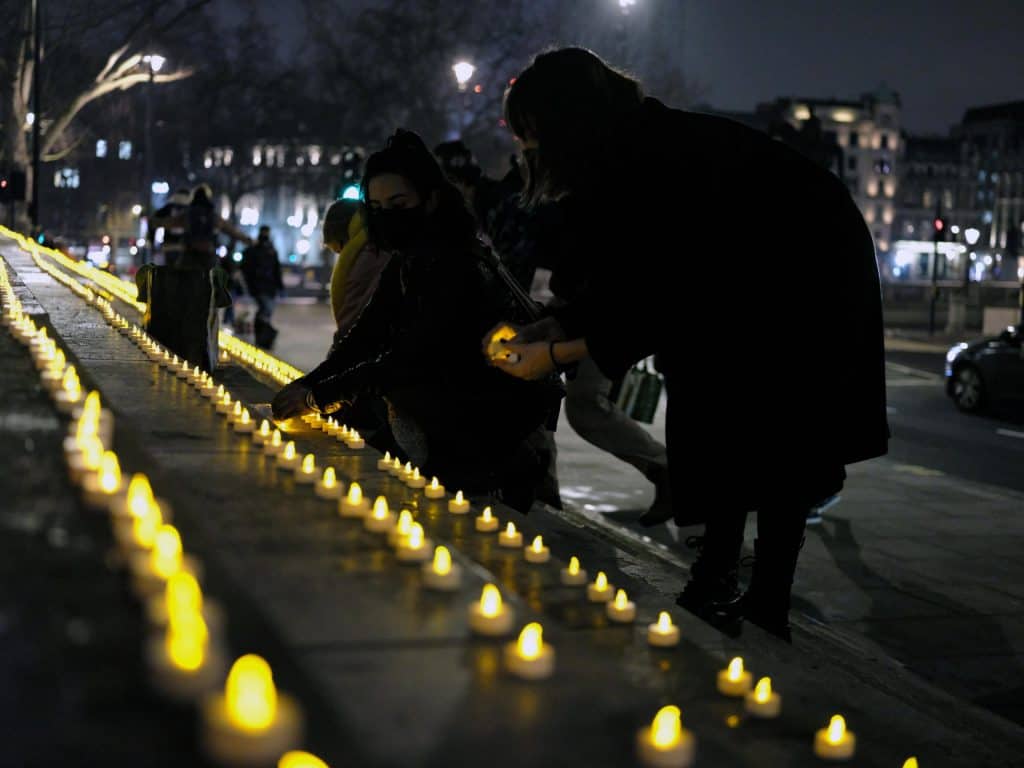 Failure to tackle online hate fuels extremism and terrorist recruitment The head of counter-terrorism has warned that online extremism has increased during the pandemic with children as young as 13 discussing committing terrorist attacks. Neil Basu, an assistant commissioner at Scotland Yard, told the Commons home affairs committee that while Islamist extremism still accounted for […]