The House of One vision is a place that brings together the Abrahamic faiths of Judaism, Christianity and Islam to engage in religious dialogue and share ideas around science, art and culture.

In 2016, when the BBC announced that Martin Bashir had been appointed its religious affairs correspondent, those of us covering that journalistic beat were taken aback. 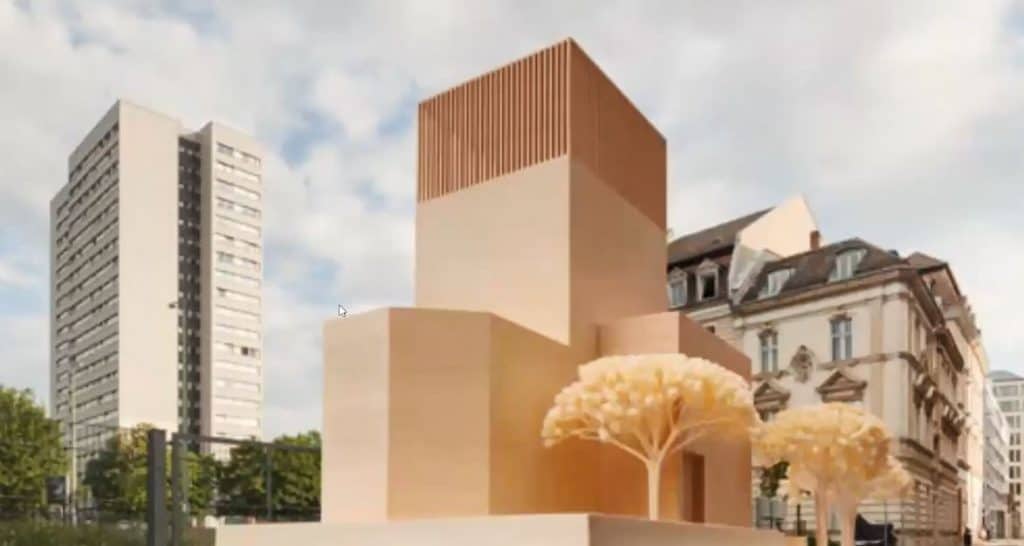 “House of One” Berlin project for three religions to share one building; Discrimination against Muslims in Conservative party; Campaign against “draconian” ban on singing in church; Belief in life after death stronger in young people 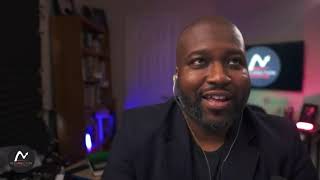 One year after George Floyd was killed by a police officer in Minneapolis, his friend, Pastor Patrick Ngonwolo, told a Religion Media Centre briefing that the world would have to master the original sin of racism, or it would master us.

In a Religion Media Centre briefing,the Bishop of Leeds, Nick Baines, has urged Martin Bashir to give a full explanation of his role in securing the Panorama interview with Princess Diana.