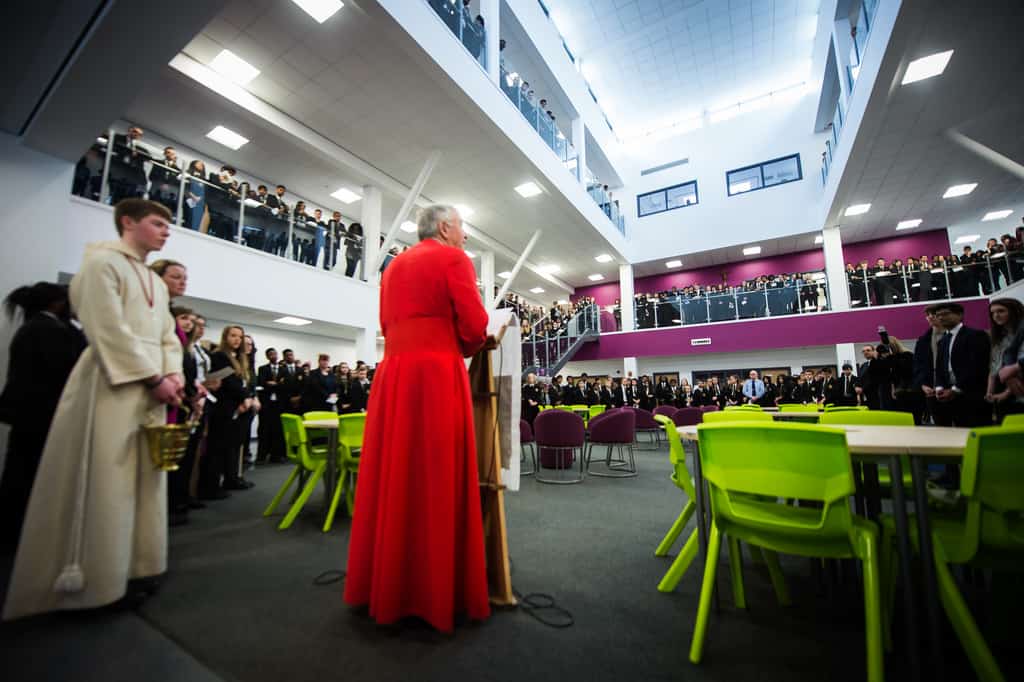 Religiously-affiliated schools play a large part of the British state school system, with 37% of primary schools and 18% of secondaries classes as faith schools. Despite recording slightly better results than average, they inspire much contention, with both fierce opposition and support

by Remona Aly Contrary to some popular belief, women in Islamic teaching are seen as equal to men and have played significant roles in Islamic history. There continues to be vigorous debate among Muslims over questions such as female imams, modesty in dress, and polygamy. What does the Koran say? The Koran states that men […] 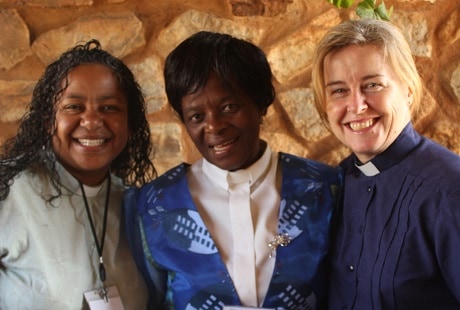 The place of women in the church has been a highly contested topic of debate for millennia. While many Christian traditions argue for female inferiority, the Virgin Mary has at the same time been a powerfully significant figure in church history and theology, and in the 20th century many denominations began to for the first time allow women to become ministers and leaders