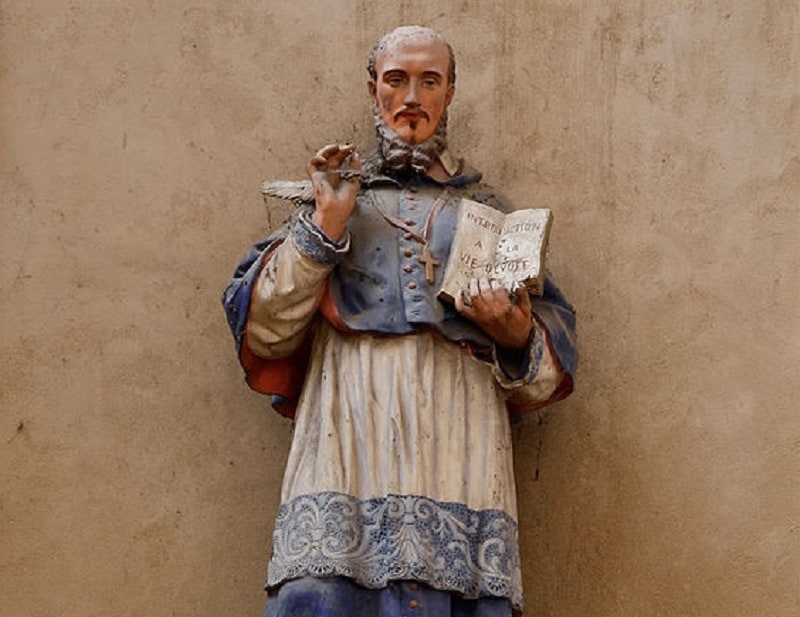 By Catherine Pepinster 1 In the Roman Catholic Church, holy people who are considered worthy of special recognition may become saints. There are more than 10,000 saints, including martyrs, royalty, missionaries, theologians, nuns and priests, and ordinary people dedicated to God, the church and the service of people. 2 Other religions recognise exemplary people and […] 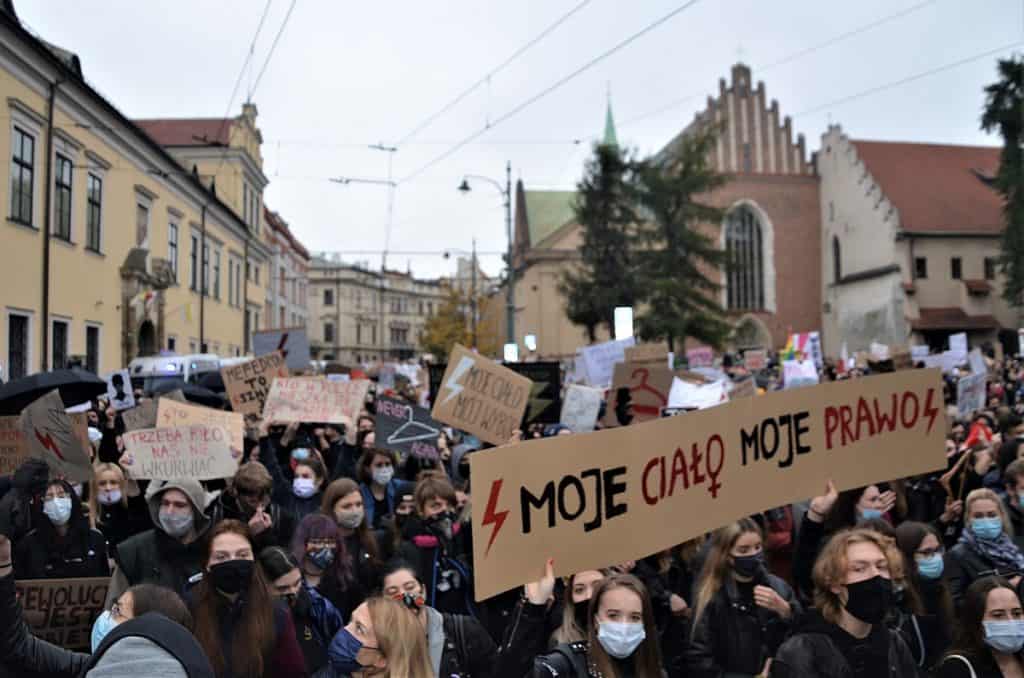 By Lianne Kolirin Protests have broken out in Poland after the country’s government enforced a constitutional decision that makes way for an almost total ban on abortion. After weeks of mass protest, the ruling nationalist Law and Justice (Prawo i Sprawiedliwość) party initially delayed the implementation of the 22 October ruling by the constitutional court, […] 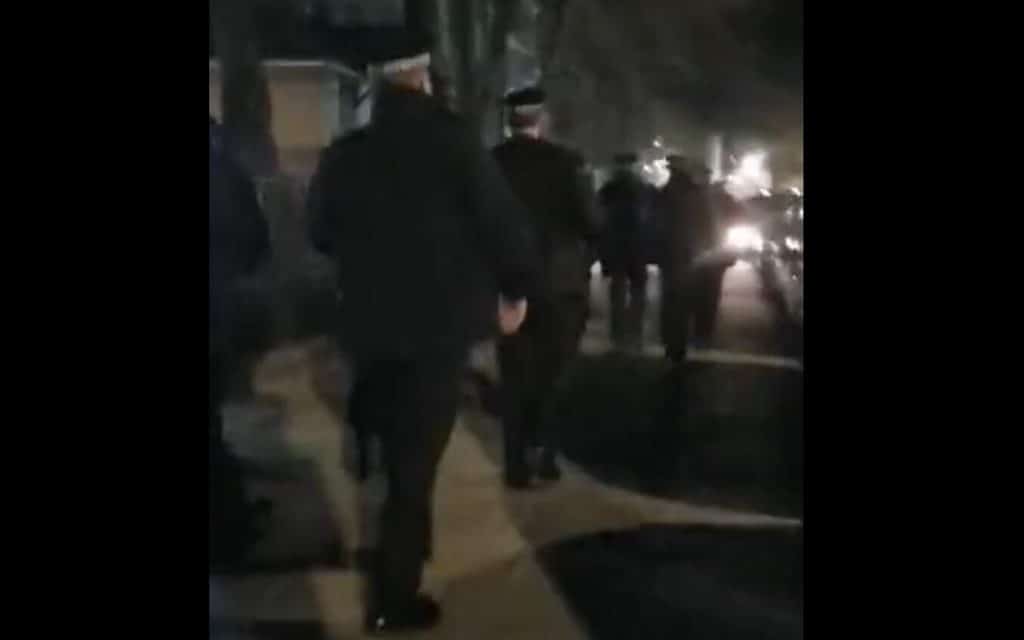 Months of large lockdown weddings in strictly orthodox community, investigation reveals North London’s strictly orthodox community in Stamford Hill has been staging hosting large weddings for months, despite coronavirus restrictions, an investigation by the Jewish News has revealed. It comes a week after the Metropolitan Police were called in to break up a large wedding […]