Tim Wyatt is a freelance journalist specialising in religion and social affairs. His news reports, analysis and features have been published by The Guardian, The Times, The Economist, The Sunday Telegraph, The Independent and the BBC, among others. He previously worked for four years as a news reporter and digital editor of the Church Times, the UK’s leading newspaper covering religion. 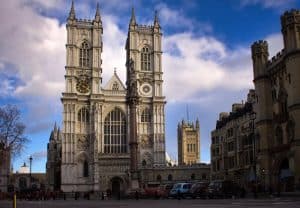 The Church of England is England’s national “established” Christian denomination. It split from the Catholic Church in the 16th century and today, despite decades of decline, its parishes still cover every inch of England and its institutions remain deeply embedded in national life

Druidry is a contemporary movement which takes inspiration from the beliefs and practices of the religious leaders in Iron Age European society, known as druids. Modern druidry began in the 18th century during a revival of interest in ancient druids, of which almost nothing is actually known with any historical certainty 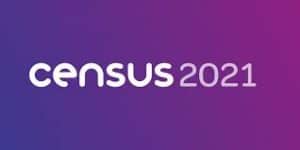 Census will show a drop of “millions” of Christians, experts say

By Tim Wyatt Next week’s census is likely to show numbers of those claiming to be Christians falling to about 50 per cent, experts have 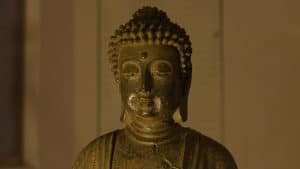 Buddhism is followed by approximately 535 million people worldwide and is variously described as a religion, philosophy, code of ethics, path of practice and spiritual development and/or a way of life

The coronavirus pandemic and lockdowns could see increasing numbers of more nominal religious believers abandon their faith, as they lose the habit of worship.

New board of scholars is unifying fragmented Muslim communities

The British Board of Scholars and Imams, offering guidance and advice to the country’s disparate Muslim communities, has seen its work turbocharged in the pandemic. 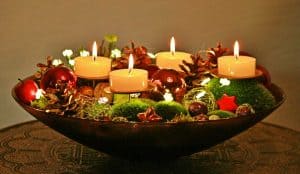 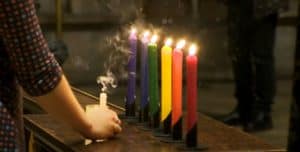 Out of the bunker: God loves LBGTQ+ people equally says faith coalition, as it urges action on ‘conversion therapy’

A coalition of world faith leaders have signed a declaration affirming their conviction that LGBTQ+ people are loved by God equally. They are calling for a ban on conversion therapy and an end to the criminalisation of LGBTQ+ people.

Religion, the ‘final frontier of prejudice’ in Britain – and lockdown makes it worse, study finds

A report from the Woolf Institute suggests religion is a greater driver of prejudice than racism or xenophobia. Workplace friendships are key to breaking down misconceptions but working from home could lead to an increase in racism and prejudice.

France has been further engulfed in a crisis over Islam and terrorism after a second knife attack in October left three people dead.