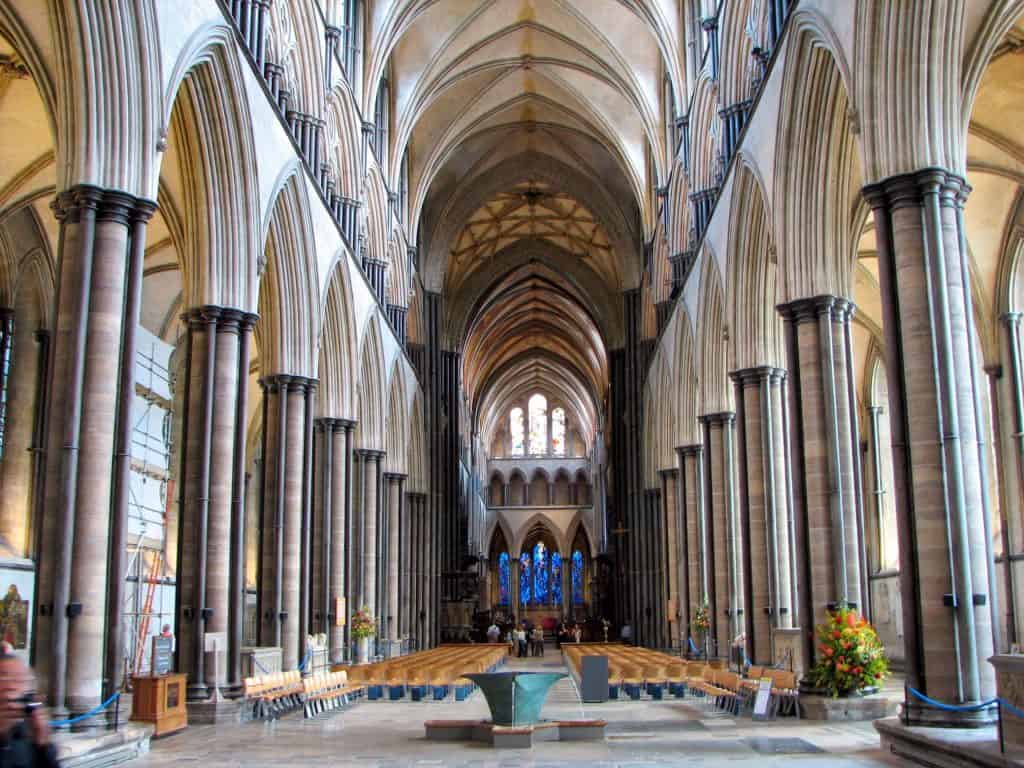 Covid: many places of worship choose to shut

While the government has allowed places of worship to stay open during the pandemic, many decisions are being made locally to shut. The BBC reports that more than half of the Church of England’s 14,000 parishes were not open for services this Sunday, choosing to remain shut because of the risk of spreading the coronavirus. The Mosques and Imams National Advisory Board said most mosques in England and Wales did not open. The Roman Catholic Church in England and Wales says parishes opened if they could follow the guidelines. In Scotland, some religious leaders represented by the conservative group Christian Concern, are taking the government to court to reverse the decision to shut churches.

Salisbury Cathedral has joined Lichfield in opening as a Covid-19 vaccination centre. And on Monday a third — Blackburn — will join this task. The Association of English Cathedrals says priority is being given to over-80s as GPs help identify the patients first in the queue.

Plans to vaccinate all Holocaust survivors are in doubt

The Israeli government has announced its intention to vaccinate the estimated 200,000 Holocaust survivors who live outside Israel. Most are over 80 years of age, an at-risk group. But the plans have come in for criticism from Holocaust institutions because they are difficult to implement. Jewish Post story here

Church of England bishops have urged the government to ensure that the Covid-19 vaccine is available in the least economically developed countries. The Bishop of St Albans Alan Smith referred to a message from the leaders of the Anglican church worldwide, which encouraged the use of faith communities to help in the distribution and uptake of the vaccine. Lord Ahmad of Wimbledon said the government is committed to provide access to the vaccine in up to 92 developing countries.

The foreign secretary Dominic Raab has urged China to allow United Nations observers to check on the Muslim Uyghur minority in the northwest province of Xinjiang. The UK government has condemned action against the Uyghurs, including forced detention, and this week it said goods related to their forced labour would be banned. The Chinese ambassador to the UN, Zhang Jun, is reported to have denounced London’s interference in Chinese internal affairs as a purely political attack.

Time of reckoning for white evangelicals who supported Trump

Ed Stetzer, head of the Billy Graham Centre at Wheaton College in Illinois, has told National Public Radio in the United States that white evangelicals need to examine how their behaviour and actions may have helped fuel the insurrection on Capitol Hill. As a group, they overwhelmingly supported Trump in the election and banners invoking the name of Jesus were waved aloft by the baying mob. Mr Stetzer said it was a time of reckoning and they had to ask themselves how they were so easily fooled by conspiracy theories and placed their allegiance to a political leader instead of Jesus.

Gavin Calver, chief executive of the Evangelical Alliance in the UK, has written in The Times about the need to re-assert the meaning of “evangelical” after a large majority in the States voted for Trump and were prominent in the insurrection. His hope for the future is that: “Terms like ‘evangelical’ will no longer be toxic but an expression of grace, redemption and healing … the church’s primary loyalty must be to Jesus and not to any political leader. In the US many evangelical Christians feel there is a clear way to vote, although it can often depend on ethnicity. In contrast, here in the UK I have great friends who vote for, are MPs for, members of, or actively support, all of the major parties.”