The Independent Inquiry into Child Sexual Abuse (IICSA) reports that children have been abused or put at risk of harm in a broad range of religious organisations on numerous occasions.

The inquiry’s 226-page report concludes that religious groups in England and Wales morally failed abused children by having no or very limited oversight and assurance of child protection.

It says these are shocking failings, displaying blatant hypocrisy: “What marks religious organisations out from other institutions is the explicit purpose they have in teaching right from wrong; the moral turpitude of any failing by them in the prevention of, or response to, child sexual abuse is therefore heightened.”

The report follows an examination of 38 religious organisations including Sunday schools, madrassas, main Christian denominations, Jehovah’s Witnesses and all main faith groups in England and Wales. It has already investigated and reported on the Anglican and Roman Catholic churches.

The report identifies reasons why the abuse was not reported, including victim-blaming, abuse of power, mistrust of external authorities and absence of sex education.

John O’Brien, secretary to IICSA, told the BBC that the problems lay in the way that leaders were revered, so that victims were discouraged from reporting; and in the culture of keeping things inside a community and not making outside authorities aware.

Ideas of sexual purity and the importance of a family’s social standing are also likely to make abuse markedly harder to report, the report says. Speaking up has consequences for the ability to marry in the future and can bring dishonour on a family.

It said: “The concept of forgiveness can be misused, both to put pressure on victims not to report their abuse and to justify failures by religious leaders to take appropriate action where allegations have been made.”

The report highlighted the problem of ensuring child protection policies were in place, with organisations not bothering with a policy because they could not believe that anyone in their group could behave in such a way.

The inquiry was told there were 67 allegations of child abuse made against the Jehovah’s Witnesses in 10 years. The group has a rule that there should be two witnesses to the abuse before reporting to the police. The inquiry said this failed to recognise abuse is often perpetrated without witnesses.

The Union of Orthodox Hebrew Congregations, with more than 100 synagogues, said it had received notice of few concerns, but the inquiry said the culture within a religious organisation leads to a reduction in reporting. It was extremely unlikely that statistics reveal the full extent.

The IICSA has spent six years investigating child sexual abuse and its final report is expected to be published next year. There is a suggestion that it could recommend mandatory reporting of child sex abuse, making it an offence for people who work with children not to report concerns.

The Methodist church’s response was to welcome the work of the IICSA panel and repeat that it was sorry for past failings. It pledged to examine its child protection policy and review changes; and to continue to improve support to victims and survivors.

The Muslim Council of Britain (MCB) said the report “makes for difficult reading” and that “the MCB is committed to providing resources and support for our affiliated organisations, and to sharing good practice already out there, to foster safe and nurturing environments for children in religious settings”.

The Jehovah’s Witnesses said the protection of children was “of utmost concern and importance to all Jehovah’s Witnesses” and they would “carefully and respectfully consider all the observations and recommendations in the report”.

Richard Scorer, a lawyer acting for victim and survivor groups involved in the inquiry, said: “Today’s report confirms that some religious groups have catastrophically failed to protect children in their care and that many have patchy or nonexistent safeguarding policies and support for victims and survivors of abuse. This is simply unacceptable. In the light of today’s report, the arguments for mandatory reporting and independent oversight of religious bodies are overwhelming.”

Shaking the structures of the Catholic church 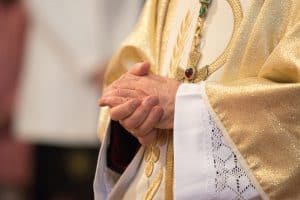 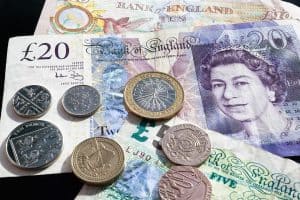 The UK - a 'failed welfare state' 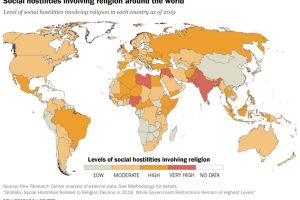 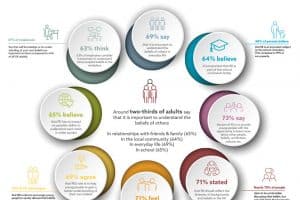