The BBC’s new Religion Editor has expressed his hopes for the role, saying he is “pushing at an open door” when it comes to pitching faith-based news stories.

Aleem Maqbool, who took up his role in April,  told the fourth annual Religion Media Festival on Monday that he is confident faith-based stories will remain part of the network’s news agenda.

Maqbool, who succeeds Martin Bashir after he left the role a year ago, told the audience at north London’s JW3 centre: “There’s this sense outside the BBC that some editors are nervous about religion and faith stories. I haven’t found that.

“I have found that there’s a recognition that we need to report on those areas. It may be a honeymoon period, but I feel like I’m pushing at an open door. There’s nobody saying ‘no you can’t do that’.”

Announcing his appointment, the BBC said Maqbool would “take the lead on the BBC’s expert analysis and insight on the major themes and issues affecting different faiths in the UK and around the world”.

Aleem Maqbool was BBC News’ North America correspondent from 2014 until he started the new role. His previous postings include Pakistan correspondent and Gaza/West Bank correspondent.

Since starting, he has had several religious stories air during the TV 6pm and 10pm news  – including a report on the American evangelist Franklin Graham and a piece about the war in Ukraine.

“When I suggested that we needed to do a story on the religious dimensions of the war in Ukraine they said that was worth doing,” Maqbool told interviewer Roger Bolton.

When asked about being met by resistance from editors, he said: “I’m going on four whole weeks of experience, but I’ve not found that to be the case.”

He added: “There’s a lot more to do. There are compelling tales.

Maqbool, who has worked for the BBC for almost 20 years, told the festival about his unconventional route into journalism after gaining a postgraduate degree in neuroscience.

“I realised that while I loved the theory I hated working in a lab and not speaking to anyone from 8 in the morning to 8 in the evening wasn’t for me,” he recalled.

He went on to work with a friend who was running a mentoring charity for young people in Nottingham. It was when the charity was recognised for its work at a House of Lords event that the change in direction first arose.

“A chap was following me around as I was talking to people and he said ‘I know this sounds very strange, but I quite like your voice’. He said: ‘I’m setting up a radio station. If I trained you would you give it a go?’”

Maqbool initially refused, but then “I was handed a mic and heard the sound of my own voice,” he laughed.

Recalling his interview for the religion role, he said: “I said what I can bring to it is what I’ve brought to the other roles, human stories which try to explain to the audience what’s going on in our world – and faith is an area I’m passionate about.”

He admitted that the BBC has been “going through a lot of turmoil,” but said it was currently trying to “re-orient” and that religious groups should not be deterred from pitching stories.

“The BBC is a big beast and there are lots of wings to it. It’s easier to do if you reach out,” he said. 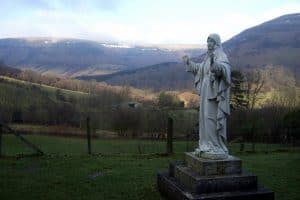 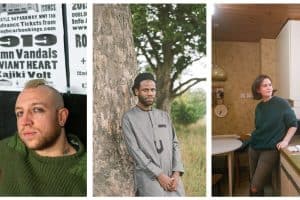 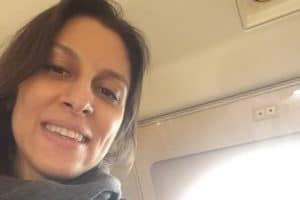 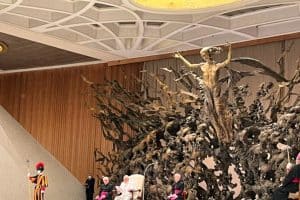 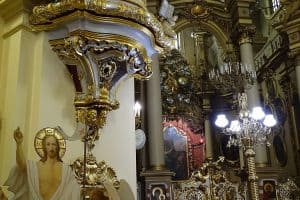 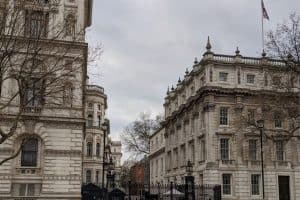 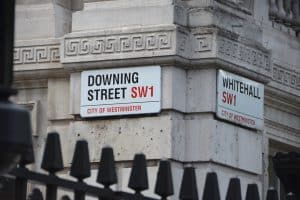 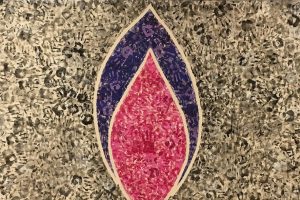