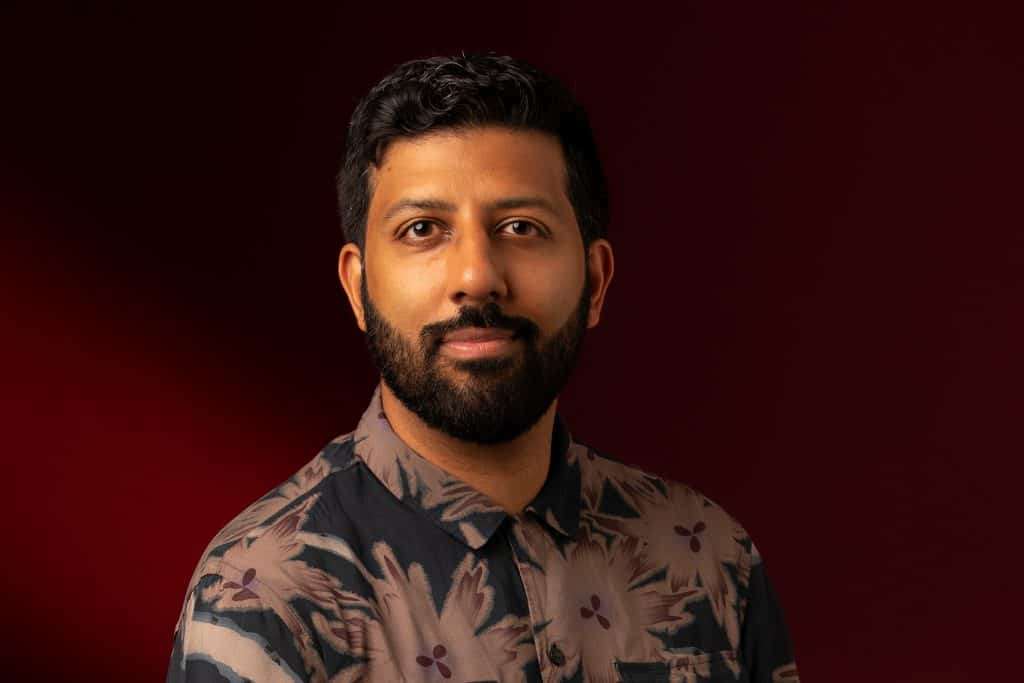 By How did Muslims become Britain’s most misunderstood minority? What is it really like to live as a Muslim in the West? These are just some of the pressing questions that led Tawseef Khan to write his book: The Muslim Problem, Why We’re Wrong About Islam and Why It Matters.

Tawseef is a solicitor specialising in immigration and asylum law who has spent over a decade working as an activist on issues affecting Muslim communities and refugees. Part memoir and part original research, he tells the Religion Media Centre that he felt compelled to write the book after observing the struggles that Muslims have to go through living in the West, both as an activist and during his own personal journey to find his sense of identity and belonging after 9/11.

Not only does the book seek to challenge some of the biggest misconceptions people have about Islam and Muslims, whether it be the idea that Muslims are more prone to violence than any other group or that the religion is misogynistic, for Tawseef, the aim is also to support other Muslims who had struggled with their identity in a climate of “rabid bigotry”.

“My motivation for writing the book comes from a mix of things,” Tawseef says. “I guess the first is 10 years of working with Muslims in different organisations as an activist and observing the kinds of struggles that they are having, the kinds of things that they are dealing with in their personal lives.

“It comes from my own observations as well as somebody who is 34 years old now but grew up in the shadow of the war on terror in a sense that I was 14 years old when 9/11 happened. I can very much track my experiences with Islam to 9/11 and the geopolitical situation that we found ourselves in. So, I think those are the two main things that I was thinking about when I decided to write the book.”

The book is divided into chapters with subheadings of five misconceptions and sweeping generalisations with which many Muslims will be all too familiar, including Islamophobic tropes such as “Muslim men are threatening” or that “Muslims don’t integrate.’ Tawseef believes many Muslims have come to internalise what the West says about them and his mission in the book is to “disrupt and deconstruct” those narratives.

Throughout, he seeks to challenge the idea that there is a single authentic interpretation of Islam, taking particular aim at puritan Islam, pushed by states such as Saudi Arabia, which he says is both “rigid and uncompromising” and claims isn’t a problem in itself but becomes so “when it seeks to defeat all other forms and holds itself up as supreme”.

Common themes throughout the book are his own struggles and conflicts of finding a place within Islam after initially “recoiling from his religious identity and heritage”. From rebelling against religious orthodoxy he comes to see Islam as an important part of his identity, more than ever before.

It seeks to provide answers for British-born Muslims who feel a sense of frustration at self-appointed community leaders and imams of an older generation who tell them to accept answers without question.

Tawseef uses the complexity and diversity within Islam to challenge, for example, the belief that homophobia and transphobia is an inherent part of the religion. He writes of how “historically, the Muslim view of sexual and gender diversity has not been one of blanket intolerance”, highlighting historical examples of how different schools of thought within Islam did not treat sexual relations as a crime, or how — under periods of Ottoman rule — cases of consensual same-sex sexual activity were not bought before court.

“I want to give them an alternative way of viewing Islam that isn’t laden with ideologies and interpretations that can facilitate oppression,” he says.

For Tawseef, the book works on two levels. He says: “On the one level it’s about growing up Muslim in the West and internalising everything that the West narrativises about you. So, they say we are inherently violent, they say that we don’t integrate, they say we’re misogynists that Muslim men are a problem, that they’re menacing. They say we’re homophobic, transphobic and often we end up internalising the things that people say about us and so my goal is to disrupt and deconstruct a lot of what is said about us in mainstream society.

“I want young Muslims to know that there is an alternative to the sort of singular interpretation of Islam that we are told is unquestionable when you’re growing up.”

At times, Tawseef’s criticism of the West for problems within Muslim communities can feel as though it’s just an angry diatribe against the West. Does he feel it’s an angry book?

“I think at the same time the book is emotionally multidimensional in that it deals with the complexity of being a Muslim in contemporary society and it does that through a range of emotions. For example, when I talk about masculinity, I say with deep love and affection for the men that are in my life and the Muslim men that are in my community that I want to be able to have a conversation about what masculinity is permitted to look like for us. In that sense, it’s way more than an angry book.

“I would say that in terms of blaming the West the fact that it looks internally at the Muslim community and the conversations that we need to have and the places where we need to go, shows that it can’t be inherently a book that blames the West because by its very structure, it’s a book that looks inward and outward.”

What Tawseef wants non-Muslims to take away from his book is an understanding that Muslims are as messy and as complicated as individuals and communities as any other individual and any other community. He adds: “I would like people to definitely reflect on what it means to live in a western society so for non-Muslims. I would like for them to think about what the society we live in does and how it treats different people and what it says about different people and what happens around the world in our name and what our history is about.”