More than 370 world religious leaders have put their name to a declaration banning conversion therapy for LGBTQ+ people. It was launched at a conference sponsored by the Foreign, Commonwealth and Development Office in London yesterday, including a speech from government minister James Duddridge, and ending with a service at Westminster Abbey. Signatories include Archbishop Desmond Tutu, eight Anglican bishops and leaders of all faiths in the UK and beyond. The declaration has been pioneered by the prominent evangelical Anglican Jayne Ozanne, who is campaigning against gay conversion therapy and for LGBTQ+ rights since coming out.

Cardinal George Pell has told an Italian radio programme that there is some evidence, but no proof, that figures within the Vatican conspired to destroy him. Pell was the Vatican’s finance minister, tasked with clearing out corruption, when he returned to Australia to face sex abuse allegations. He was jailed for more than a year until his conviction was quashed. He told the interviewer on the Rai news Sette Storie progamme that he had suspected a link between his reforms and the allegations. There was no evidence “but certainly a lot of smoke”

US Supreme Court resists limits on numbers of worshippers

The US Supreme Court on Tuesday has supported religious groups who complained that numbers in their worship services had been limited by Covid-10 restrictions. In relation to High Plains Harvest Church Colorado, which complained that attendance had been capped at 50, they sent the case back to the state’s lower courts, even though the limits have since been lifted. And in the case of a church and synagogue on a district of New York, which complained they were being treated differently from shops and leisure facilities, the Supreme Court issued an injunction blocking Governor Andrew Cuomo from enforcing 10 and 25 person occupancy limits.

Bishops discuss impact of Covid-19 on finance and organisation

Church of England bishops have reviewed the impact of the Covid-19 pandemic on finances, people and buildings. Income has declined as services, weddings and funerals stopped and the letting of church halls became impossible. No conclusions have been made public, but they discussed how resources should be directed to where they will have the most impact and how bishops can work collaboratively to respond to changing needs. The effectiveness of governance structures and process in the church is also under review. In their two-day Zoom meeting this week, they also discussed Brexit and likely outcomes on communities across England

RMC article: Is the CofE going broke in the pandemic?

Carol Lawrence, the financial director of the diocese of Shrewsbury, has been appointed to oversee the implementation of safeguarding reforms in the Catholic church in England and Wales. Her six-month appointment follows the recommendations of an external review, of which she was a member, which recommended a ‘root-and-branch’ analysis of safeguarding in the church.

Accomplices of the French Islamist militants who shot and killed 17 people at the offices of the Charlie Hebdo satirical magazine and a Jewish supermarket, in Paris five years ago, have been found guilty. Eleven appeared in court, and three were tried in their absence, having escaped the country. The charges relate to helping to arrange, fund and support the terrorist attacks. 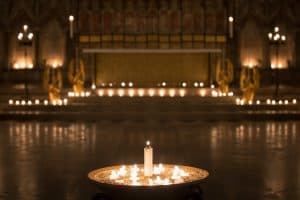 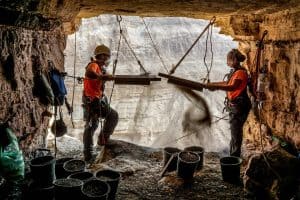 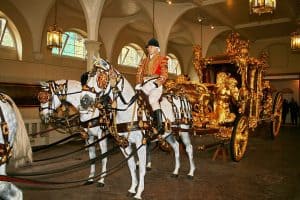 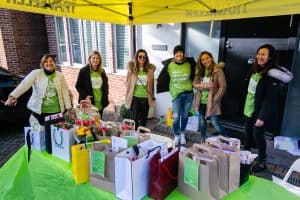 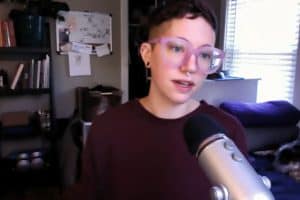 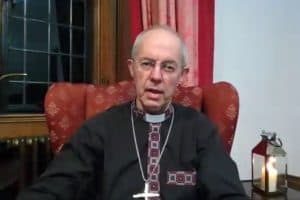 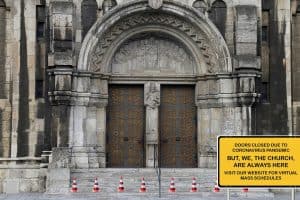