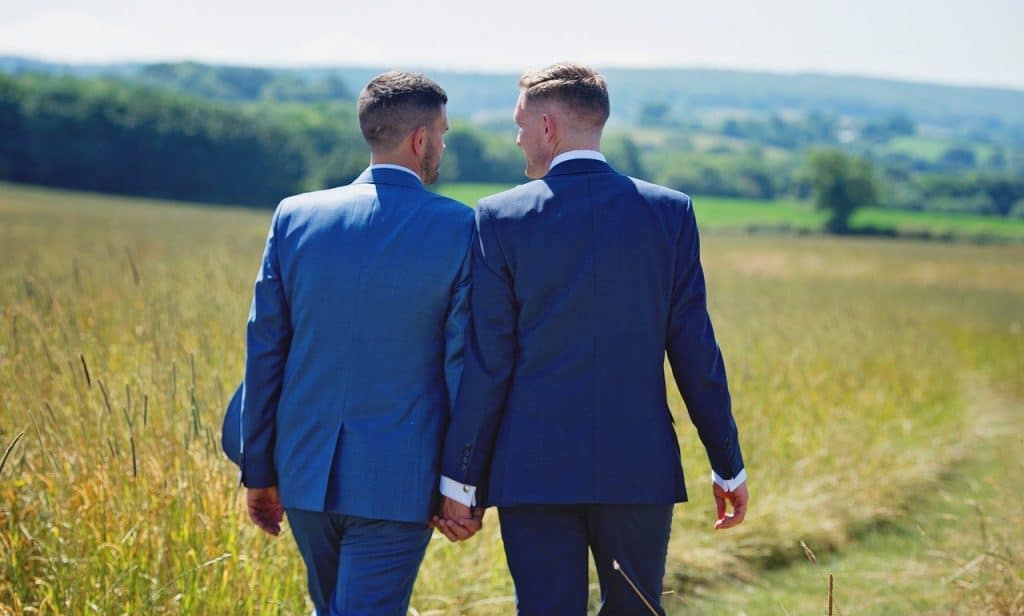 Pope Francis has expressed support for same-sex couples, saying they should be allowed to have “civil unions”. He was speaking in the documentary “Francesco”, about his life and work, which premiered yesterday as part of the Rome Film Festival. The film also shows him encouraging two gay men to attend church with their three children. He said: “Homosexual people have a right to be in a family…They are children of God and have a right to a family. Nobody should be thrown out or made miserable over it. What we have to create is a civil union law. That way they are legally covered.” Gay Catholics welcomed the comments but cautioned that he still opposes gay marriage

The Bishop of London, Sarah Mullaly, has told the House of Lords that the approach to public health protection and restrictions during the pandemic needs to pay much more attention to local wisdom rather than simply relying on top down pragmatism and the push and pull of financial incentives. Dame Sarah, formerly the UK’s Chief Nursing Officer, said the country needs to reinvest in practitioners on the ground, nurses who understand their community and can provide grassroot insights. This would mean that rules from the top are informed with real experiences of those on the ground – “an approach that is often seen in those countries doing far better with covid-19 than we are”.

TikTok has promised to remove content hurtful to the LGBTQ+ community, linked with white supremacists and neo-Nazis, or spreading misinformation about Jewish, Muslim and other communities. This is the third recent intervention by social media companies against hate speech. On 12 October, Facebook announced a ban on content that denies or distorts the Holocaust, as an extension of its hate speech policy. It followed research showing a rise in antisemitism and a survey suggesting a quarter of American adults aged 18-39 believe the holocaust to be a myth. Five days later, Twitter followed suit, saying hateful conduct has “absolutely no place on our service” and it will take action against content that glorifies or praises historical acts of violence and genocide, including the Holocaust.

QAnon conspiracy theory begins to spread in the UK

QAnon – the bizarre pro-Trump conspiracy theory suggesting there are Satan-worshipping paedophile elites – has made a foothold in the UK, according to a poll by the anti-extremist group Hope Not Hate. Their survey suggests as many as one in 20 Britons supports QAnon and 25% agreed that “secret Satanic cults exist and include influential elites”. Hope not Hate is warning of the potential impact of the movement – antisemitic tropes are inherent to the theory, and casting doubt on people in authority is dangerous, especially in the middle of a global pandemic.

The granddaughter of the evangelist Billy Graham, has announced  her support for the presidential candidate Joe Biden. Jerushah Duford, a committed pro-life evangelical Christian, is encouraging Christians to distance themselves from a president who she says is “trying to hijack our faith for votes”. A lifelong Republican, she explained her change of heart in a zoom call and said her grandfather, who died in 2018, would be sad about some of Trump’s policies and actions.

In Australia, the Victoria state anti-corruption commission is investigating allegations that Vatican money was used to pay a witness in the sex abuse case against Cardinal George Pell.  The allegations, involving 1.1m Australian dollars, have been examined by Australia’s financial crimes regulator, Austrac, and federal police. Italian newspapers have claimed that Cardinal Giovanni Becciu, a rival of Pell, was suspected of paying an Australian witness. He resigned and has denied the claims. George Pell’s convictions were overturned after he spent 13 months in prison.

RE workbook on Hinduism withdrawn after false link with terrorism

A school has apologised and withdrawn a workbook on Hinduism from its website after a row erupted over a passage which suggested some Hindus have used terrorism to defend their beliefs. Hindus complained and the head teacher issued an apology. The book had the AQA exam board logo, but the board said it didn’t produce the workbook and the logo was used without permission. It said some of the material came from a textbook which has been withdrawn from sale.

A course offering to teach leadership skills for people in faith organisations, has been launched by Birmingham University. It says leading a faith community is complex with education, healthcare, social engagement projects and significant financial turnover, so that leaders often feel ill equipped. The qualification will develop leaders who can help their organisations maximise their impact for the good of society.

Out of the loop: eternal wall will be for Christian prayers only 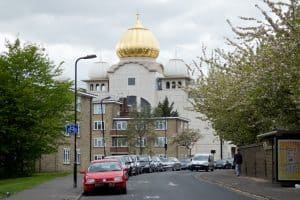