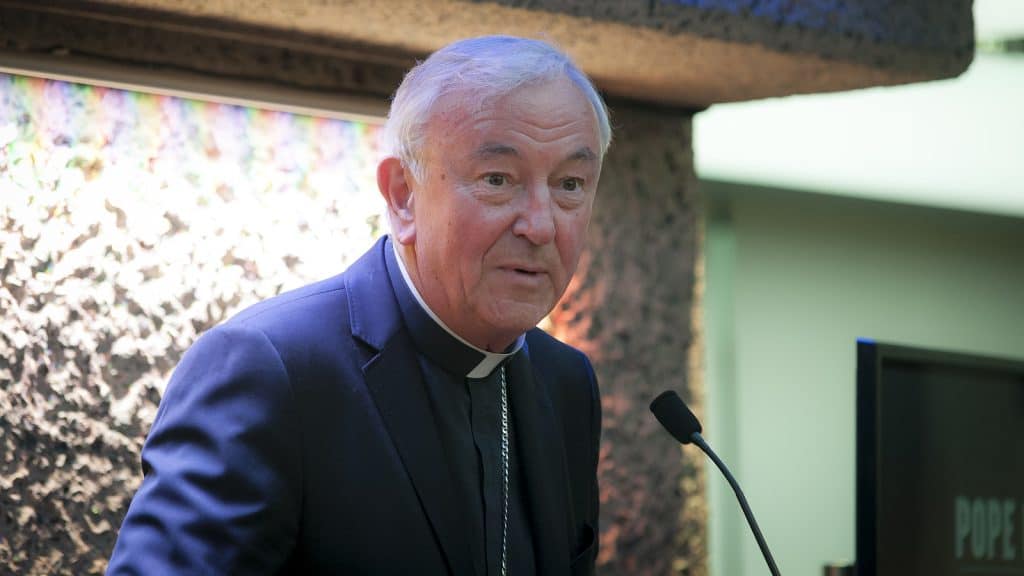 The Roman Catholic Church in England and Wales has set out a new safeguarding structure to tackle child sex abuse, following a damning report from the Independent Inquiry into Child Sexual Abuse (IICSA).

The inquiry said there had been more than 900 complaints involving 3,000 cases of child sex abuse between 1970 and 2015 and even now, there were more than 100 allegations reported each year.

The church’s response came in a review published at a press conference on Friday, which was shaped by Ian Elliott, an independent safeguarding consultant.

This One Church approach comes 19 years after it was first suggested. In the meantime, a national policy framework had not worked because the advisory service had no power to enforce compliance.

Independence in the new system is opaque. Mr Elliott told a press conference that it had not yet been decided how to form the new CSSA, but that it would include experts in safeguarding as well as people who understood the workings of the church.

Once more, the bishops at the press conference and the cardinal apologised and expressed their sorrow at what had happened.

The IICSA was particularly critical of Cardinal Vincent Nichols, saying that he had prioritised the church’s reputation over the victims of sexual abuse.

At the press conference, Cardinal Nichols said he had no intention of leaving, turning his back and walking away. Yet survivors had called for his immediate departure after the IICSA report.

Two journalists, from The Telegraph and The Sunday Times, had tried to ask searching questions of the cardinal, by indicating their request in the Zoom chat box. But they were furious when they were not given time to put the questions and the Telegraph journalist, Gabriella Swerling, was muted while trying to argue her case.

The church’s press officer who chaired the question and answer session said he believed their questions had already been answered by the cardinal earlier in the call.

Cardinal Nichols had read a prepared statement on the call, where he said again that he was “shocked and ashamed” by the IICSA report. He was very sorry and he would continue listening.

The Archbishop of Liverpool, Malcolm McMahon, told the press conference that the bishops still supported the cardinal and he had their full confidence.