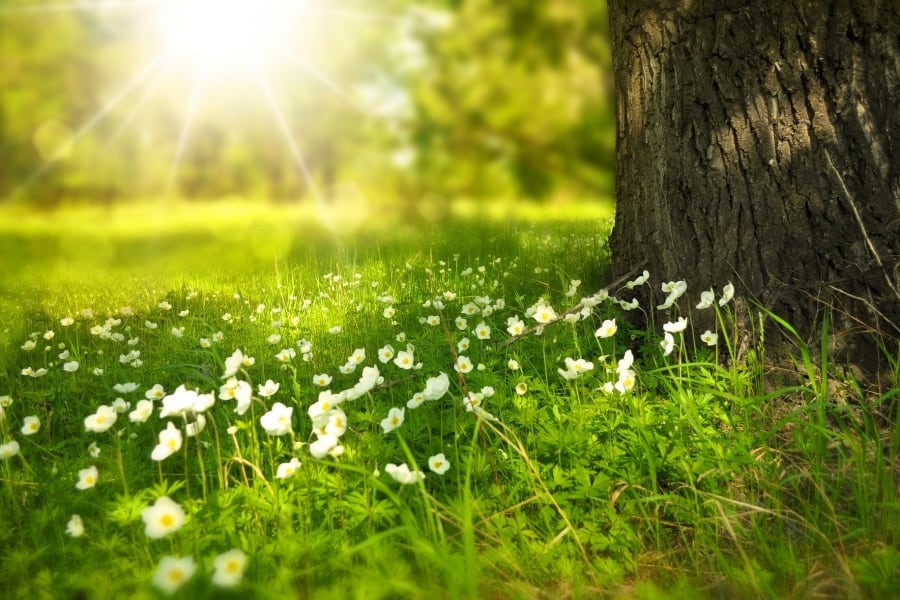 On Wednesday, the BBC announced what it called “a range of dedicated content across its networks under the heading ‘Faith and Hope for Spring 2021′ enabling faith communities to reflect on the past year amid the challenges faced, but also look forward with hope and optimism”.

The BBC claims that “this includes more content than ever before for Easter including the first-ever collaboration between BBC One, BBC Radio 4 and local radio to bring audiences a live service with the Archbishop of Canterbury from Canterbury Cathedral; a range of content on TV, radio and digital to mark other faith festivals this spring including Passover, Holi, Ramadan, Vaisakhi, Vesak Day and Eid, and a new five-part BBC One series exploring what faith means around seminal moments for individuals in Sikh, Hindu, Christian, Muslim and Jewish  communities”.

At the webinar to announce the BBC’s programme plans, Daisy Scalchi, commissioning editor religion, said: “We have lived through an extraordinary year that has demonstrated more than ever the importance of faith and religion in many people’s lives, and that has been reflected in large audiences coming to our religious programming.”

It was significant that the webinar was hosted by Charlotte Moore, the BBC’s director of content, who is now responsible for all television, radio and digital content. She said she and her colleagues were “passionate” about religious programming.

She hoped such webinars would be held every six months or so, and revealed that there was now a cross-departmental religion steering group that meets every two months to co-ordinate programming and to exchange ideas, and, she said, chivvy each other along.

BBC executives who took part included Ms Scalchi, and Tim Pemberton, BBC Radio’s new head of religion and ethics, who claimed that during the pandemic, 40 per cent of all radio listening between 7am and 8 am on Sundays had been to Radio 4’s Sunday programme and Radio 2’s Good Morning Sunday.

There were also representatives from the Asian Network and BBC Scotland. There is no overall BBC head of religion.

There was no reference to BBC news and current affairs, or to the World Service, or to co-operation with other departments such as drama and science.

Martin Bashir, BBC news religion editor, is still unwell and is also the subject of an investigation into his interview with Diana, Princess of Wales.

Roger Bolton is a journalist and broadcaster, and a trustee of the Religion Media Centre