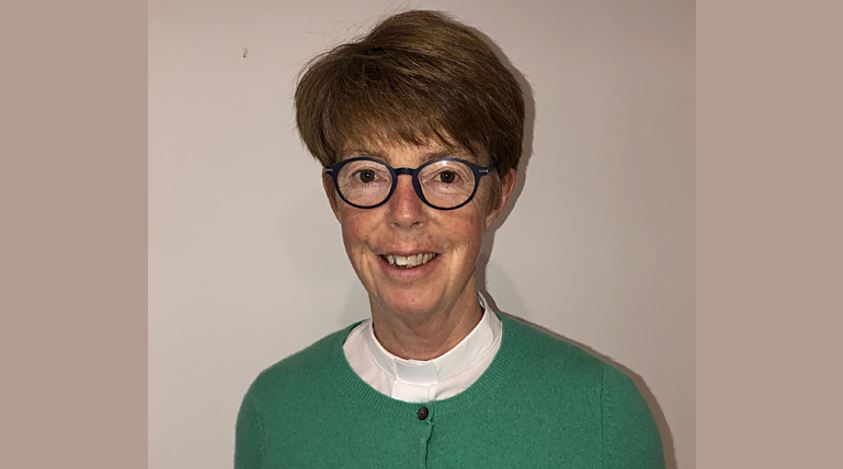 The Rev Paula Vennells, former chief executive of the Post Office, is “stepping back” from her role as a parish priest, after the scandal of postal workers wrongly convicted for financial crimes, caused by a faulty IT system.

Ms Vennells was ordained in 2006. The next year, she joined the Post Office as group network director and on 1 April 2012 she became its chief executive officer, leaving in 2019.

More than 700 post office workers were prosecuted for theft, fraud and false accounting between 2000 and 2014, and some of them were jailed. Convictions were based on evidence from a flawed IT system, Horizon, installed in 1999, which wrongly showed shortfalls in their accounts.

On Sunday, Ms Vennells stepped back from her priestly duties. On Monday she resigned her roles on the boards of Morrisons and Dunelm.

Since 2006, Ms Vennells has served as a non-stipendiary minister — having the role of an ordained priest but not drawing a salary — at the church of St Owen, Bromham in the diocese of St Albans.

The Bishop of St Albans, Alan Smith, said: “As the son of a former sub-postmaster I express my distress at the miscarriage of justice that so many sub-postmasters have suffered. They and their families are in my thoughts and prayers. I am glad that these and earlier appeals have overturned convictions that have been found to be unjust.

“I am aware that there are still legal processes and inquiries to take place, during which it is right that Ms Vennells stands back from public ministry.”

Ms Vennells said: “It is obvious that my involvement with the Post Office has become a distraction from the good work undertaken in the diocese of St Albans and in the parishes I serve.

“I have therefore stepped back with immediate effect from regular parish ministry, and intend to focus fully on working with the ongoing government inquiry to ensure the affected sub-postmasters and wider public get the answers they deserve.”

She said she had informed the Bishop of St Albans of her decision and was “truly sorry” for the “suffering” caused to the sub-postmasters who had their convictions overturned.