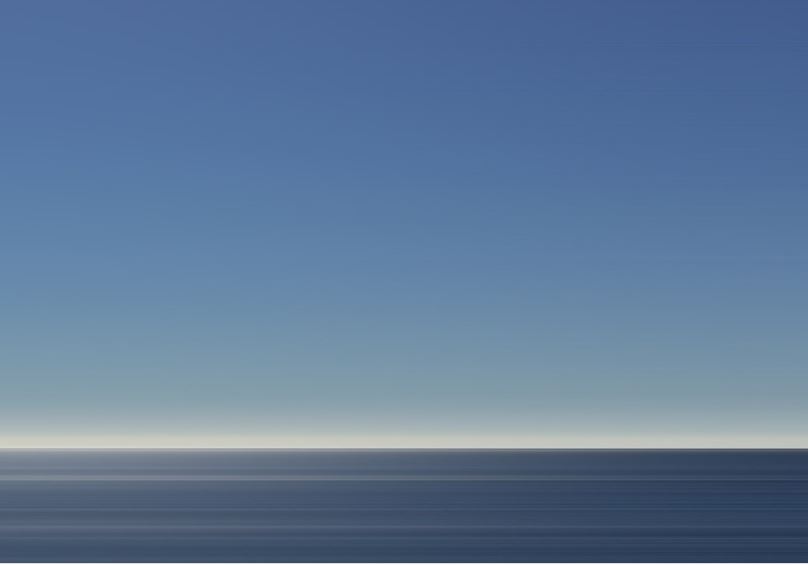 Head teachers at all the main Jewish secondary schools in Britain have issued a joint letter following the sudden death of a teenage girl last week.

The unprecedented correspondence sent to parents and pupils was signed by the heads of 10 Jewish schools — among them King David in Manchester, the cross-communal JCoSS in north London and Hasmonean boys and girls schools. Also included was the comprehensive JFS, which the unnamed Year 10 pupil had attended.

News of the tragedy was broken on Friday — only a day after they returned to the building in Kingsbury, northwest London, for the first time since the breaking up in December.

The letter continued: “We know how special and close a Jewish school community can be, and how such devastating news can affect pupils, staff and governors and we want them to know that we are thinking of them.”

Founded in 1732, JFS — originally named Jews’ Free School — is according to its website “one of the oldest Jewish institutions in the world”. With more than 2,000 boys and girls, it is the biggest Jewish school in Europe and consistently ranks highly in league tables.

The letter stressed the dangers young people face on social media, but added that the issue was “not a problem particular to JFS or indeed to our community”. The schools highlighted their work to improve mental wellbeing — with lessons, seminars, workshops and films — “yet terrible things still happen”, they said.

“The social interactions of young people have changed beyond all recognition in the last few years with social media being at the centre of their world. The opportunities these platforms offer are vast with the dangers equally so,” they said.

Parents were urged to speak openly with their children about their online activities, and ensure parental controls were in place.

It stated: “Please make sure that you are talking to your children about their online/social media activities; making sure there is nothing ‘hidden’ on their phone; using parental controls; checking their phones regularly; keeping their phones out of bedrooms and in public spaces wherever possible.”