An ultra-orthodox minister in Benjamin Netanyahu’s government has resigned after Israel announced plans to reimpose a nationwide lockdown to coincide with the Jewish New Year.

Strict measures will be imposed for three weeks from Friday, the eve of Rosh Hashanah, which lasts for two days. The move comes after Israel experienced a sharp escalation in new infections in recent weeks, with 4,000 new cases recorded in a single day last week among the population of nine million.

The renewed lockdown will see a closure of schools, shops, restaurants and other businesses, while numbers allowed to attend synagogue services will be severely limited.

The move prompted the resignation on Sunday of housing minister Yaakov Litzman, the news agency AFP reported, as he criticised the government for preventing Jews from observing Rosh Hashanah and Yom Kippur, which follows 10 days later. The week-long festival of Sukkot, or Tabernacles, also falls within this period and is a time that many Israelis traditionally take their holidays.

“Where were you until now? Why have the Jewish holidays become a convenient address for tackling the coronavirus?”

The new restrictions mean people cannot travel more than 500 metres from home, while gatherings are limited to up to 10 people inside and 20 outdoors.

Mr Netanyahu expressed regret at the resignation and said: “We have to move on, to make the decisions necessary for Israel in the coronavirus era.”

A significant proportion of infections since the pandemic erupted earlier this year in religious neighbourhoods, where large families often live in cramped conditions, while also regularly gathering for large religious ceremonies and weddings.

On Sunday night clashes broke out between police and residents of the Tel Aviv suburb of Bnei Brak, a religious area which has one of the highest coronavirus rates in the country, Haaretz reported. Meanwhile many have threatened to defy the ban by turning out for mass prayer services anyway.

Interior minister Aryeh Deri, who heads another ultra-Oorthodox party, backed the restrictions and took to social media to say that not abiding by them over the holidays would be tantamount to murder.

Jerusalem’s Great Synagogue announced that it was closing throughout the High Holy Days for the first time since it opened in 1958.

“We will all pray for a better year, and if God wills, we will pray in the Great Synagogue soon ‘in a multitude of people with the King’s glory’ healthy and whole,” synagogue officials said.

The coronavirus crisis has, according to Israeli media reports, fanned the flames of tensions between the secular and religious communities. A “corona tsar” has repeatedly clashed with the ultra-orthodox over previous attempts to impose localised lockdowns on religious areas with high infection rates.

In addition, there is the incendiary issue of the annual Rosh Hashanah pilgrimage by members of the Breslov sect to Uman in Ukraine, where the group’s founder, Rabbi Nachman of Breslov, is buried.

Many in the government were strongly opposed to the pilgrimage being allowed for fear it would lead to a mass Covid-19 outbreak upon the pilgrims’ return to Israel, as well as in Uman. Nevertheless, 2,000 pilgrims are now stuck in Belarus still hoping to enter the Ukraine despite a travel ban.

“We just want to pray. Who is the Jewish state to prevent this?” Chaim Weitshandler, one of the pilgrims, told The Jerusalem Post. 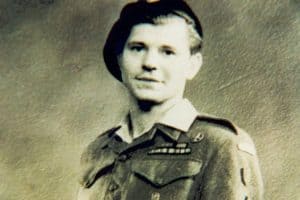 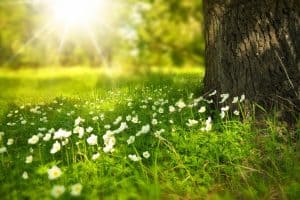 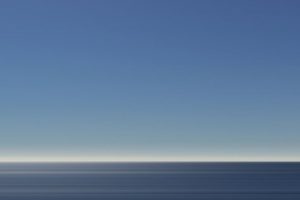