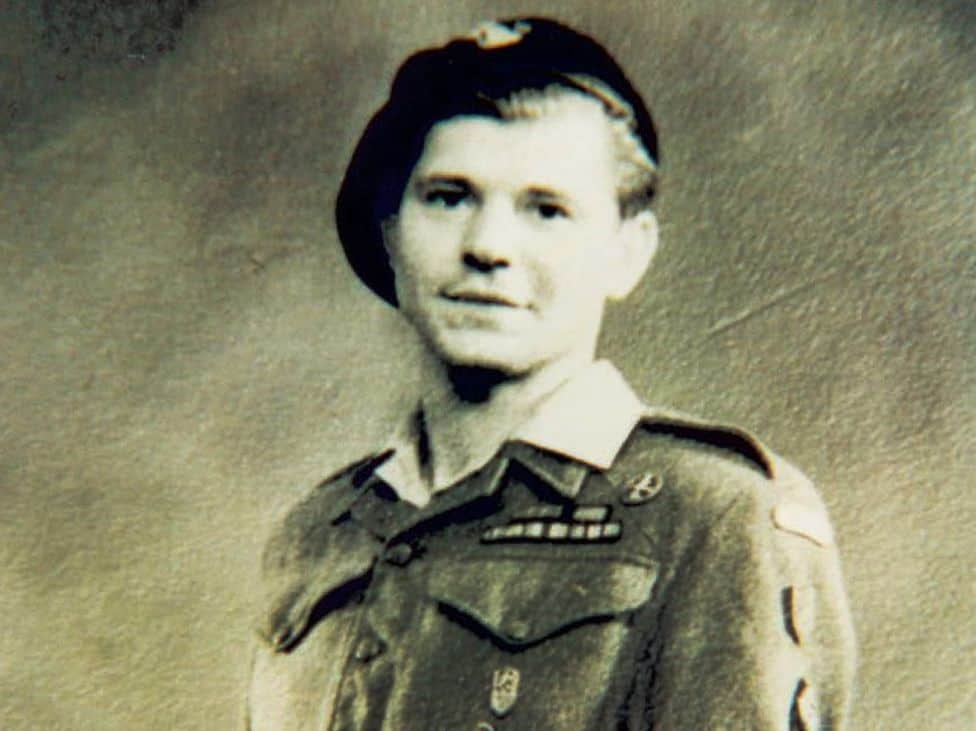 The Jewish community has called for a public inquiry into “shocking” allegations that Nazi war criminals were protected by the British authorities after starting new lives here after the war.

Marie van der Zyl, president of the Board of Deputies of British Jews, has described claims that British intelligence services actively helped Nazi war criminals come to the UK and protected them from facing justice as “absolutely despicable”.

It follows a BBC Radio 4 investigation that revealed a Nazi war criminal responsible for at least 30 deaths was not only let into this country, but was also recruited by British intelligence.

The Nazi Next Door, first broadcast on Tuesday, saw reporter Nick Southall investigate the story of Stanislaw Chrzanowski, who was known to his neighbours in the Shropshire village of Hadley as Mr Stan.

Southall uncovered boxes of documents and recordings collected by Chrzanowski’s stepson, John Kingston, who spent decades trying to discover the truth about the man he called dad. Having first encountered Kingston years earlier, Southall pursued leads that took him from Birmingham to Berlin to the killing fields of Belarus.

Kingston’s efforts revealed that Chrzanowski murdered at least 30 people in his home town of Slonim, Belarus. Tens of thousands of Jews were murdered there between 1941 and 1942. Kingston uncovered evidence that led to his stepfather’s public unmasking, both on the BBC and in a national newspaper. Nevertheless, the authorities failed to act and Chrzanowski died in 2017 without facing justice.

No action was taken even though the War Crimes Act, which was passed in 1991, conferred jurisdiction on British courts to try people for war crimes committed in Nazi Germany or German-occupied territory by people who were not British citizens at the time, but had since settled here. Only one person has ever been convicted under the legislation.

During the course of his research, Southall discovered that in 1954 Chrzanowski was at Marienfelde refugee camp in Berlin — a hotbed of intelligence activity. Chrzanowski, who was married to Kingston’s mother Barbara, insisted that he never left the UK after his arrival in 1946.

The documentary suggests Chrzanowski, who was fluent in four languages, was at the camp, acting on behalf of British intelligence. It alleges that when the War Crimes Act became law, British Intelligence services destroyed hundreds of thousands of documents with information on individuals such as Chrzanowski, thereby protecting Nazi war criminals.

Professor Anthony Glees, an intelligence expert who was previously served as an adviser to the war crimes inquiry during the Thatcher administration, told Southall that the connection rang true.

“It’s not ethical by any stretch of the imagination,” he said. “This was kind of currency here. If you were a bad person and you feared what might happen to you, the more you had to offer, the safer you were.”

When the BBC asked the Home Office why Chrzanowski was never prosecuted, it was told that the Crown Prosecution Service had insufficient evidence to proceed.

Describing the findings as “shocking”, Ms van der Zyl said: “The idea that many Nazi suspects were able to find sanctuary in the UK after the war — and not only that, but that British intelligence stands accused of having actively facilitated this and protected such people from facing justice — is absolutely staggering.

“It is well known that the United States did this after the war — but I had never previously heard even a suggestion that Britain had been guilty of similar activity. Britain has always been able to say, with some pride, that it let in around 10,000 Jewish children of the Kindertransport prior to the war – 10,000 children who would almost certainly otherwise have been murdered by the Nazis.

“What does it say now to learn that after the war this country is now accused of having knowingly let in some of the people who may well have murdered the relatives of these children? It’s absolutely despicable.”

Calling for a public inquiry, she added: “Radio 4’s programme also alleges that 30 years ago the British intelligence services attempted to cover up their actions, destroying information and thereby protecting Nazis who were still alive and living in Britain three decades ago. That would be monstrous – and one must assume illegal – behaviour. The British public deserve to know the full facts behind this.”

The Foreign & Commonwealth Office, which oversees the Secret Intelligence Service — better known as MI6 — has been approached for comment.