Places of worship closed painfully quickly . . . and their reopening will be a slow process 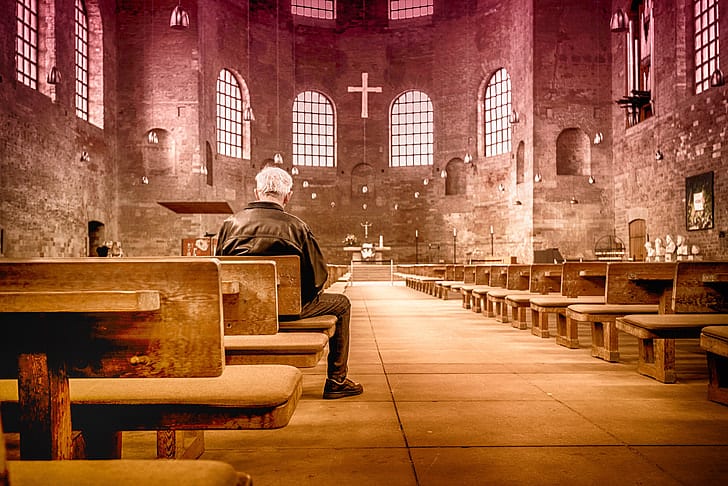 Closing places of worship was carried out swiftly and often painfully, according to Jo Grose, the director of communities and strategy for the United Synagogue.  Reopening, she said, would be more drawn out and complex and decisions would depend on the profiles of individual communities.

She was speaking in a web seminar of the Religion Media Centre today to consider the plans being made by faith groups to reopen from the lockdown.

Cardinal Vincent Nichols, Archbishop of Westminster and leader of the Roman Catholic Church in England and Wales, reported on the meeting last Friday with the government of a faith task force, which made it clear how much it meant to people of all faiths to have their places of worship closed. He thought that it had been an opportunity to show that people of faith were not all one bloc in opposition to the rest of society, but also that the different faiths were in support of each other.

Cardinal Nichols thought it was important,  as we learnt more about the coronavirus, to remember that while faith groups were deeply responsible for the safety of their people, they also had to acknowledge the fear that existed and so to encourage each other to grow in self-confidence, to be able to judge risk.

Among the most significant issues for Catholics was the importance of churches for private prayer and for holding weddings. Looking for ways of loosening the lockdown, he compared the use of spacious churches with the regulations for offices, where different parts of a building could now be used at different times before being disinfected.

He said places of worship would have to supervised when they reopened and areas of the church would have to be deep-cleaned, or left vacant for three days after use, for example.

Professor Leslie Francis is conducting a survey across Britain to find out the effect of the lockdown on Christian communities. He said that what had always worked in the contribution that religious people made to society was the “getting together”. This social event had largely been turned into a private event and he was concerned that the change might become a permanent. He also pointed out that a great deal of the voluntary sector depended on elderly retirees, who had been rejected because of the lockdown, and he asked whether they had lost their confidence for ever.

The Muslim Council of Britain is seeking clearer  guidelines from Government for reopening places of worship ahead of July, said Hassan Joudi, the council’s mosque affairs co-ordinator. The celebration of Eid Al-Fitr, at the end of Ramadan this weekend, will have to be largely at home without prayers in mosques or public places. The council had started an online consultation with more than 300 mosques and madrassas on a phased reopening. Guidelines included risk assessment of buildings and choosing new equipment such as signs and barriers, following the Islamic saying: “There is no wisdom equal to good planning.”

Jo Grose of United Synagogue said there was no going back after the pandemic, especially in the Jewish community, which had learnt that ‘online worked’. There had been an explosion of activity, she said, which had brought into volunteering many young people who would never usually enter a synagogue, which they regarded as a place for old people.

The United Synagogue had set up a working party with similar aims involving rabbis, medical advisers and lay leaders, she said, and, like Islam, Judaism was not a solitary religion. Synagogues were community centres, she said. Learning was done in discussion groups and communal prayer was fundamental to Jewish life. The Chief Rabbi wanted them to be cautious and to keep to the Jewish value of preserving life over all else.

Hassan Joudi of the Muslim Council said many Muslim institutions have transferred their fundraising online for the first time. And as part of their planning for phased re-opening, Muslims institutions are advised to not just consult with their management committees, but also the wider community, their neighbours, and their local authorities and police.

Professor Francis said Christian cathedrals, with their greater business organisation, would have to lead in restoring the financial bases of churches.

Cardinal Nichols saw an opportunity in the confluence of the pandemic with the current ecological challenge: it put travel and meetings all in a different context and would change the ways we shopped, moved around the cities and lead to a new way in “caring for creation”. 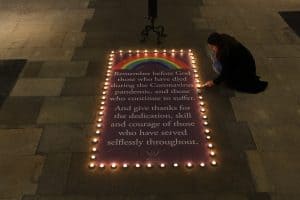 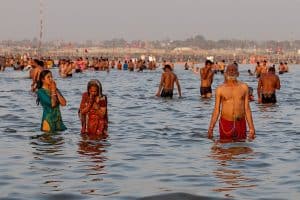 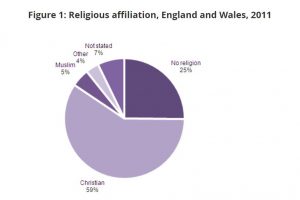