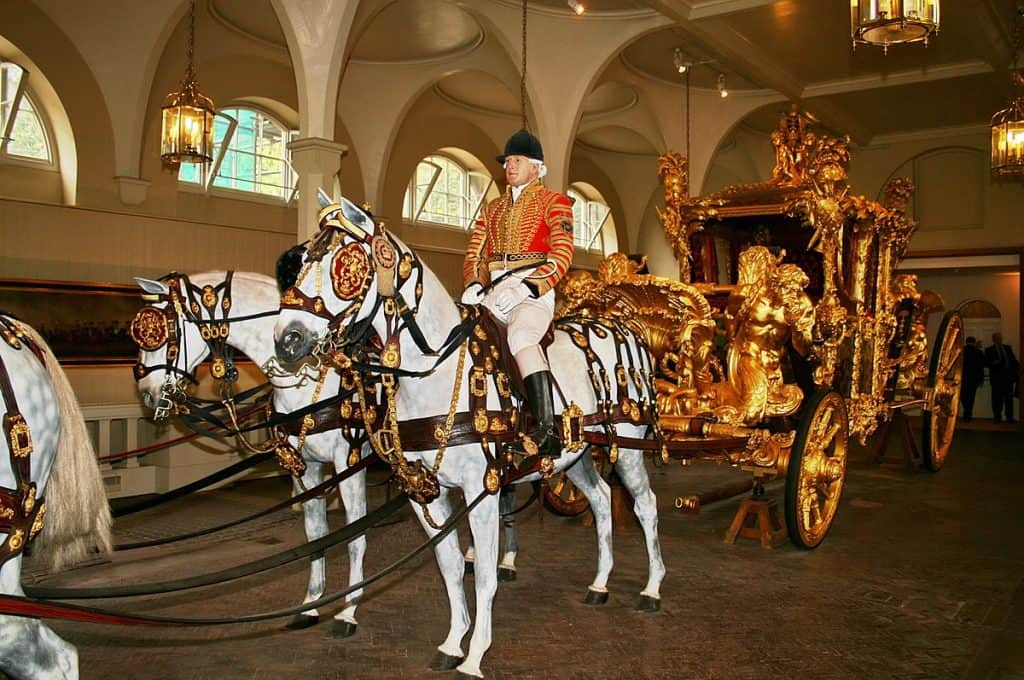 The incendiary interview by Harry and Meghan should force change in the monarchy to make it more representative of modern multicultural Britain, a Religion Media Centre online briefing was told. The danger is that the monarchy is not only seen as old-fashioned and out of touch but has a moral deficit in the way it behaves. The duke and duchess had been caught up in a massive sea change in what monarchy is all about, but in 100 years’ time, this episode would not be much more than a footnote of curiosity. Speakers considered how the younger generation of royals shared the idea of service or duty to which the Queen had devoted her life. The public respect the idea of duty, one speaker said, but what they resent is a sense of entitlement. Full story here. Zoom briefing on YouTube here

Beth Moore, a popular and established evangelical preacher, has left the Southern Baptist Church after speaking out against Donald Trump. She criticised his behaviour towards women and spoke out against sexism and nationalism, earning the labels “liberal” and “woke”. Now, in an interview with the Religion News Service, she says she remains a Baptist but can no longer identify with the Southern Baptists.

Parliament is considering a bill to designate religious leaders and sports coaches as people in a “position of trust”, in an attempt to improve child protection. The bill would make it illegal for them to engage in sexual activity with under-18s. The change was recommended by the Independent Inquiry into Child Sexual Abuse and has been welcomed by Viv Faull, the Bishop of Bristol, who said it had the church’s full support.

The UK government has been accused of failing to stand up for the human rights of Indian farmers, protesting about new laws they say would harm their income. Their cause has been supported by Sikhs in the diaspora across the world and the debate was sparked by a petition to the Commons that attracted thousands of signatures. The Labour MP Tanmanjeet Singh Dhesi said people were distressed by images of water cannon and tear gas used against peaceful protesters, who have been camped on the streets outside Delhi since December. The India High Commission rebuked MPs and said the debate was full of “false assertions”. India summoned the UK ambassador to protest.

The Myanmar Council of Churches has called for prayer and support from churches around the world. It urges churches to pray for justice and peace in Myanmar, also known as Burma, to request the release of those detained by the military regime, and for an end to the use of force and discrimination. The Methodist Church in Britain has issued a statement saying it is standing in solidarity with its partners in Myanmar and wishes to reiterate the call for an end to the violence and discord within the country.

Scottish places of worship open in time for festivals

Places of worship in Scotland will reopen for community worship on 26 March in time for four major religious festivals: Passover (27 March), Easter (4 April), Ramadan (12 April) and Vaisakhi (13 April). The first minister Nicola Sturgeon said the limit on attendance would be increased from 20 to 50, so long as social distancing can be maintained. 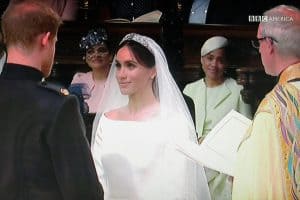