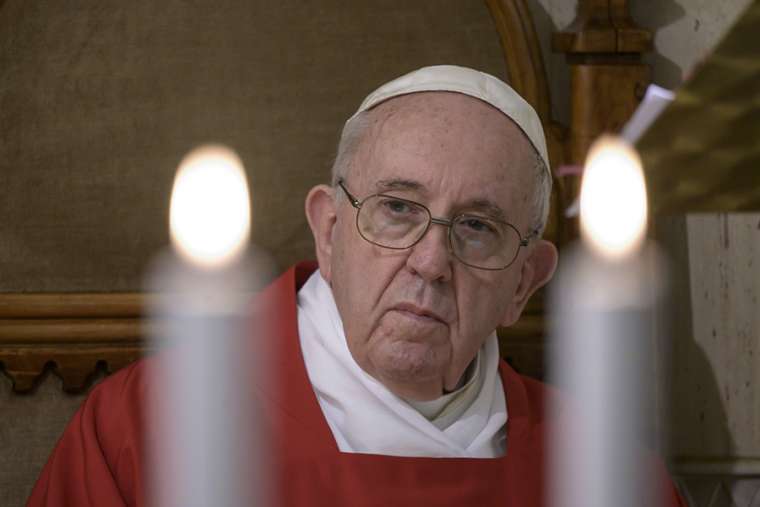 The Vatican will give more details today of Pope Francis’s three-day visit to Iraq, which starts on Friday, despite Covid-19 restrictions. He will visit six cities. meet President Barham Salih, the prime minister, Mustafa al-Kadhimi, and the Grand Ayatollah Ali al-Sistani. In the north, he will meet Christian communities rebuilding their lives after they were forced to flee by Isis. In Erbil, a mass is scheduled to take place at a football stadium.

Mothers of weddings couples allowed to sign the register

Mothers of the bride and bridegroom are finally to have their names entered in the official register of marriages in the first reform of the law since Queen Victoria came to the throne in 1837. The changes come into effect on 4 May in line with a new electronic system for recording register entries.

The Sri Lankan government has lifted a ban on the burial of bodies where death was caused by Covid-19. The ban had forced all bodies to be cremated, which was an affront to Muslims, as it is against their rules of faith. The change follows a visit by Pakistan’s prime minister. Imran Khan. to the country last week and he welcomed the move.

MPs and peers are urging the foreign secretary to secure the release of Jagtar Singh Johal, a 33-year-old Sikh from Scotland, who is facing the death penalty in India after a confession allegedly extracted under torture. In a letter, they say that when a British national is arbitrarily detained, tortured, and faces a potential death sentence, all on the basis of trumped-up political charges, the British government must make clear this is unacceptable. The 140 signatories include senior politicians including David Davis, Hilary Benn, Lord Hain and Lord (Menzies) Campbell.

A court in Pakistan has granted bail to a Christian man convicted four years ago of insulting Islam by posting a picture of Islam’s holiest site on social media, the Associated Press reports. Nabil Masih was 16, the youngest person to be convicted of blasphemy and jailed for 10 years. He was detained after a mob accused him of committing blasphemy by sharing a picture of Kaaba in Mecca on Facebook. The British Asian Christian Association has supported the legal battle for his release.

A global prayer movement, Thy Kingdom Come, will publish its plans for 2021 today with the emphasis on restoring people exhausted by living through the pandemic. The prayer event lasts 11 days between the Christian festivals of Ascension and Pentecost and resources on the app are in nine languages appealing to Christians in 172 countries.