Aiming to help journalists discover more about stories in the news, finding new angles, deepening understanding and conversing with those who make the news. The briefings are open to all and have proved particularly valuable for journalists and media professionals.

Looking Ahead to Religion News in 2022

The central place of religion in the Capitol Hill insurrection

Please join us for our media zoom briefing on Tuesday 11 January 2022 at 1200, as we talk to two academics in America who have studied the central role of religion in the Capitol Hill insurrectionOur guests are

They directed the project: Uncivil Religion: January 6, 2021, a digital resource curating pieces of digital media – tweets, videos, photos, FBI files – that represent the religious dimensions of the “Stop the Steal” protest in Washington, D.C. and riot at the U.S. Capitol on January 6, 2021.  The project includes essays analysing this digital media from experts in the study of religion and politics. They say: “We contend that religion was not just one aspect of the attack on the Capitol, but, rather, it was a thread that weaves through the entirety of the events of January 6. Our researchers sorted through thousands of items, many posted on social media platforms on January 6, 2021 or soon thereafter, to gather, identify, and catalog media. Our effort to locate items relating to religion and January 6 is ongoing. We  tried to be inclusive and representative, if not exhaustive. The media we have identified not only illustrate that religion was central to the January 6 events but also indicate the diversity (and perplexities) of American religion and its relations with American political activity and history 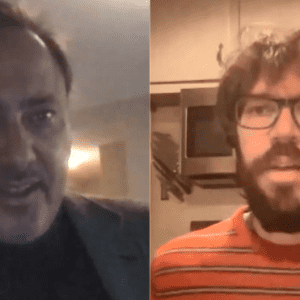 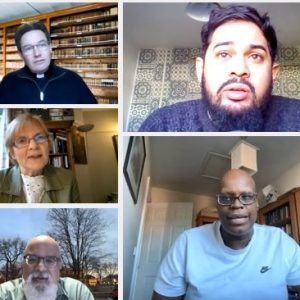 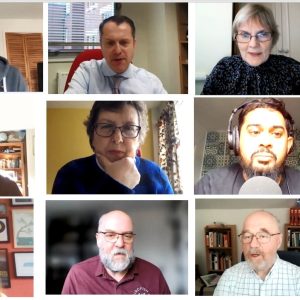 Briefing: Review of the Year – Religion News in 2021
Which stories stories involving religion generated headlines in 2021? In the last media briefing of the year, the team of Religion Media Centre journalists and guests review the top stories
RMC Briefings
Boris JohnsonCatholicChristianitychurch closureschurch of england 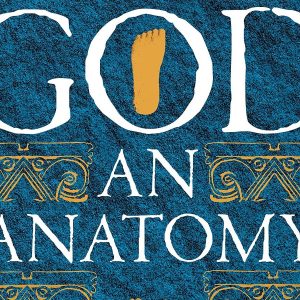 Briefing: God: An Anatomy
An interview by Rosie Dawson with the author of "God: An Anatomy" Professor Francesca Stavrakopoulou
RMC Briefings
AcademicBibleChristianityJudaism 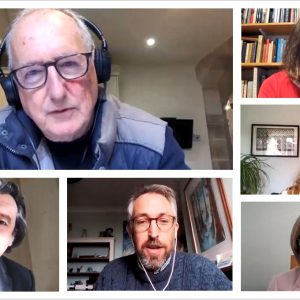 Briefing: The future of UK church buildings
More than 900 UK church buildings are at risk of being closed, says the National Churches Trust. Key guests are brought together to discuss in our briefing
RMC Briefings
Christianitychurch closureschurch of englandGovernment 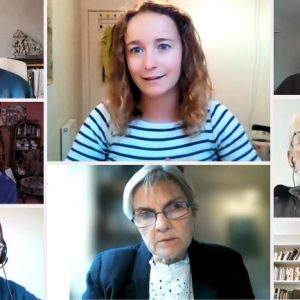 Briefing: COP26 – Will Religion Force Change?
Our briefing with key speakers looked at the expectations for the COP26 from a faith perspective.
RMC Briefings
ChristianityClimate ChangeCOP26IslamJudaism
Load More

Join our next briefing