Survivors and relatives of the 51 people who died in the Christchurch mosque massacre, will give impact statements at the sentencing hearing this week of the man who admitted the killing. Brenton Harrison Tarrant, aged 29 from Australia, pleaded guilty to 51 counts of murder, 40 counts of attempted murder and one count of terrorism. He carried out consecutive mass shootings at two mosques during Friday prayers in March 2019, firing indiscriminately on hundreds of worshippers, live streaming the attack on Facebook. Later it emerged he had far right sympathies and an arsenal of weapons. Sentencing will last four days. New Zealand has abolished the death penalty but courts have the power to order imprisonment without release.

Christchurch massacre reporting “a turning point” for the media

The reporting of the Christchurch massacre is regarded as a turning point in the way the British media report terrorism. In a report out today, the Centre for Media Monitoring at the Muslim Council of Britain, says that since 9/11, terrorism has become synonymous with Muslims and much of this has been driven by media reporting. The “conflict paradigm” is dominant in the reporting of Islam and Muslims, it says. The exhaustive report “How The British Media Reports Terrorism”, analyses 230,000 articles published in 31 national online media outlets. It says it has found “inconsistencies in the coverage of terrorist attacks, depending on the background of the perpetrator”, adding: “irresponsible and sensationalist reporting on terrorism feeds broader, divisive narratives designed to polarise communities and present a “clash of civilisations scenario”. But the Christchurch attack was by a white, far right terrorist and the report says this caused self reflection in the media and the dawning realisation that the far right and white supremacists are a growing threat.

Faith leaders are adding their weight to the strong government message that children must return to schools in England and Wales in September. Children returned to school in Scotland two weeks ago, and in Ireland they are due back today. The Anglican Bishop of Durham, Paul Butler, said practical help to return would ensure the wellbeing and progress of all children and young people. Steve Chalke, Baptist minister and founder of Oasis which runs 53 academies, said all of them would open in September: “Not to do so will damage our pupils’ opportunities & increase the risk to their mental & physical health.”

Singing has resumed in churches, following a change in government guidelines and a report suggesting it is no more dangerous in transmitting Covid19 than speaking in a loud voice. Angela Lethem posted on twitter that singing again in church was a hugely emotional experience.  Last week, scientists at the University of Bristol published a research project which followed 25 singers in all genres. They found  the aerosols produced in singing were no more dangerous than speaking – depending on the volume and droplets generated.

The Guardian is reporting that a medieval sacristy with the remains of hundreds of bodies has been found in the grounds of Westminster Abbey. An archaeological dig is taking place on the north green, near Victoria Street, which was used as a burial ground for monks, until a sacristy was built in 1250. It was used as a house until the 1740s when it was demolished because of its poor condition. The Abbey is considering rebuilding on the site, but the dig had to be undertaken first. 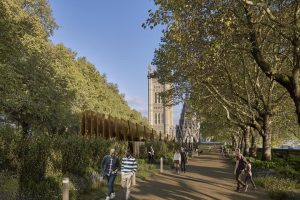 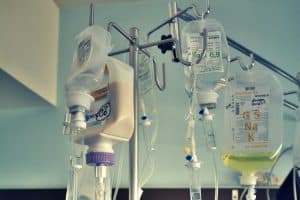 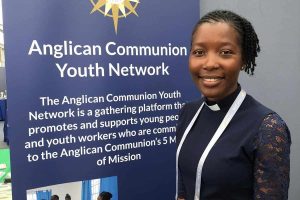 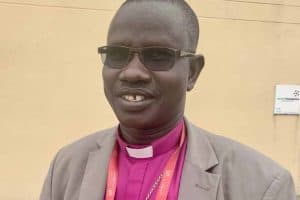