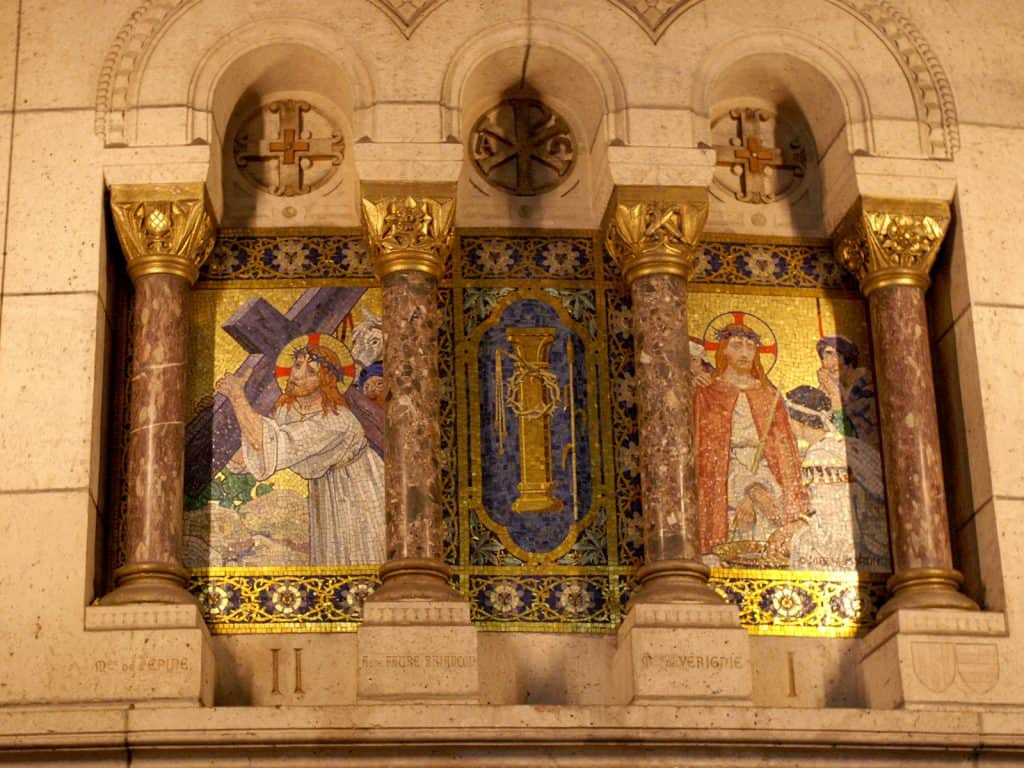 Justin Welby on the cancel culture, Batley school and that wedding

The Archbishop of Canterbury, Justin Welby, has spoken frankly in a wide-ranging interview with the Italian daily newspaper La Repubblica about the cancel culture and the Batley school protest. This was in addition to his comments on the Harry and Megan wedding, which he confirmed was on 18 May 2018.

He said cancel culture was a huge threat to the life of the church and that it was impossible to erase the past, only learn from it. “We need to be able to express truths or to express our views, whether they’re good or bad,” he said. The review of statues had found some that were “really terrible” and they would go into museums with an explanation. “But we cannot cancel history. We cannot cancel differences of opinion. Particularly in universities, it seems to me very, very dangerous because you start with cancelling some views that you dislike and very quickly, you are cancelling everyone who disagrees. It’s a very dangerous process.”

On the story of the Batley Grammar School teacher, who is now in fear of his life after showing a cartoon of the Prophet Muhammad in class, he said the Church of England had supported the abolition of the blasphemy law because it should not be a criminal matter. “… in this country, I think, we have to hold on to freedom of speech. We have very good relationships with Muslim leaders across the country. Many of them are very upset by the cartoons that were shown but also many of them have said no violence, no threats, make it clear that you disagree strongly, but no violence, no threats. In other words, exercise your freedom of speech, but don’t prevent other people exercising their freedom of speech.”

Easter services in person and online

English cathedrals are offering online and in-person worship this Easter, while several are still hosting centres for vaccinations. The Archbishop of Canterbury, Justin Welby, will for the first time give his Easter sermon across BBC television, local and national radio, and the Church of England digital platforms. At 8am there will be a Service of the Word across all 39 BBC local radio stations; at 8.10am there is a live Eucharistic service on BBC Radio 4 from Canterbury; at 9am a service will premiere on the Church of England website, Facebook and YouTube channels; and at 10am on BBC One there is a live Eucharist from Canterbury.

The Roman Catholic Church has issued extensive guidelines for observing safety during Easter services. If services go online, it suggests there should be a focus on liturgies presided over by the diocesan bishop so that those who are unable to attend their own church should follow the diocesan celebrations as a sign of unity. The Methodist Church has issued an extensive collection of resources for in person or online worship.

A report called after last year’s Black Lives Matter protests, has concluded there is no institutional racism in Britain. The Commission on Race and Ethnic Disparities says the UK no longer has a system rigged against people from ethnic minorities. But the report has been widely criticised. The Muslim Council of Britain expressed deep concern at the conclusions, revealing a disconnect with the lived reality of people from healthcare to education, shown most recently in the disproportionate number of Covid-19 deaths

Churches and charities are urging the UK Government to tackle the harm caused by gambling as a matter of urgency. In a joint statement, issued before the deadline for submissions to the review of the Gambling Act, they said the Government should treat gambling as a public health issue. They say it harms families, communities, and individuals and can cause mental and physical ill health. People can gamble now almost anywhere and the gambling industry should implement measures, such as caps on spending and losses in order to reduce the risks. Their statement was signed by the Baptist Union of Great Britain, the Church of England, the Church of Scotland, the Methodist Church, the United Reformed Church, the Evangelical Alliance and Quaker Action on Alcohol and Drugs

Seyi Omooba, 26, a promising actress who was sacked when an old Facebook post was discovered where she said homosexuality was “not right”, has been told to pay £300,000 costs after losing an employment tribunal case. Her case that she was let go on grounds of religious discrimination, is being pursued by the conservative group Christian Concern, which was co-founded by her father Pastor Ade Omooba, and they said they would fight on. The tribunal ordered her to pay the theatre’s legal costs of nearly £260,000 and her former agency’s bill of about £54,000.

Jayne Ozanne, a prominent gay evangelical Christian campaigner, has says LGBTQ+ people should leave the Church of England for their own safety and wellbeing. Ms Ozanne, a member of General Synod, and a former member of the Archbishops’ Council, said the constant undermining of LGBTQ+ people and the lack of progress to create safe environments was astounding. For LGBTQ+ people who found the journey too hard and painful, “there is no shame in going somewhere where you will be loved, honoured and cared for properly”. She is campaigning against gay conversion therapy where people pray for a person’s sexuality to be changed.

Change at the top in Countering Extremism

Sara Khan is leaving her post as the government’s leader of the Commission for Countering Extremism, at the end of her three-year term. Her interim replacement is Robin Simcox, founder of the UK-based Counter Extremism Group, a former research fellow at the Heritage Foundation in Washington DC and before that, a research fellow at the Henry Jackson Society, and the Centre for Social Cohesion. Sara Khan is moving to become independent adviser on social cohesion and resilience at the Ministry for Housing, Communities and Local Government.