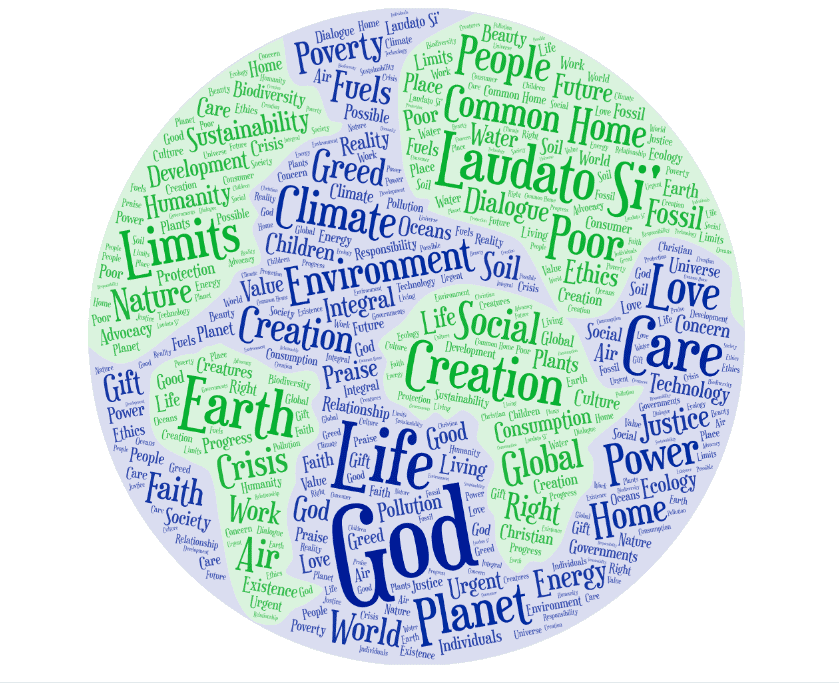 Rowan Williams, the former Archbishop of Canterbury, has challenged the British Government to “step up” and lead the G7 summit to take action to improve poorer nations’ access to Covid-19 vaccines. In a Religion Media Centre online briefing, a Vatican representative said poor access to vaccines was a political and moral scandal. Faith leaders and aid agencies are appealing to the G7 leaders meeting in Cornwall, to regard the pandemic, the environmental crisis and the issue around debt, as deeply interconnected issues requiring a joined up response. The seminar heard how faith groups and their aid agencies were not only acting as moral lobbyists on issues such as vaccines, climate change and poverty, but also have the financial clout to make a difference themselves. See the report on our website here and the briefing on our YouTube channel here

Catholic bishops from England, Wales and Scotland have written to the prime minister, Boris Johnson, to stress that faith groups and government we must work together to save the planet. They appeal to the G7 to provide economic support towards a sustainable recovery from the pandemic, move quickly to halt the biodiversity loss, act to support developing nations including providing vaccines and move towards a zero-carbon economy.

Young Christians march from Cornwall to Glasgow to save the planet

Hundreds of young Christians are to lead a pilgrimage from the G7 in Cornwall to Cop26 in Glasgow, to draw attention to the climate emergency. The Young Christian Climate Network has organised a relay route which, instead of a baton, will see young activists meet to pass on the imperative of crucial action needed to reverse climate change. The relay will start at Truro Cathedral, near to where the G7 are meeting, to Glasgow where Cop26 will be begin on 31 October. The project has its own website seeking support from people along the route

The Catholic Universe and the Catholic Times supplement are closing this week after 160 years. There is no mention of closure on its website, but in a statement, Cardinal Vincent Nichols said: “I receive this news with great sadness. It is an historic moment which comes as a ‘sign of the times’.” He said the current publishing market was difficult and thanked the company for trying to keep the papers afloat. Thanking the staff, he hoped that professional and enthusiastic Catholics would continue in new forms of communication.

Pope Francis has refused to accept the resignation of Cardinal Reinhard Marx, who offered to step down over the clerical sexual abuse crisis in the church in Germany. The Pope said the cardinal had been courageous in taking responsibility for past scandals, but should stay in his position. He had not been accused of mishandling cases of sexual abuse but he accepted institutional failings. The cardinal is a popular figure, an ally and supporter of the Pope’s vision for reform. The Central Committee of German Lay Catholics pleaded with the Pope not to accept the resignation. Full story in The Tablet here

The British Board of Imams and Scholars in Manchester is holding a one-day conference this weekend on mental health issues caused by the pandemic and lockdowns. It follows a report giving advice with theological underpinning for frontline staff, volunteers and chaplains. This outlines psychological and spiritual symptoms of loneliness and anxiety, stresses the importance of community and physical well being and concludes that the pandemic has brought some positive outcomes of resilience, compassion, and togetherness.

PJ Smyth, son of the late John Smyth — who abused young men at Christian camps in the 1970s and 1980s — has stepped down from a leadership role at Monument Church in Washington DC, as an investigation takes place into what he knew about his father and when. The church is part of the global evangelical “Advance” Christian organisation, an offshoot of New Frontiers, which has put out a statement saying: “Allegations have recently been raised about the accuracy of statements made by PJ Smyth in 2017 relating to his father, and associated issues. In light of these allegations, PJ has willingly stepped down from all Advance movement leadership responsibilities and the leadership of Monument Church, until both the investigation can be concluded, and thorough assessments can be made.”

Churches and faith communities in Australia are holding a weekend of events to campaign for the introduction of a religious freedom bill. They want it to protect religious people and institutions from discrimination on the basis of their beliefs or activities; and to ensure their rights to retain their identity and values through shaping their membership, leadership and staffing according to their beliefs. They are also concerned that the government may interfere with their right to decide how they pray, who they pray for, and what they pray for. The campaign is run by Freedom For Faith, a Christian legal think tank, which says that Australia is becoming more pluralised and secular and freedom of religion provides the means for people with diverse and deeply held beliefs to live together well. The Guardian reports that Australia’s former high court justice Michael Kirby has warned against the excessive protection of religious freedom that could diminish the rights of non-believers and minorities. 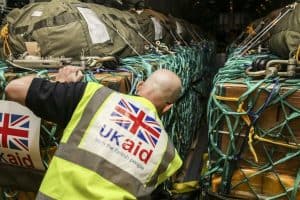