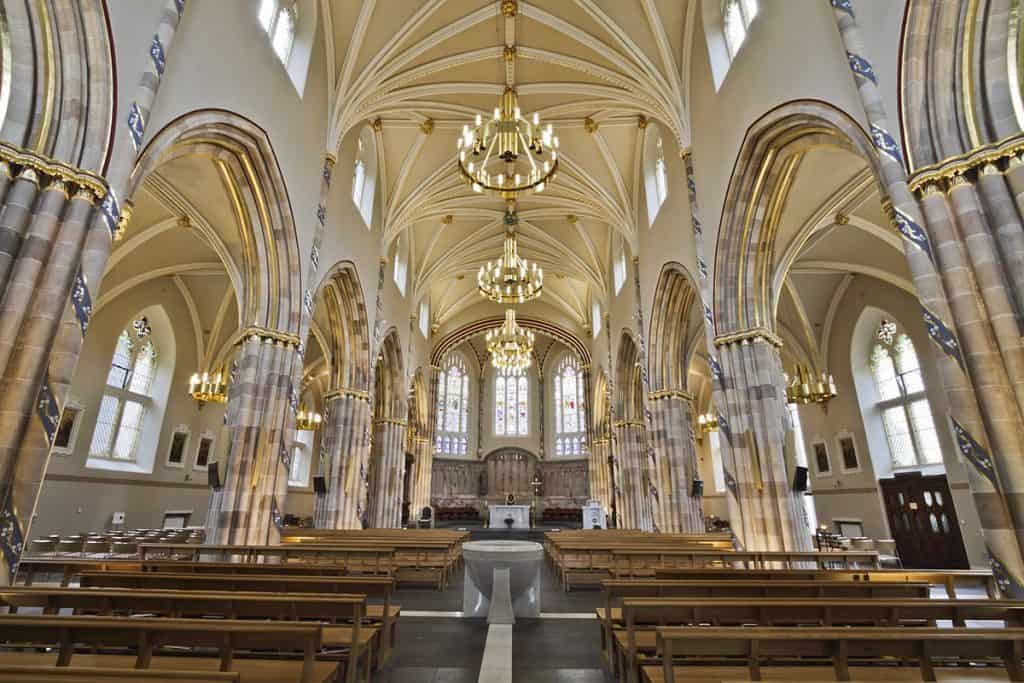 Christians in Scotland in deep crisis over worship ban

Communal worship can resume in Scotland on 26 March, but this has not stopped church leaders from taking court action to protest at the ban imposed to stop the spread of Covid-19. The judicial review hearing, which started yesterday, was told that the ban placed Christians in Scotland into a deep crisis. There was an irreconcilable conflict between obeying the state and God. The case has been brought by 28 church leaders and is continuing.

Canon Dr John Polkinghorne, described as one of the greatest writers and thinkers on science and religion, has died aged 90. He was professor of mathematical physics at Cambridge University from 1968, resigning his chair in 1979 to study for the priesthood. He was ordained in 1982 and served in Bristol and Kent, before returning to Cambridge where he became President of Queens’ College. In the announcement of his death, the college president said “to say John had an exceptional life would be an understatement”.

The Christian evangelist Luis Palau has died from cancer, aged 86. Born in Argentina, then based in Oregon, USA, he led campaigns throughout the world in both Spanish and English, attracting tens of thousands at Billy Graham-style events.

New Horizons in British Islam has received government funding to tackle health inequalities and promote blood and organ donation among black and Asian communities. It says there is a shortage of organs, particularly kidneys, for people waiting for a transplant from all black, Asian, mixed heritage and minority ethnic backgrounds. More blood donors from a black background are needed to treat patients with conditions such as sickle cell disease. The community investment scheme is intended to target grassroots organisations.

Knock Shrine in Ireland will be designated as an international Marian and eucharistic shrine on the feast of St Joseph, 19 March. It was in 1879 that local villagers saw an apparition of Mary, Joseph and the apostle John, at the church. The place attracts thousands of visitors and its new status will be marked with a special address from the Pope.

European Union Catholic bishops have supported Poland’s ban on abortions. They rejected the European Parliament’s condemnation of the move, when politicians said the ban was an attack on the rule of law and fundamental rights. There have been widespread protests in Poland since the ban. The bishops said it was up to member states to decide.