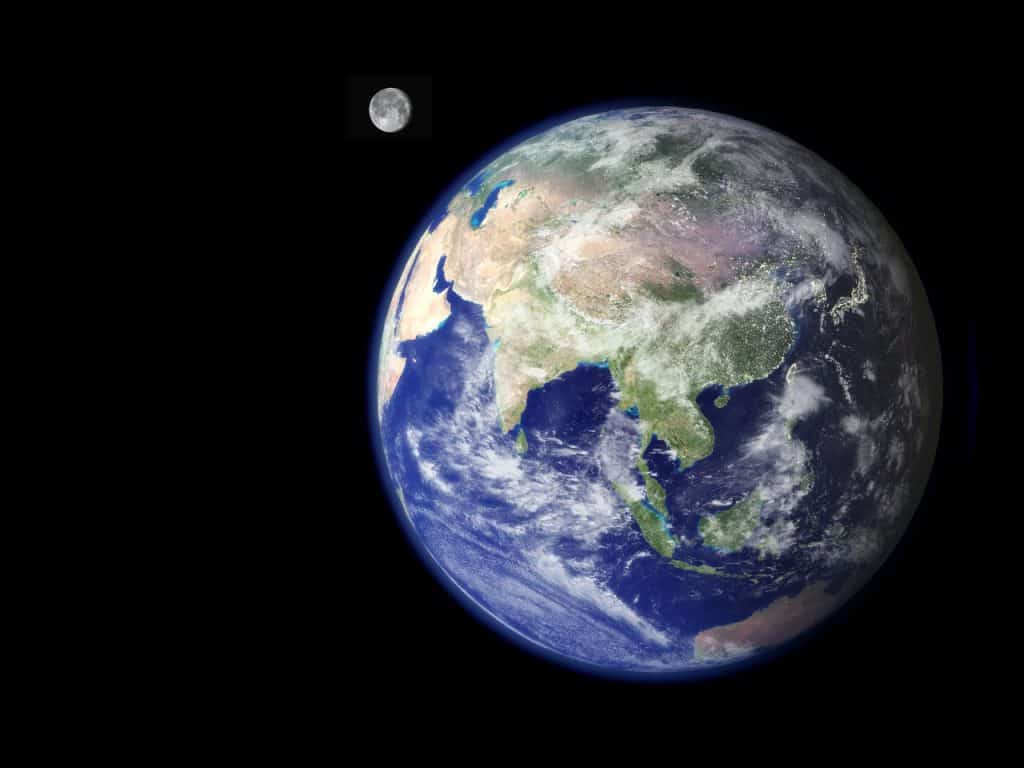 Pope says urgent action is needed to save the planet

The Pope had an urgent message for the 40 world leaders who held a virtual climate change summit marking the 51st Earth Day yesterday. He encouraged nations to take charge of the care of nature, so that it takes care of us. He said the pandemic’s impact on nature and climate change illustrated the interdependence of creation and proved we were running out of time. It was time to act, he said. Pope Francis called on world leaders to act with courage and justice. President Joe Biden declared at the summit that America would cut carbon emissions by 50-52 per cent below 2005 levels by the year 2030, doubling a previous promise.

The Church Commissioners have opted out of a synod agreed commitment to reduce its carbon emissions to net zero by 2030, the Church Times reports. An investigation by Joe Ware, senior climate journalist at Christian Aid, says the commissioner believe it is more realistic to aim for net zero by 2050 for their investments, including 100,000 acres of forestry holdings. He quotes a spokesman for the commissioners saying that their journey to net zero “is reliant on influencing change in the economy and policy environment as a whole, rather than implementing carbon-saving measures themselves”.

House of Commons says action against Uyghur Muslims is genocide

The House of Commons has approved a motion saying the Chinese authorities’ actions against the mainly Muslim Uyghurs in northwest China is genocide. Reporters have found that more than a million people have been detained in camps, with accounts of slave labour, torture, enforced birth control and family separation. China has consistently denied the stories as “lies and disinformation”. David Landrum, from the campaign group Open Doors UK and Ireland, welcomed the move: “The Commons vote reflects the political momentum in the UK to stand up to China and other states complicit in genocide. It is a welcome declaration of intent that religious and ethnic persecution will neither be ignored or tolerated.”

An Algerian professor and world expert on Sufism has been jailed for three years for offending Islam. Said Djabelkhir is said to have posted views that animal sacrifice during the festival of Eid was based on a pre-Islamic pagan ritual; and suggested that parts of the Quran, such as Noah’s Ark, might not be literally true. The Algerian court released him on bail and he pledged to appeal. As he left court, reporters heard him say: “I am a scholar, not an imam, using reason and critical thought.”

Vaccine resisters likely to be convinced by religious leaders

American research suggests that faith-based approaches supporting Covid-19 vaccinations would influence people who are hesitant. Forty-two per cent of the American public are hesitant about getting the vaccine. The research found that a large proportion of these would be influenced by actions such as a religious leader encouraging vaccine acceptance or getting a vaccine, religious communities holding information forums and religious communities being involved in running vaccine centres. The research was undertaken by the Public Religion Research Institute in collaboration with the Interfaith Youth Core among 5,149 adults in March. Full research findings here

The Public Religion Research Institute (PRRI) has announced that it is receiving $1m over three years to fund programmes to understand the role of religion in American society. The initiative includes a Racial Justice Network and a Migration Scholars Network to engage scholars working in humanities and social science. The funders are the Henry Luce Foundation’s Religion and Theology Program. PRRI’s founder, Robert Jones, said the initiative “seeks to empower scholars to broaden the public’s knowledge about the role religion plays in both hindering and fostering a healthier common imagination about who we are as a nation at this critical time in our history”. 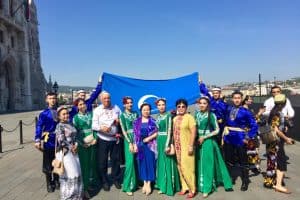