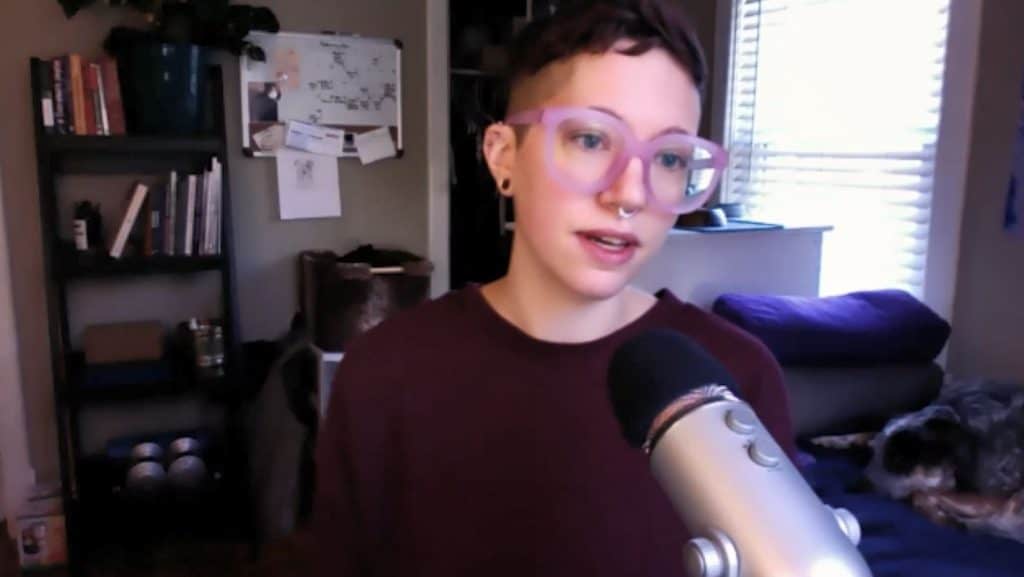 The hypocrisy of purity culture enables sexual abuse in churches

The serial sex abuse by the US evangelical preacher Ravi Zacharias has caused deep shame to his organisation whose theology extols the virtue of chastity. But in a Religion Media Centre online briefing, it was argued the evangelical theology around sex and purity culture actually enables sex abusers to be active and escape censure. Emily Joy Allison, from Tennessee, is bringing out a book to try to explain how sex abuse is prevalent in churches. She started the #ChurchToo movement, which went viral instantly, with thousands of women confirming they, too, had been victims of abuse in churches. Read our story here and view the briefing on our YouTube channel here.

Vince Vitale, the Americas’ director of Ravi Zacharias International Ministries and director of the Zacharias Institute, an affiliated organisation in Oxford, has issued a 13-minute video confession, apologising for perpetuating the lies of his former boss, Zacharias, and addressed claims that the organisation covered up complaints. Vitale, filmed with his wife, Jo, said their trust in Zacharias was “severely misplaced” and by believing the lies, they had compounded the excruciating hurt and trauma felt by their boss’s victims. “We are so very, very sorry,” they said.

A new structure to provide independent oversight of the National Safeguarding Team in the Church of England, will be discussed by its parliament, the General Synod, in a special session tomorrow. Bishops and archbishops approved the plan, which could begin to be implemented by the summer. The change was prompted after shocking evidence of abuse going back decades was given to the Independent Inquiry into Child Sex Abuse. Its report said the CofE had failed to protect children from sexual abuse, and created a culture where abusers could hide.

The Rev Ian Worsfold, Methodist co-ordinating chaplain at City, University of London, has recorded a revealing interview for the church website on how he came out as gay and how the church has responded to him, knowing his sexuality. He said it had not been easy or straightforward, but there was an overriding sense of affirmation in the church towards him and his partner, also a Methodist minister. He had experienced people leaving his church and refusing to take communion from him because he was gay, but he said on balance the church was the most affirming denomination to be a gay cleric because it holds together contradictory convictions, with people remaining friends and colleagues. In 1993, the church approved a policy to recognise, affirm and celebrate the ministry of LGBTQ+ people, but it has since been debating same sex marriage for at least eight years. The interview was recorded as part of LGBT history month and can be viewed here

Google has put its weight behind a global diversity and inclusion department, with the aim of encouraging all staff to feel they belong and no one is “othered”. It is led by Tomas Flier, whose grandparents escaped the Holocaust and whose parents were deeply spiritual and open to all expressions of faith. But his experience of antisemitism and bullying at school made him feel he did not belong and resulted in him keeping his faith private, when it was in fact the most important motivating factor in his life. He told a national Faith at Work conference that he wanted to make sure that Google employees were not “tucking away” crucial parts of themselves as he did when a child. Rather, Google should strive to be an equitable and inclusive workplace.

The annual Magh Mela, when millions of people take part in a 45-day Hindu bathing festival in the northern Indian city of Prayagraj, comes to an end this weekend. Devotees traditionally bathe in Sangam, the sacred confluence of several rivers, in a ritual which they believe cleanses them from sin. The Associated Press says a village of tents was set up on the river banks so that people could stay for the whole season. It continued despite the coronavirus, with tens of thousands of pilgrims tested since the festival began on 14 June. India has confirmed 11 million cases and more than 150,000 deaths.

A vicar has been livestreaming himself playing video games during the pandemic to keep in touch with people who are disconnected with the church. The Rev Simon Archer invites people to watch, play with him or chat in between rounds of a game, with his most popular being Tarkov, involving guns and shooting. He told Premier Christian Radio that the most common question he gets is “why did you become a vicar?”. Others ask how gaming fits in with his Christian values. It is a way, he says, of caring for people.