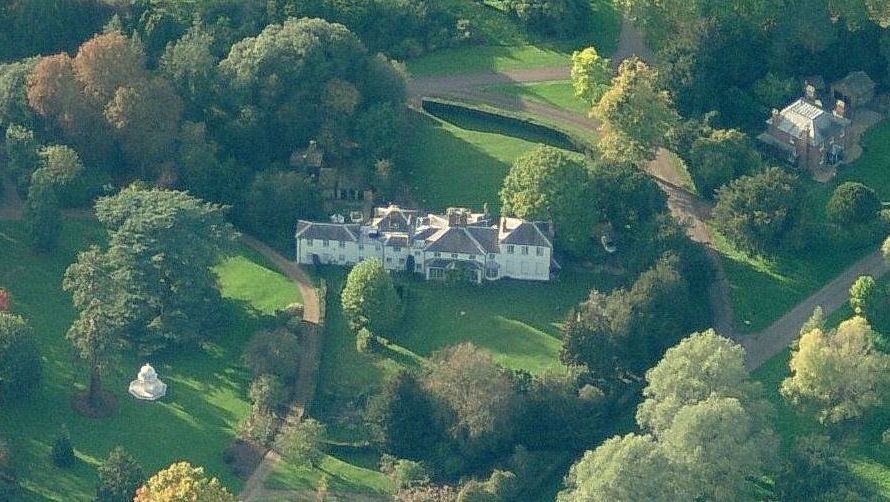 In Harry and Meghan’s explosive interview with Oprah Winfrey, Meghan said that Justin Welby performed a private wedding ceremony for them alone in their ‘backyard’. “Three days before our wedding, we got married. No one knows that, but we called the Archbishop and we just said: ‘Look this thing, this spectacle is for the world, but we want our union, between us.’ So the vows that we have framed in our room are just the two of us in our backyard with the Archbishop of Canterbury.” It has since been made clear that this was not a marriage as, apart from anything else, you need two witnesses. At best it would have been a practice exchange of vows.

The interview aired in full on ITV last night, also included details of her mental health, where at one stage she considered suicide. Another revelation was that an unnamed member of the royal family had conversations with Harry as to how dark their son’s skin would be. So far, the Palace has not responded.

On the plane returning from his successful visit to Iraq, Pope Francis told reporters that he had weighed the risks of a high-profile trip to Iraq during the coronavirus pandemic, but decided to go ahead after much prayer and belief that God would look out for the Iraqis who might get exposed. The Associated Press said he took the decision freely.  He also addressed criticism that his talks with Muslim leaders was “one step away from heresy”. The Religion News Service reports that he said these decisions to promote interreligious dialogue were always made in prayer. The Pope described the Shia Muslim leader the Grand Ayatollah Ali al-Sistani as a humble man with wisdom and prudence, adding that “it was good for my soul to encounter him.”

An Office of National Statistics study has revealed that although more people are positive about the Covi-10 vaccine, more than 4 in 10 black people are still hesitant. The study said 94% of people are happy to get the jab, up almost 20% in 3 months, during which celebrities, community and faith leaders have played a key role in relaying information that the vaccines are safe. It also showed that 44% of black or black British adults are repeatedly hesitant, compared to 8% of white people.

Women in Poland marked international women’s day with protests against an almost total ban on abortion which came into effect in January at the instigation of the ruling conservative political party. Poland is a majority Catholic country, but attendance is falling and there is a move towards secularisation which campaigners think could lead to a reversal of this law. Women are instead travelling abroad to procure abortions.

The Vatican Covid-19 Commission is calling for increased support for women suffering from violence in the coronavirus crisis. In a document released on International Women’s Day, the commission said that the pandemic had increased the vulnerability of countless women across the globe. It said domestic violence had risen during pandemic-related lockdowns and governments should provide “safe spaces and services for those facing domestic violence.”

Orthodox Christians in Cyprus are demanding the withdrawal of the country’s Eurovision song entry El Diablo, saying it promotes satanic worship.  They sang their own hymns and held crosses in a protest outside the state broadcaster at the weekend. Eurovision is on Saturday 22 May.