Death of Gurdeep Singh, ‘a beacon of light’

Gurdeep Singh, “a beacon of light in the UK Sikh community”, has died suddenly aged 59. He was once chief executive of the Sikh Channel and latterly co-founded Gurdwara Aid.

Tributes have been paid by his wide network of friends and colleagues, in recognition of his generous spirit and extensive work in the community.

Gurdeep Singh was born in Pragpur, India, on 16 September 1962 and came to the UK a few years later.

In 2011, he started the Khanda poppy project to raise awareness of Sikh contributions in world wars and a lapel pin was created to represent this.

He then went onto become the chief executive in 2013 of the Sikh Channel where he spearheaded innovative programming focused at addressing issues in the UK and abroad. In this role, he also pioneered a number of humanitarian relief projects.

Singh was also a trustee of Roko Cancer, a charity providing screening and treatment to thousands of underprivileged people in India.

More recently he helped set up Gurdwara Aid, an independent service to help gurdwaras, Sikh and other charities in the UK, with governance, charity registration and law, safeguarding training, elections, dispute resolution, gift aid and other gurdwara issues.

Gurdwara Aid organised the first UK gurdwara conference in 2019, connecting places of worship with the Charity Commission. During the pendemic lockdowns, Gurdwara Aid ran weekly webinars to give advice on Covid rules and provide resources such as a risk assessment template.

He was actively involved in organising the provision of 40,000 pieces of free personal protective equipment for gurdwaras and other faith centres and started an award scheme, giving certificates to many organisations and individuals for their voluntary efforts during the lockdowns.

Mandip Singh Sohal, another co-founder of Gurdwara Aid, said: “Gurdeep was truly remarkable, a progressive thinker with a versatile intellect, a prolific networker making genuine friends wherever he went, and an effective action orientated leader to get things done — together.

“He was passionate about gurdwaras becoming professional, well-run, safe, friendly spaces that used their income wisely, effectively and collectively to espouse the best of Sikh values and through this achieve the uplift the Sikh community overall. He is a big loss and will be sorely missed.”

Gurdeep Singh was married for 33 years and leaves his widow, daughter, son and three granddaughters. His home was in Hitchin, Hertfordshire, where he was a trustee of the local gurdwara. The funeral is on 23 December. 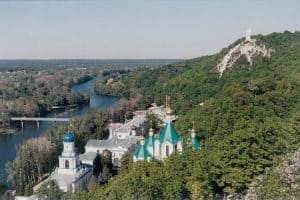 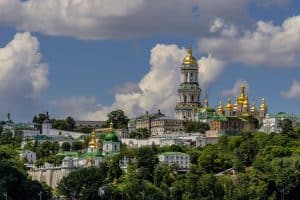 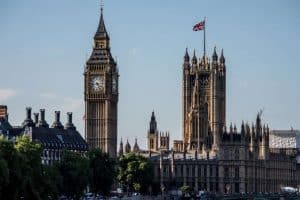 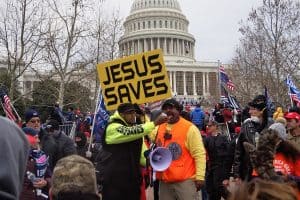 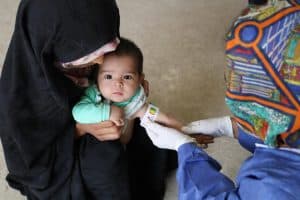 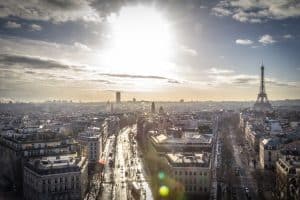