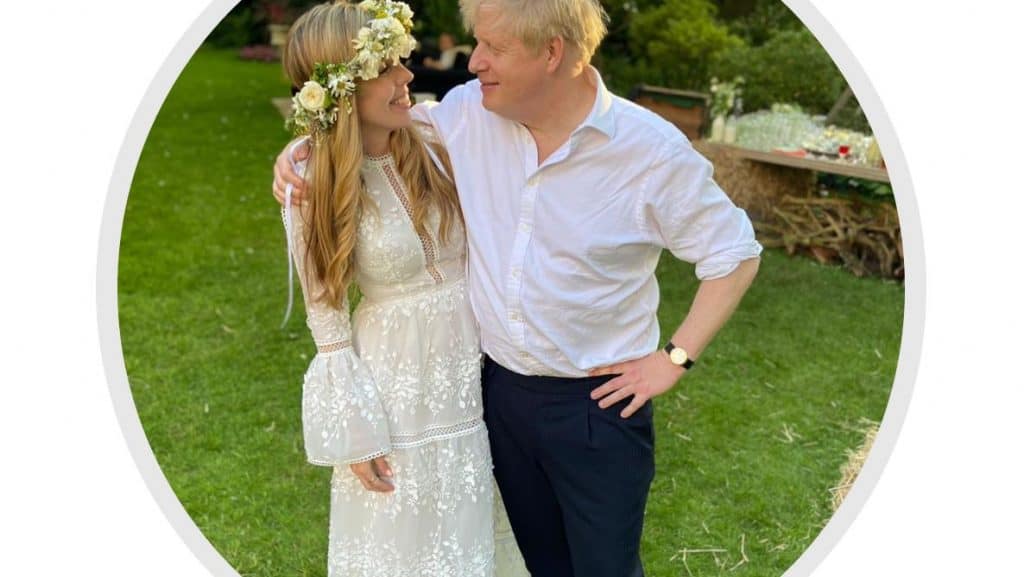 Boris Johnson’s wedding: ‘the optics for the church are terrible‘

The surprise wedding of the prime minster Boris Johnson and his fiancée Carrie Symonds at Westminster Cathedral this weekend has provoked sharp responses on the relationship between church law and ethics. At first there was shock that Johnson, twice married and divorced, was allowed to marry in a Catholic church. But then it was explained that, although he was baptised Catholic, he had not previously married under Catholic church law and therefore his earlier marriages were invalid. So this is his first valid marriage in the eyes of the church. His wife is also a Catholic. They were married by Father Daniel Humphreys, who also baptised their son at Westminster Abbey last year. Father Mark Drew was among many priests and church members who reacted to the news on Twitter, saying that it had been allowed by a technicality, but “the optics for the Church are terrible”. Round-up of reaction here

The former prime minister Gordon Brown has joined world faith leaders in signing an open letter to the G7 leaders, calling for action on vaccine equality for all. He told the BBC Radio 4 Sunday programme that the world was facing a catastrophic moral failure. This was an issue of life and death, he said, and there were 12 days before the G7 leaders met in Cornwall, when they must take action against vaccine inequality. He pointed out that only 2 per cent of sub-Saharan Africa had been vaccinated, concluding that the world was cruelly and unfairly divided. He said the Covax scheme, which was rolling out the vaccine worldwide, was £19bn short of funding, but this was a fraction of the economic cost if vaccines were not made available everywhere. MPs have also joined the call. A cross-party group of MPs and peers says Boris Johnson has a “moral duty” to match every vaccine given here, with a donated dose to poorer countries.

John Newton memorial and exhibition allowed in his parish church

A church court is allowing a memorial to the slave trader John Newton to stay in St Peter and St Paul church, Olney, Buckinghamshire, where he became a curate after a life at sea. He is famous for writing the words of the hymn Amazing Grace, describing his conversion and reform, and then working with William Wilberforce to abolish the slave trade. But before this experience, he invested in the trade and was a captain of ships transporting slaves. His memorial has become one of the artefacts under examination after the Black Lives Matter movement prompted the church to instruct churches to examine anything with links to the slave trade and take appropriate action. In a legal ruling, David Hodge QC allowed the church to install an education area explaining Newton’s life.

Church of Scotland cuts number of ministers by a quarter

The General Assembly of the Church of Scotland has approved a plan to reduce the number of full-time equivalent ministry posts from 800 to 600. In future there will be no more than 60 vacancies at any one time. The move comes against a backdrop of falling membership numbers and long-standing financial challenges exacerbated by the Covid-19 pandemic. Forty per cent of current full-time ministers are aged over 60 and about two-thirds are expected to retire over the next 10 years. The assembly was told that the current system was broken, with about 300 vacancies waiting to be filled.

A plan to build a mosque near Strasbourg, so large that it will rival the size and stature of Notre Dame, has run into political resistance, with the French interior minister, Gérald Darmanin, accusing it of being an organisation that supports political Islam with links to the Turkish state. Its owners, Milli Gorus (National Vision), a Turkish diaspora organisation, deny receiving any money from the Turkish state. They have received €2.5m funding from the local government Alsace and Moselle. But the French government says it symbolises foreign interference and runs against attempts to prevent separation and build an Islam distinctive to France. The story is in the Telegraph

Staff at the British Museum have to wipe off kiss marks from the glass display cases in the Thomas Becket exhibition, The Times reports. He was canonised in 1173 after his murder by knights loyal to Henry II in a power struggle with the church. Smudge marks have appeared on the case containing an illustration of his killing in Canterbury Cathedral, relics thought to be bones or blood-soaked clothes, and a copy of the gospels which he commissioned. The exhibition has become an unusual place of homage that carries with it a Covid-19 health warning.