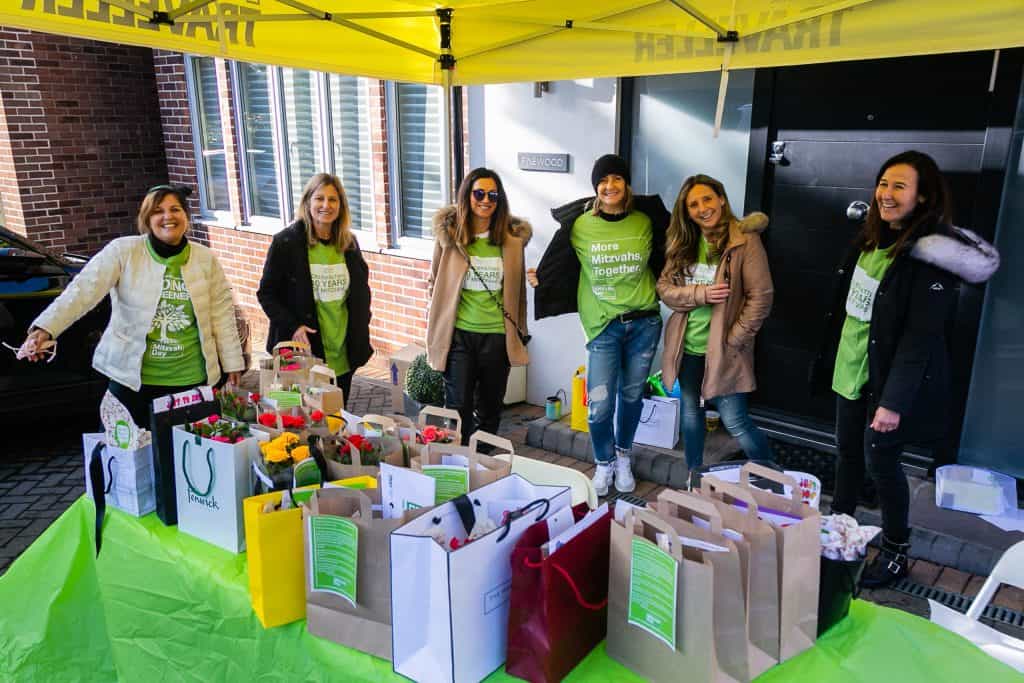 Covid-19 “has made society more united”

A survey of 160,000 people suggests that 41% of the population believe society has become more united after pulling together during the pandemic. And a new “army of volunteers” is ready to build on community spirit fostered during lockdowns. The study, “Our Chance to Reconnect”, was commissioned by the charity “Together”, a coalition of organisations which aims to build kinder, more connected communities after the pandemic is over. Its chair, Bishop Nick Baines said the findings were remarkable, given how divided society looked as Britain entered 2020.

Humanists UK is encouraging people who are not in any meaningful sense religious, to tick the “no religion” box in the 2021 census on 21 March. It says previous questions asking people “What is your religion?” have been biased and by nature, leading, causing people to tick a religion by default. It believes that the 2011 census which showed 25% of the population had no religion, was half the true figure. It says “This matters because census results are used by government and local authorities to make important policy decisions. These include how to allocate funding to state services such as education, health, social care, and pastoral care. The continuing requirement for Christian worship in state schools is justified based on the census results, as is the ever-increasing number of state faith schools, and aspects of our constitutional settlement like, for example, the ongoing presence of 26 bishops voting in Parliament”.

First Muslim to lead a political party in the UK

The new leader of Scottish Labour, Anas Sarwar, has become the first Muslim and ethnic minority leader of a major UK political party. A dentist and MSP, he said he would work with all diverse communities to rebuild the country and  challenge injustice, inequality and division. He is the son of the former MP Mohammad Sarwar.

BAME church leaders urge congregations to get the vaccine

Leaders of 60 black majority churches united in a campaign this weekend to urge their congregations to be vaccinated against Covid-19. A BMJ report has suggested that the take up among BAME communities is as much as 20% lower in some age groups, with hesitancy fuelled by false news and mistaken fears.

A proposal to move the remains of a Catholic nun from Mayfield School in Sussex to the United States, has been withdrawn after fierce opposition. The Society of the Holy Child Jesus applied for permission to move the coffin of Mother Cornelia Connelly, as she had been born in Philadelphia and raised five children before becoming a nun. The move was seen as an attempt to aid her progression towards sainthood, but caused bitter controversy before being ruled out.

Scotland would welcome the Pope to climate talks in November

The Church of England’s parliament, the general synod, met in a special one day session this weekend and welcomed a report saying the church should be in the vanguard of new measures to tackle the housings crisis. The CofE will recommend a new measure to enable parishes to sell land for community benefits at less than market rates and build more affordable homes on its land. Synod members also heard a report outlining plans for an independent structure to supervise safeguarding; and reports that the church was planning to abolish the parish structure were quashed. The Archbishop of York Stephen Cottrell said there would be more church not less, with collaborative team working. Detailed Church Times reports here

Archbishop: “England accommodates things it knows to be wrong”

In an the Observer article, Stephen Cottrell said Britain had learned to accommodate things it knew to be wrong and he appealed for the country to reset its compass. He said most people think the number of homeless on the streets is a scandal, but we’ve learned to live with it.  And he suggested that the public cheer for the NHS should also apply to housing and basic wages.  His book Dear England: Finding Hope, Taking Heart and Changing the World is published this week.

The production of kosher Marmite has been suspended by Unilever, reports the Jewish Chronicle.  The product started in the UK six years ago after kosher imports of yeast extract spread from South Africa were no longer available. Unilever had a separate production line for kosher jars. A spokesman is quoted saying: “Unfortunately we’ve had to temporarily stop making the 70g Marmite which was certified kosher because of changes in our factory.   Please be reassured we are working hard to find a solution as soon as possible so we can start supplying it again.”