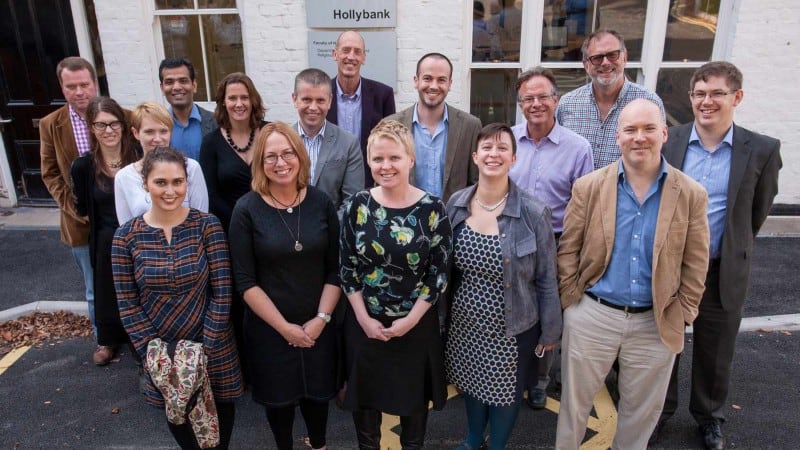 Prayers and memorial services for the Duke of Edinburgh have taken place throughout the country, as the nation remembered his life. He was laid to rest at St George’s chapel Windsor, after a moving funeral service in which the Dean of Windsor, David Conner, paid tribute to his kindness, humour, and humanity. Readings and music honoured his love of the sea, including an unusual choice from the book of Ecclesiasticus, a book of wisdom in the Septuagint, the Greek translation of the Bible, familiar to him from his Greek Orthodox childhood. The former Archbishop of Canterbury, Lord Williams, revealed his familiarity with the Greek text. The service was seen by 13 million people on television in the UK, but attended by just 30 close family members in the chapel, due to Covid-19 restrictions, with the Queen sitting alone.

Chester University has announced its intention to slash the theology and religious studies department by a third. More than 750 senior academics and religious figures from across the world, including the former Archbishop of Canterbury, Lord Williams, have signed an open letter in protest. The university is part of the Cathedrals Group — the Council of Church Universities and Colleges — universities formed from teacher training colleges originally founded by churches. The department was top of The Guardian’s 2021 Good University Guide for satisfaction with teaching. It has a thriving postgraduate community of more than 100 students and is noted for its work with schools. The letter says student recruitment is challenging, but “responding through compulsory redundancies is an unnecessary act of vandalism to TRS at Chester and nationally”.

The Pope has spoken of his apprehension as Russian troops build up near the border with Ukraine. In remarks to the public in St Peter’s Square, he called for efforts to ease tensions in the seven-year conflict in the region. Ukraine says Russia has deployed 41,000 troops near the border with eastern Ukraine and 42,000 to Crimea, where Russia has a large naval base.

Twelve charities, including several large Christian groups, have condemned Boris Johnson’s critical response to news that the International Criminal Court is to investigate alleged crimes committed in Occupied Palestinian territory. The PM said, in a letter to Conservative Friends of Israel, that the investigation “gives the impression of being a partial and prejudicial attack on a friend and ally of the UK”. The organisations, including Christian Aid, Cafod and the Amos Trust, say this risks putting justice out of reach: “Providing impartial justice and ending decades of impunity would bring the prospect of lasting peace closer and would signal an end to the suffering endured by generations across the region.”

More than 1,000 Christian leaders have written to the prime minister objecting to the idea that vaccine passports could be compulsory for church attendance. The leaders, from all parts of the UK, said this would be a “fundamental betrayal” of Christian belief.  “To deny people entry to hear this life-giving message and to receive this life-giving ministry would be a fundamental betrayal of Christ and the Gospel. Sincere Christian churches and organisations could not do this, and as Christian leaders we would be compelled to resist any such Act of Parliament vigorously.”

Ten Jewish gravestones in Belfast City Cemetery were attacked at the end of last week. Police are investigating it as a hate crime. North Belfast DUP Assembly member William Humphrey told Belfast Live that he was disgusted and appalled. “Those behind this appalling antisemitic attack are evil. A graveyard is a sacred place and should be respected as such.”

Abraham Piper, the son of an American pastor, has won nearly one million TikTok fans in five months, for posts berating evangelical Christianity. He describes it as  “a destructive, narrow-minded worldview … a toddler tradition … fundamentalism is bizarre, anti-intellectual bull****.“ But he says he is not attacking the Christian family of traditions, just evangelicalism: “I’m just saying that one of the kids is being kind of a brat. And most of the rest of the family agrees.” His TikTok videos have been compiled into a snappy five-minute film by Premier Christian News.