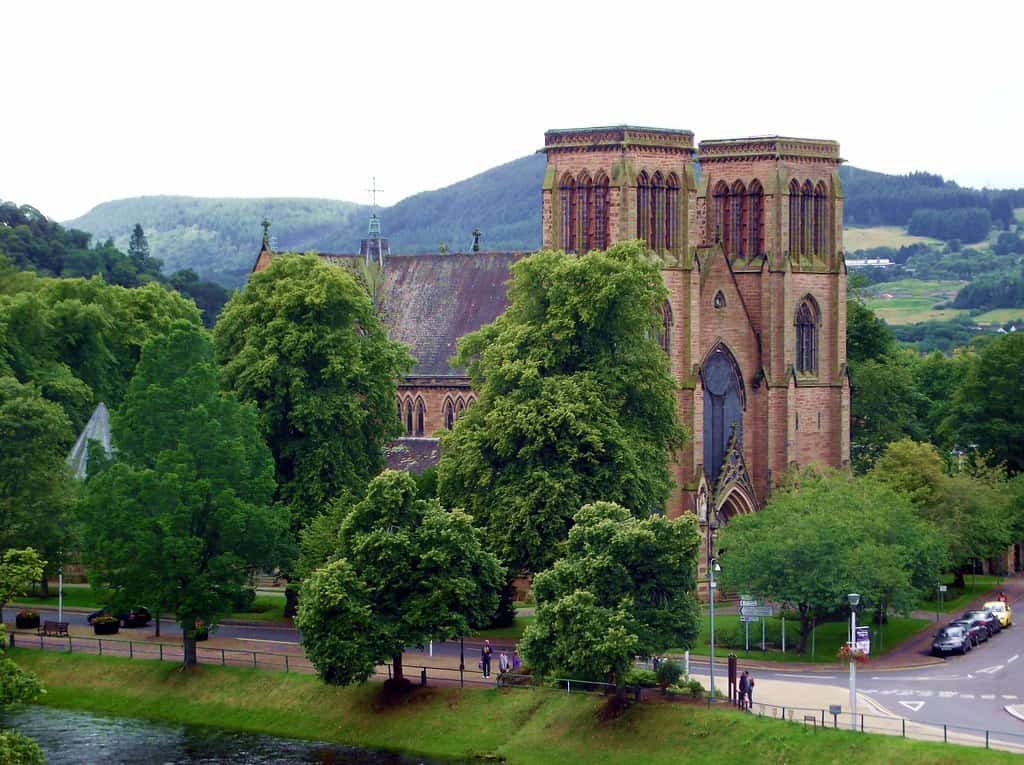 The most powerful woman at the Vatican, Sister Nathalie Becquart, has said her historic appointment was the fruit of the work of many women before her, but her role is broader than gender equality. She was speaking at a Religion Media Centre briefing to explain her appointment as an under-secretary of the Synod of Bishops, which meets in Rome every year. This means she is the first and only woman to have a vote at the synod. Her role is to help lead a process where the church hierarchy listens to its members through a new structure including lay, ordained, women and men, to reach consensus in decision-making, building a communion that is missionary. Full report on Sr Nathalie’s Zoom is here. Watch the briefing on our YouTube channel here.

The closure of churches in Scotland has been ruled unconstitutional and a disproportionate interference of Article 9 of the European Convention on Human Rights — the right to freedom of thought, conscience and religion. The case was brought by 28 church leaders backed by the Christian Legal Centre, a conservative organisation. Churches in Scotland are allowed to open for worship this Easter with caps on the number of worshippers.

The Jewish community has called for a public inquiry into “shocking” allegations that Nazi war criminals were protected by the British authorities after starting new lives here after the war. Marie van der Zyl, president of the Board of Deputies of British Jews, has described claims that British intelligence services actively helped Nazi war criminals come to the UK and protected them from facing justice as “absolutely despicable”. It follows a BBC Radio 4 investigation The Nazi Next Door, first broadcast on Tuesday, into the story of Stanislaw Chrzanowski, who was known to his neighbours in the Shropshire village of Hadley as Mr Stan, but now revealed as a Nazi war criminal responsible for at least 30 deaths. The report said he was not only let into this country, but was also recruited by British intelligence. RMC report here

The Charity Commission has shut down the Orphan Relief Fund and Charitable Trust, set up to help Iraqi orphans. It follows an investigation into financial mismanagement which concluded there was an absence of proper accounting for almost £1m. The commission concluded there had been mismanagement and misconduct and five trustees were removed or disqualified.

Increasing demand for burials near pets or literary heroes

Burial practices with requests to be buried next to a family member, a family pet or near a literary hero, have been highlighted by the recent case of a woman who has reserved a grave near her favourite poet and novelist, Sylvia Plath. Unlike the right to be married in a particular church, the right to burial does not extend to those with a “qualifying connection” and the requests can sometimes reach a church court. Our report on the changing patterns of burial wishes is here