Faith groups have been crossing religious divides to support those in need during the coronavirus crisis in India, a frontline journalist has said.

Saurabh Vaktania, a reporter for India Today, told a Religion Media Centre online briefing that faith groups in India were “working around the clock” to help to support the many millions who have fallen victim to India’s devastating second wave of the Covid-19 pandemic.

Vaktania and one other are the only of his colleagues not to have tested positive for the virus. He told the briefing of a five-storey Jain temple that had transformed into a Covid care centre with 200 beds.

“Each and every patient has their own oxygen pipe to their bed,” he said, adding that the situation is “much more grim than we are reporting”.

Organisations like this are “breaking religious boundaries”, he said, to help those in crisis. He described the frontline workers as “exhausted” and “running out of resources”.

He recalled another incident in which a Muslim community performed funeral rites for a Hindu family, while dressed in full PPE.

Christian schools, meanwhile, have also been converted into Covid centres. Everyone was “coming forward in whatever way they can to help each other”, Vaktania added.

More than a million cases of Covid-19 have been recorded in a few days, while deaths have been steadily rising, to almost 200,000.

Vital drugs, medical oxygen and intensive care beds are all in short supply, as the health system reaches breaking point during the pandemic’s second wave.

The government has been harshly criticised for its handling of the pandemic, with many accusing it of being slow to act by allowing large-scale events while misinformation spreads.

Tilak Parekh, a PhD student in religion and anthropology at Cambridge University, said it was no surprise that religious organisations were doing their best to fill the gaps. “There is an inseparability between religion and the secular in India,” he said.

“Religious organisations in India are part of the very fabric of the society in many ways, and they see their role to serve society with things like healthcare.

The online session heard from Bhavik Depala of London’s Shri Swaminarayan Temple in Neasden — the largest Hindu temple outside India — which has launched an urgent appeal to help tackle the “unrelenting surge in infections”.

He said the fundraising drive enabled the “Indian diaspora” to help at this critical time when they cannot visit loved ones.

Nilesh Solanki of Sewa UK revealed that his charity has raised almost £100,000 in 48 hours, while its American sister organisation garnered $5m in the same period.

The funds, he said, will provide a digital helpdesk to assist people to navigate the healthcare system, while also supplying desperately needed oxygen.

“It’s important to align our efforts and campaigns to help with the Covid-19 pandemic in India so that help is given to the people who need it,” he said.

The money will also be used to educate and combat misinformation, a global issue during the pandemic but especially so in India where some religious leaders have contradicted government guidelines.

Pamela Das, an editor at The Lancet who co-chairs the medical journal’s group for racial equality, said the pandemic has brought “into sharp focus” the shortfalls of the healthcare system in a country riven by “social inequalities and inequities”. This, she said, has been exacerbated by corruption and a “VIP culture” that has led to a black market for medical supplies and treatment.

“The system is basically being overrun not only by demands, but by irresponsible medicine. So a lot of people are not being treated properly,” she said.

Dr Jagbir Jhutti-Johal a lecturer in Sikh studies at Birmingham University said before the latest spike, people had started to relax and let their guard down and that there was a “state failure” in combating this. “With elections coming up, the move to allow such religious events may have been done to win votes,” she said.

“State governments in India are possibly not enforcing restrictions for religious festivals because of the forthcoming elections. But faith communities nationally and internationally, people power, have come together to demand for food and oxygen.” 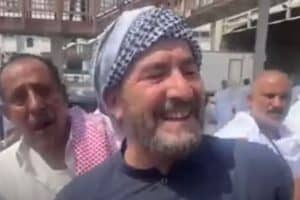 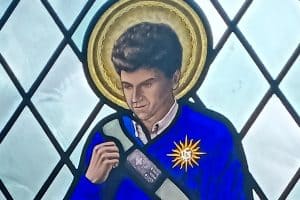 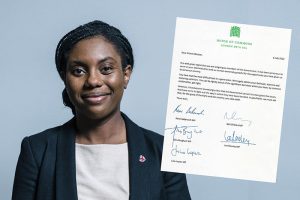 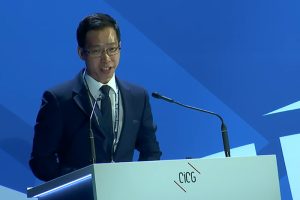