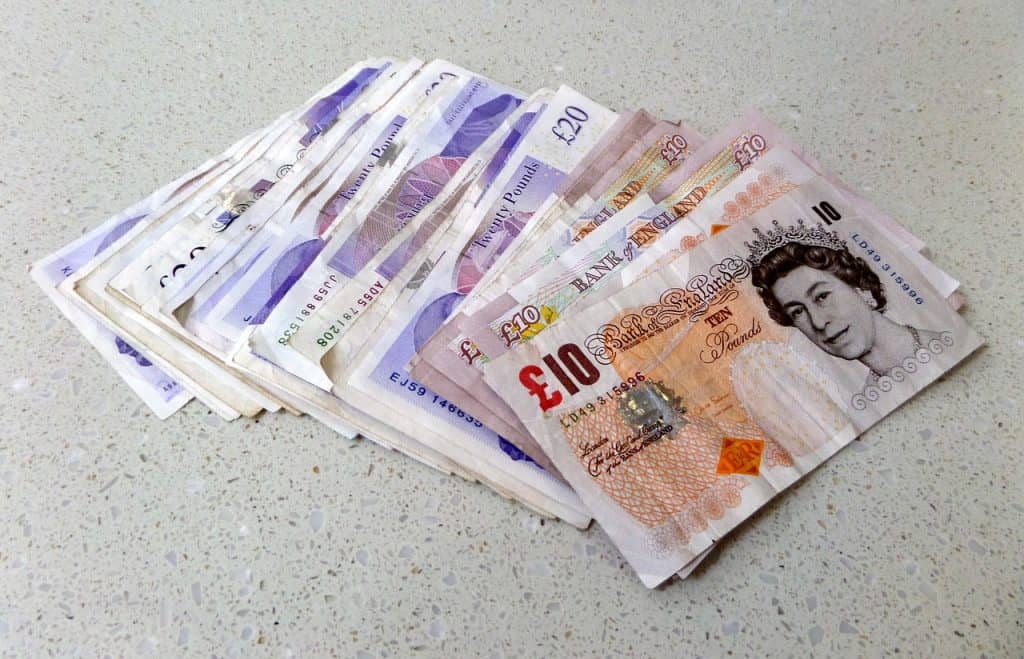 The 2008 financial crisis was followed by rapid growth in the payday loan industry. In 2009, the industry was turning over more than £1 billion a year, with just over a million people taking out more than four million loans, according to a report published by Consumer Focus. By 2012, Office of Fair Trading confirmed that the market had doubled to more than £2 billion, with an average loan size of about £270.There were no restrictions on the interest rates payday lenders could charge. In June 2013, one of the largest UK payday lenders, Wonga, increased its standard interest rate to 5,853 per cent, which meant that somebody borrowing £200 for one month would have to repay £270. Criticism of the payday loan industry was growing, inside and outside Parliament.

He described plans to create church-based credit unions, which would be professionally run and community-based. He wanted to encourage church members with relevant skills to volunteer to work on credit unions. Small, local lenders would also be invited to use church buildings and other community locations with the co-operation of church members.

The archbishop, a former oil industry executive who had served on the Parliamentary Commission on Banking Standards, acknowledged it would be “a decade-long process”.

On the day after the archbishop’s comments became known, the Financial Times revealed that the Church of England held an investment worth more than a million pounds in one of Wonga’s main financial backers. The Church confirmed that its £5 billion pension fund, which had a policy that explicitly banned it from backing payday lenders, held an investment in Accel Partners, an American venture capital firm that was one of Wonga ‘s biggest investors. Archbishop Welby said he was embarrassed and irritated by the revelation, but said he was determined to push ahead with his campaign against payday lenders.

Nine months later, in April 2014, it emerged that the C of E continued to hold an indirect stake in Wonga. In an interview with the Daily Telegraph, Archbishop Welby said he was powerless to force the Church’s investment arm, the Church Commissioners, to offload the investment, which at that point was worth about £90,000, and which was indirectly held through three other holdings, and therefore difficult to dispose of.

The payday lending industry has shrunk dramatically, from around £2 billion in 2013, to an estimated £220 million in 2019, due mainly to tougher legislation. In 2014, the Financial Conduct Authority took over from the Office of Fair Trading as the City regulator. It reviewed the practices of the some of the biggest payday lenders, which led to a £220 million fine for Wonga, £20 million for Cash Genie, and £15.4 million for Dollar Financial.

In 2015, the regulator introduced a maximum interest rate of 0.8% a day. That year Wonga reported an £80 million loss. In 2016, it lost £66 million. In 2018, the company collapsed into administration. The Church of England considered buying Wonga’s £400 million loan-book, but later withdrew, insisting that other groups were better placed to protect the 200,000 borrowers who still owed the company money.

ROLE OF THE CHURCH IN WONGA’S DOWNFALL

In 2019, the Church of England had no figures to show how many, if any, parishes had responded to Archbishop Welby’s 2013 call to set up credit unions in competition with payday lenders.

However, in 2016, the Church set up the Just Finance Foundation, which offers advice and support to people in debt. Three years later, just over 1,100 churches (out of a total of 16,000) were offering debt advice services to parishioners.

In October 2014, the Churches’ Mutual Credit Union was launched, a collaboration by the C of E and other churches in England, Scotland and Wales. By 2017, it was reported to have accumulated more than £3 million in assets. Although the credit union was initially intended to benefit members of the clergy and people employed by the churches, it was hoped that later it would be made available to all “active members” of the Church of England and the other churches. But because of the legislation governing credit unions, and specifically the question of to whom they are allowed to provide loans, this has so far proved impossible.

It may be that Archbishop Welby’s main contribution to the downfall of Wonga and other payday lenders was his highly visible campaign, including a much-publicised speech in the House of Lords in 2013, which may have helped hasten the legislation that eventually led to the near-destruction of the industry.

Despite the decline in payday lending, debt continues to blight the lives of many thousands of people, as the archbishop acknowledged in a 2018 report by Christians against Poverty, of which he is patron. He said the scale of problem debt had reached “epidemic levels”. “Where there are still lives filled with an oppressive hopelessness, where darkness has a grip, our mission is not done,” he added. 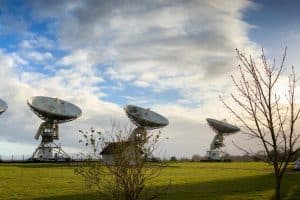 Guide to Women and Islam
ContributorNovember 15, 2018 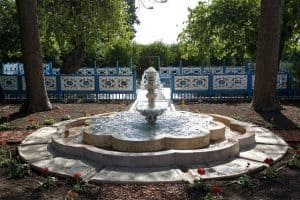