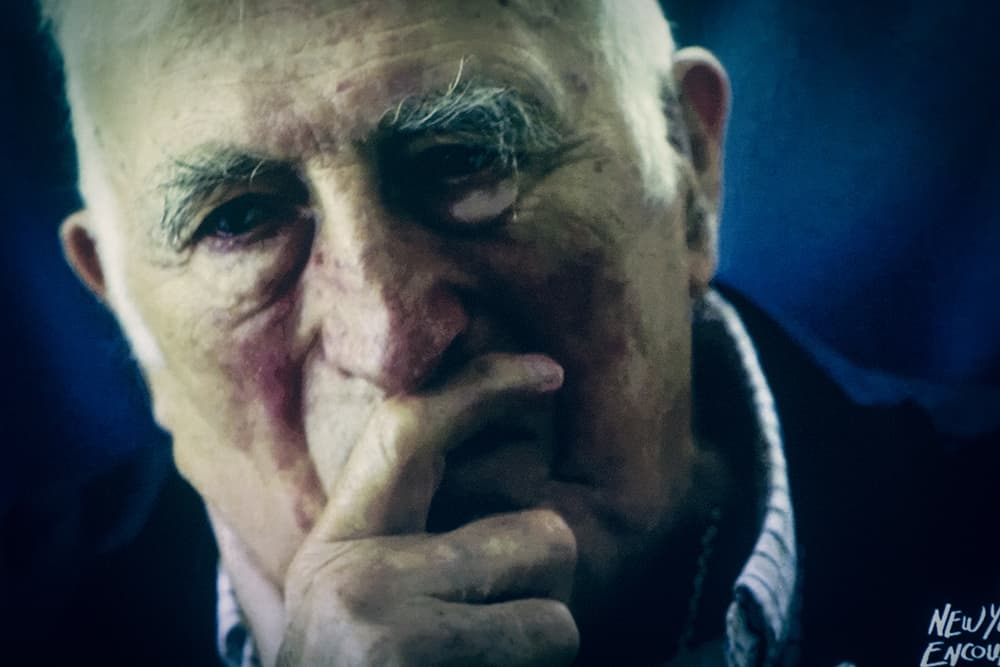 Jean Vanier was a Canadian Catholic theologian and activist who was most famous for founding the L’Arche communities, a network of homes around the globe where those with learning difficulties live alongside others. After his death it emerged he had engaged in sexual abuse for decades.

The celebrated founder of a network of Christian communities for the disabled has been exposed as a serial sex abuser by his own organisation.

Less than a year after Jean Vanier died, L’Arche International – the charity he founded to support homes where those with learning disabilities live alongside those without – has released a report revealing he had coercive sexual relationships with at least six women.

Who was Jean Vanier?

Born in 1928, Jean Vanier was a Canadian Catholic theologian, writer and activist who became internationally renowned for founding the first L’Arche community in 1964 in Trosly-Breuil, France. The son of Canada’s governor-general, he was born in Switzerland and educated in Canada, France and England. He served in the Royal Navy during the Second World War, before joining the Royal Canadian Navy in 1949.

However, a year later he resigned his commission and moved to Paris to study philosophy. Later he met the French Catholic priest Thomas Philippe and in the 1960s, inspired by Philippe, he left academia and invited two men with learning difficulties to leave institutions and instead live with him in his home in Trosly-Breuil.

He named the house L’Arche, a reference to Noah’s Ark. Gradually more and more communities where those with learning difficulties lived alongside those without were founded across the world, forming the L’Arche network, inspired by Vanier.

Vanier continued to lead the initial L’Arche in Trosly-Breuil and the international network until the 1990s, when he stood down, although he carried on living in the original community.

For the next 20 years he travelled widely as a well-respected speaker and writer on spirituality, Christianity and disability.

He formed numerous friendships, including with several archbishops of Canterbury. He famously washed the feet of George Carey, then archbishop, at the fractious 1998 Lambeth Conference of Anglican bishops worldwide and later was invited by Justin Welby to help mediate between the squabbling archbishops of the Anglican Communion in 2017.

As well as publishing at least 30 books, he was also the recipient of numerous awards and prizes, including the Légion d’Honneur, the Joseph Kennedy Foundation Award, and in 2015 the Templeton Prize, worth £1.1 million.

He acted as spiritual mentor and guide to numerous Christian leaders and when he died aged 90 last year, Archbishop Welby and Pope Francis were among those to issue tributes.

From the first cottage in Trosly-Breuil, the L’Arche network has spread across the globe. Today there are about 150 communities in 38 countries with more than 3,500 people with learning disabilities being supported by a L’Arche community.

The groups have been enthusiastically supported by Christian denominations and by those of no faith too. Outside Europe and North America, L’Arche groups often have much less of a Christian character.

Today the international network says its values are founded on “mutual relationships and trust in God” and “celebrating the unique value of every person and recognising our need of one another”.

The mission of L’Arche is to “make known the gifts of people with intellectual disabilities, working together towards a more human society”.

The communities, which see members live together in shared houses as well as jointly run workshops and activity centres, vary in size greatly. The largest is the original L’Arche in Trosly-Brueil which is home to more than 100 people.

They are each independent legal bodies and are funded by a mixture of donations and, in some places, government subsidies.

What about L’Arche in the UK?

There are 11 L’Arche communities in Britain, ranging from South Wales to the Highlands of Scotland. The first opened in Kent in 1974 at the instigation of Thérèse Vanier, the sister of the founder.

Thérèse Vanier was a pioneering doctor, committed Catholic, and the first consultant haematologist in the UK. Her friend, the nurse Cicely Saunders, is often credited with creating the modern hospice movement in Britain.

After resigning from her clinical practice at St Thomas’s Hospital in central London in the early 1970s, Thérèse Vanier worked at Saunders’s first hospice, while also helping to start the first British L’Arche community in a village near Canterbury.

How did Vanier’s abuse come to light?

In 2014, more than 20 years after Jean Vanier’s spiritual mentor Thomas Philippe died, two women came forward to tell L’Arche and the Catholic Church that Philippe had sexually abused them.

An inquiry by the church concluded Philippe was “the perpetrator of abusive sexual behaviour towards adult women”, often explaining away his actions by alluding to mystical spiritual practices. He also intimidated his victims into staying quiet.

It also emerged that Philippe’s abusive activity had come to light during the 1950s and the Catholic Church had disciplined him over it.

When asked what he knew of this, Vanier wrote he was utterly ignorant of Philippe’s abuse and was shocked to learn of it. “There is a tremendous gap between the serious nature of these acts that generated such suffering in the victims and the action of God in me and in L’Arche through Pere Thomas,” he wrote at the time.

In 2016, one woman came forward to tell of her own coercive sexual relationship with Vanier, which the now elderly man acknowledged but claimed he had thought the liaison was reciprocal.

Three years later, shortly before Vanier’s death in 2019, a second allegation was made that led L’Arche to order an independent inquiry.

GCPS Consulting, a UK group that specialises in safeguarding issues, was commissioned to conduct an investigation, which was published this month. GCPS was founded in 2008 by Paul Nolan, an experienced child safety expert who had worked with a number of international aid agencies, including Save the Children. Its clients tend to come from the humanitarian and faith-based sectors.

The inquiry received reports from six women, none of whom had disabilities, covering the period 1970-2005, who all alleged Vanier had initiated sexual relationships with them under the guise of spiritual guidance.

Like Philippe, Vanier used mystical Christian explanations for the sex, suggesting it was somehow a gift from God or a way to experience his grace. “The relationships were found to be manipulative and emotionally abusive, and had a significant negative impact on their personal lives and subsequent relationships,” L’Arche concluded.

It also uncovered Vanier had been part of a small group with Philippe and others dedicated to “deviant” sexual spiritual practices in the decades before he started L’Arche and was very aware of the Catholic Church’s formal trial and condemnation of Philippe over this.

What will happen next?

Although none of the abusive relationships took place in Britain, L’Arche in the UK has issued a statement expressing its horror at Vanier’s actions and support for the victims.

“I want to reassure you that since taking up my role in October 2019 as [chief executive] for L’Arche in the UK, ensuring the wellbeing and safety of our members has been and will continue to be, one of my personal priorities,” said Loren Treisman, the British director of L’Arche.

“We have comprehensive safeguarding procedures in place to ensure our members with learning disabilities are protected from any abuse or harm within or beyond our communities.”

All L’Arche communities in the UK are inspected by the Care Quality Commission and all are currently rated either good or outstanding.

Already, some institutions, such as the Catholic American University of Notre Dame, have begun revoking awards and honours given to Vanier.

The exposure of Vanier’s abuse has also sparked a fresh round of soul-searching and recrimination among British Christian leaders, many of whom saw him as a living saint.

There has been much discussion online about why so many high-profile Christians have turned out to be abusers.

Many of those who were deeply influenced by Vanier’s example and writings have also been wrestling with how to reconcile the many apparently good things he did with what they now know of the man. Some have concluded the sorry tale only reinforces traditional Christian teaching on human nature: capable of much good but intrinsically flawed.

The Vanier revelations have stoked even further angst because they have come soon after other leading church figures were exposed as abusive.  Many Christians have been questioning what, if anything, connects the cases and how churches can stop their leaders from engaging in abusive and coercive practices.

Inevitably, the revelations have also been used by some as weapons in long-running internal conflicts. Some opposed to conservative evangelicalism have suggested the tradition tends to put domineering male leaders on pedestals where they cannot be questioned, while a few with an axe to grind against Catholicism have claimed the Vanier case (even though he was not a priest) emphasises the supposed dangers of celibacy or traditional Catholic sexual ethics.

The summary of the GCPS Vanier inquiry.

The response by L’Arche in the UK. 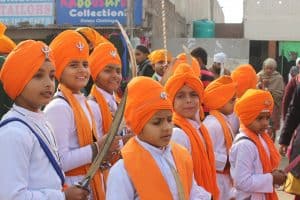